On. Jan 28, Jessica Childers reported for work at the Foundation Food Group plant in Gainesville, Georgia, with Nelly Perez and Edgar Vera-Garcia. They shared a quick breakfast together and wished each other good luck on their shifts.

“I didn’t realize that would be the last time I’d see my friends and co-workers,” Childers told USA TODAY. “It could’ve been me who died.”

On that Thursday morning, a freezer at the plant malfunctioned, releasing odorless liquid nitrogen inside the building, killing six employees.

The Department of Labor announced Friday the leak and the six deaths were “entirely avoidable,” and hit the responsible companies with a total of 59 violations and nearly  $1 million in fines, according to an agency release.

Three maintenance workers were killed immediately when they walked into the freezer room without precautions. Two other employees then entered the room and died. The sixth employee died on the way to the hospital, the agency said. More than a dozen other workers were injured and required hospitalization.

The Department of Labor’s Occupational Safety and Health Administration concluded Foundation Food Group Inc. and Messer LLC of Bridgewater, New Jersey, failed to use safety procedures to prevent the nitrogen leak. The companies also failed to educate their workers with knowledge that “could have saved their lives.”

“This horrible tragedy could have been prevented had the employers taken the time to use – and teach their workers the importance of – safety precautions,” said OSHA’s Atlanta Regional Administrator Kurt Petermeyer in the release. We hope other industry employers learn from this terrible incident and comply with safety and health requirements to prevent similar incidents.”

The companies have 15 business days from when they received their citations to respond or contest to the penalties and violations, according to the release.

Childers, who left her position with the company four months ago, said no amount of compensation will ‘fix’ the tragedy.

“My friends could’ve been saved if my old employers did their job. It’s a disgrace,” Childers said. “Money and fines won’t bring them back to their families.” 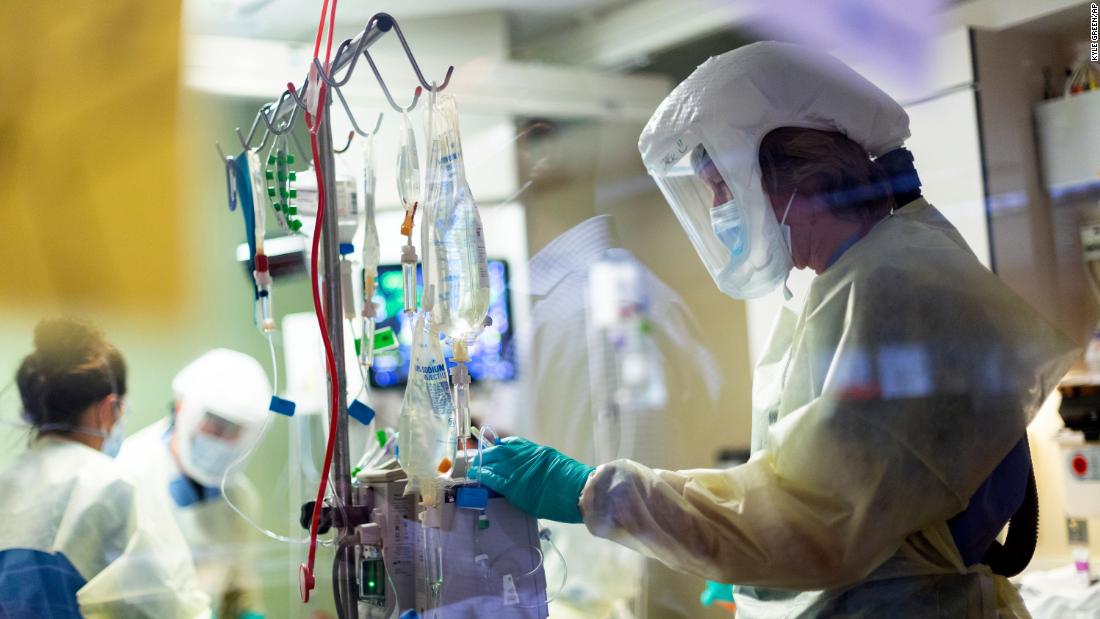