This year, however, Trump capitalized on the time it has taken for several states to process the influx of mail-in ballots to make baseless claims that the election had been “stolen” from him. After spending months trying to undermine the legitimacy of the election, he has mounted a legal challenge to dispute the results.

What’s the legal outlook for Trump? Not good.

Here’s why. Trump’s legal team is trying a shotgun approach at attacking the election results. Some lawsuits are based on technicalities, making the case that election observers need to be closer to the vote counting, or that ballots filled out by Sharpies couldn’t be tabulated (this was not the case). Another more substantial case, which has made it to the Supreme Court, challenges a Pennsylvania Supreme Court decision to allow ballots to be counted up to three days after the election, even if they don’t have a legible postmark. But this only affects about 10,000 ballots, and Biden’s lead has grown to more than 41,000 in Pennsylvania. These actions can only nibble at Biden’s numbers, and they are unlikely to change the outcome.

To really overturn the results and try to throw out hundreds of thousands of votes, Trump’s legal team would have to come forward with evidence of massive voter fraud. So far, no substantial evidence has surfaced beyond the baseless claims made by Trump surrogates like Rudy Giuliani.

Let’s cut through the esoteric intricacies of election laws and automatic recount triggers. It all comes down to one question: Did voters adhere to their state laws at the time they cast their vote? This will guide any court in scrutinizing Trump’s legal arguments.

Trump faces an uphill battle, because courts will be inclined to find that voters were entitled to rely upon state rules to allow them to cast their vote. From state courts to the United States Supreme Court, it’s unlikely a judge will side with Trump if it means disqualifying votes en masse when they were lawfully cast and already counted.

Keep in mind this is not Bush v. Gore — an opinion that stopped the recount in Florida and was so flawed that it is barely mentioned today. Trump’s legal team may find limited success with an irregularity here and there, but the sheer volume of Joe Biden’s margin at this point will likely overwhelm the best of any clever legal arguments. 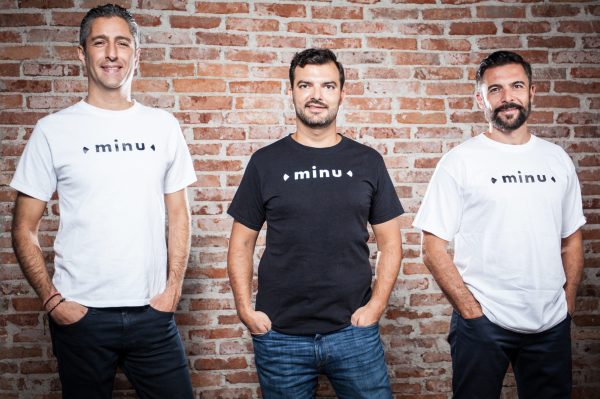 Data security a front-ranking concern in telehealth
2 mins ago 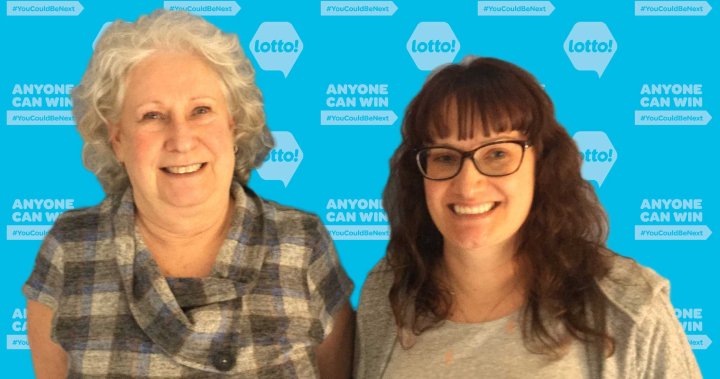