The film, which stars Daniel Craig as the stylish spy, was set to open on April 2. But MGM announced on Thursday that it would push the action film to October 8.

This is the third time the film has been delayed since the coronavirus pandemic started. It was originally set to open in North American theaters on April 10, 2020.

The shifting schedule of “No Time to Die” is a symbol of the pandemic’s impact on Hollywood. The 25th film in the Bond series was the first major movie to be delayed because of the pandemic, but it was far from the last.

The coronavirus pandemic has disrupted the film industry, causing theaters to shutter for months and pushing audiences to mostly stay away. Blockbusters like Marvel’s “Black Widow,” Universal’s “F9” and Paramount’s “Top Gun: Maverick” have all suffered delays.

Other films, like Warner Bros.’ “Wonder Woman 1984,” did a hybrid release opening in theaters and dropping on HBO Max on the same day. Some films like Pixar’s “Soul” and Disney’s “Mulan” have skipped US theaters entirely opting to debut on streaming.

Warner Bros. has even gone as far to say it will release all of its 2021 films in theaters and on HBO Max on the same day. (Warner Bros. and CNN share the same parent company, WarnerMedia.)

The delay of “No Time to Die” is a huge blow to theater owners who are desperate to get audiences back. Yet shifting the film to a later date is a strong signal that it could be months before things return to normal at the movies.

Sony also said on Thursday that “Ghostbusters: Afterlife,” the sequel to the popular Ghostbusters franchise, would be moving from June 6 to November 11.

Now theater owners, whose business has been ravaged by the outbreak, and the rest of Hollywood watch to see if a new batch of blockbuster will be postponed in the coming weeks. 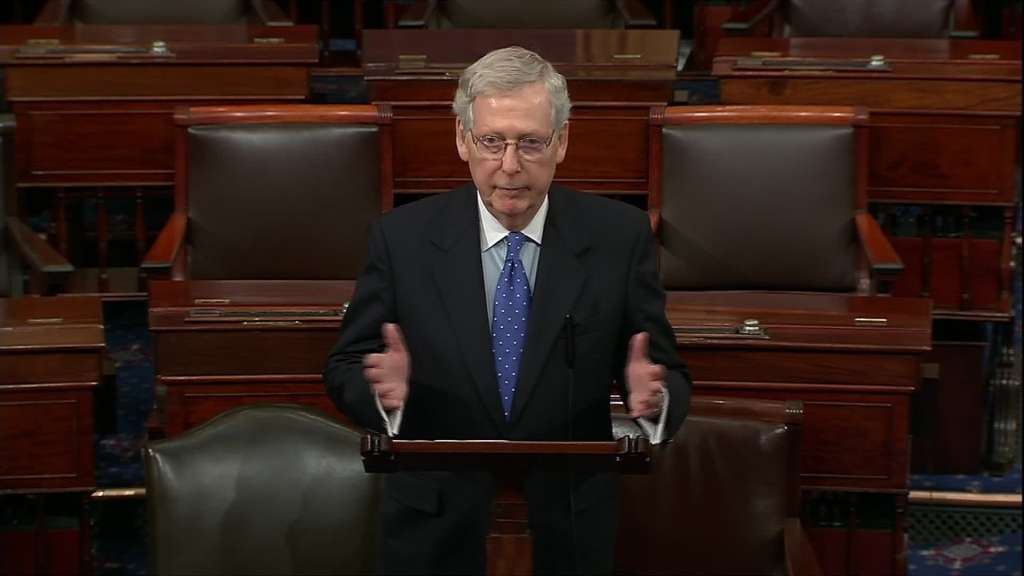 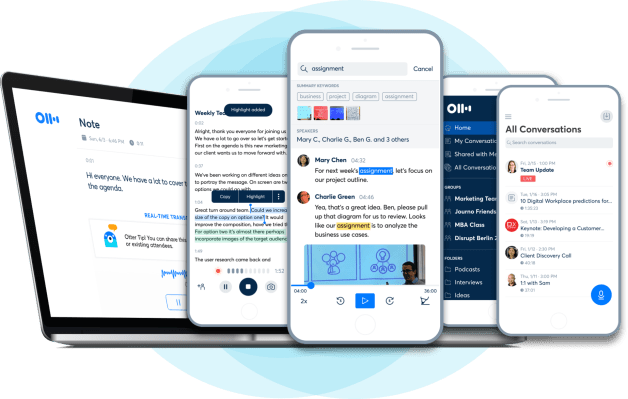