Activists in Minneapolis are calling for the U.S. Marshal for the District of Minnesota to be fired and an investigation into the fatal shooting of Winston Smith Jr., which sparked several days of protests and renewed scrutiny of the body camera policy for federal agents.

Local activist groups have demanded Ramona Dohman step down as head of the U.S. Marshals Service in the state and protested outside her home Tuesday. Dohman, a 37-year law enforcement veteran, was nominated by President Donald Trump and sworn in June 2019.

“The system in this state is fundamentally flawed, and the federal oversight is also fundamentally flawed,” said Jaylani Hussein, executive director for Minnesota’s Council on American-Islamic Relations, at a news conference Tuesday. “We need transparency and accountability.”

Smith, a 32-year-old Black father of three, was fatally shot when officers on a U.S. Marshals Service task force tried to arrest him last week on a warrant for illegal possession of a firearm, according to a statement from the agency. Smith, who was parked in a car, “failed to comply with officers’ commands” and “produced a handgun resulting in task force members firing upon the subject,” the statement said.

Two sheriff’s deputies – one from Hennepin County and one from Ramsey County – shot Smith, according to the Minnesota Bureau of Criminal Apprehension, which is leading the investigation. State investigators said a handgun and spent cartridge found inside the car indicate Smith also fired his gun.

Demonstrators have been protesting in Minneapolis almost every day after Smith was killed. The city has been on edge since the murder of George Floyd last year by a former Minneapolis police officer and the fatal police shooting of Black motorist Daunte Wright in nearby Brooklyn Center in April, both of which sparked mass protests.

Why is there no body camera footage?

No video footage of the incident has been released. The Minnesota Bureau of Criminal Apprehension said there is no squad camera footage of the shooting, and the U.S. Marshals Service does not allow body cameras for officers on this task force.

The U.S. Marshals Service said, however, that while deputy marshals do not yet wear body cameras, the Justice Department permits state, local and tribal task force officers to do so. In October, the Department of Justice approved the use of body cameras for officers serving on federal task forces.

The Hennepin County Sheriff’s Office issued a body camera to one of the deputies involved in the shooting, but sheriff’s officials were told it could not be used while the deputy was working on task force operations, according to a department spokesperson.

‘I will protect my brother’s name’:Family of Minneapolis man killed by deputies demand accountability

Meanwhile, U.S. Deputy Attorney General Lisa Monaco announced Monday federal agents would be required to wear body cameras when executing search warrants or making pre-planned arrests. She also ordered they release the footage in a timely manner in the event of “serious bodily injury or death.”

The U.S. Marshals Service, FBI, Drug Enforcement Administration, and the Bureau of Alcohol, Tobacco, Firearms and Explosives will have 30 days to draft policies that meet the new requirements, Monaco said in a memo.

But there is still confusion about the process for local task force officers and the length of time it will take to actually allow them to be worn in the field.

Ramsey County Sheriff Bob Fletcher said in a statement Monday that the day after Smith’s death, he received an addendum from the Marshals Office that he believed would allow the use of body cameras.

Fletcher said he was later told by Dohman “it could take a while for this to get approved” and deputies were still not allowed to use body cameras.

A spokesperson at Dohman’s office said she would not comment and directed all questions to the U.S. Marshals headquarters.

Other local police departments have previously refused to join task forces altogether because of the body camera issue.

The Minneapolis Police department does not participate in any task forces where officers are not allowed to use their body cameras, spokesman John Elder said.

St. Paul police officers stopped participating in the fugitive task force in 2019 because police chief Todd Axtell was unwilling to “give up that necessary tool of transparency.”

More:Bodycams haven’t lived up to promises of exposing police misconduct. One reason: The police decide what to release.

Body cameras are supposed to enable the public to see what happened when someone is killed by police. This doesn’t always happen because police departments often get to decide what the public sees and when, experts told USA TODAY.

For those who “thought body-worn cameras were to catch bad officers and prove bad conduct, I think they have been largely disappointed,” said Scott Greenwood, a prominent constitutional rights attorney.

Although Marshals and task force members are more likely to use their guns, they are harder to hold accountable than average cops if something goes wrong, an investigation by The Marshall Project and the USA TODAY Network found.

Local district attorneys don’t have the legal power to prosecute federal agents, including police officers serving as task force members, and the Justice Department can shield them from litigation.

Teddy Tschann, a spokesman for Gov. Tim Walz, told the Star Tribune that the governor’s office reached out to the White House and the Department of Justice about Smith’s death “and has been pushing the federal government to provide Minnesotans with as much information as possible.”

More:US marshals act like local police, but with more violence and less accountability 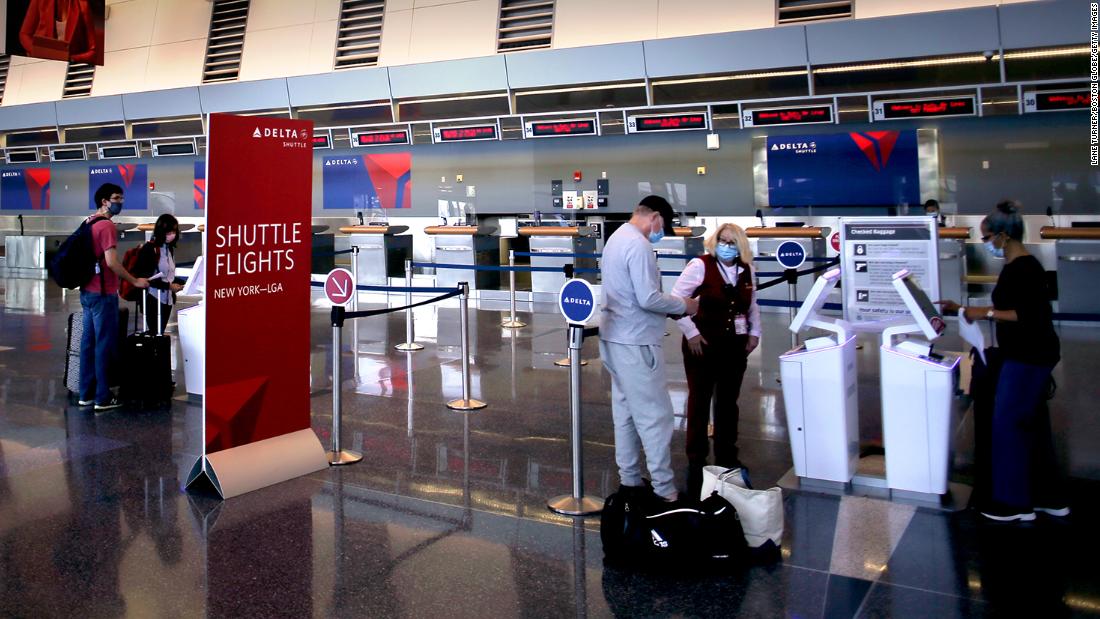 Airline stocks have soared. They’re not in the clear yet 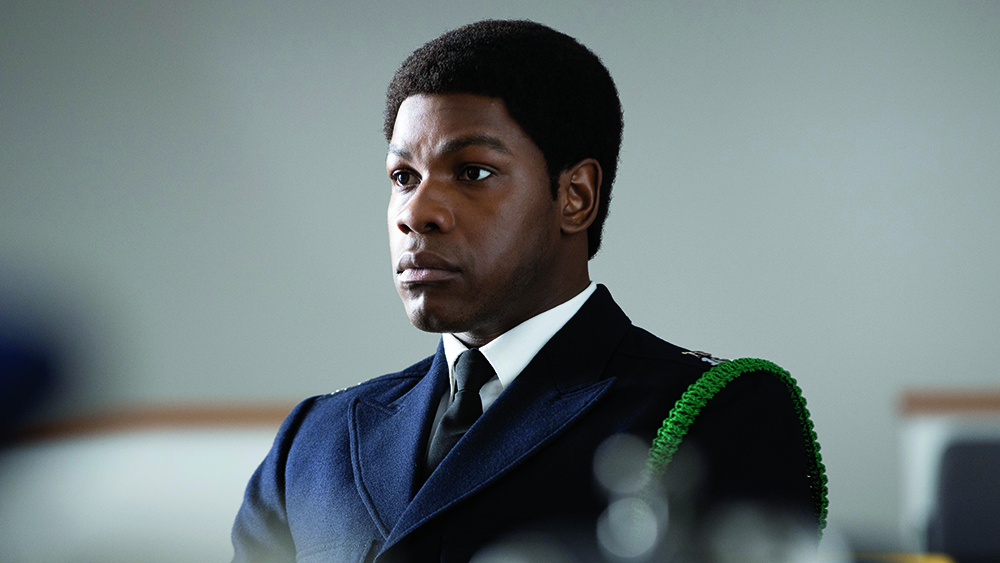 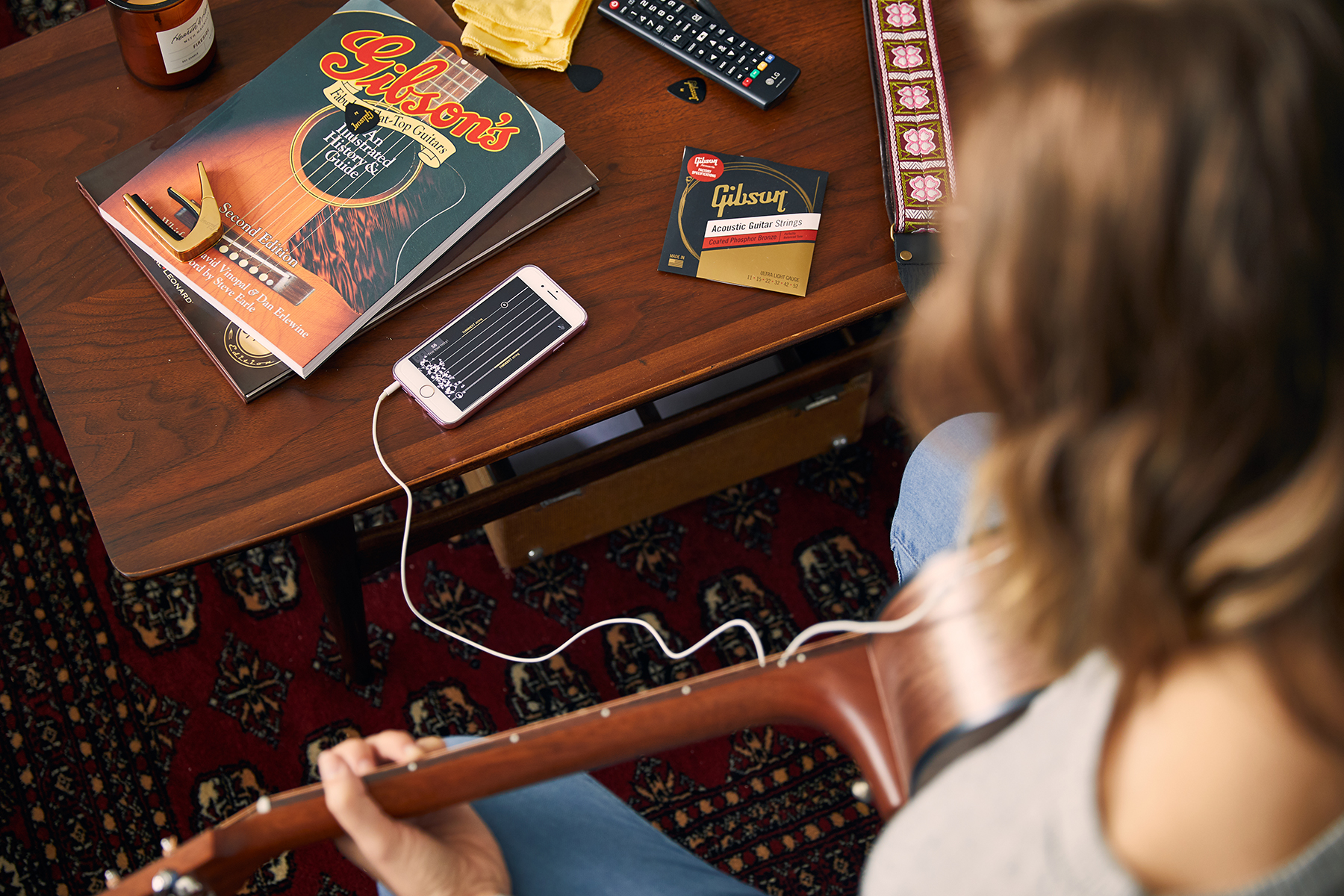 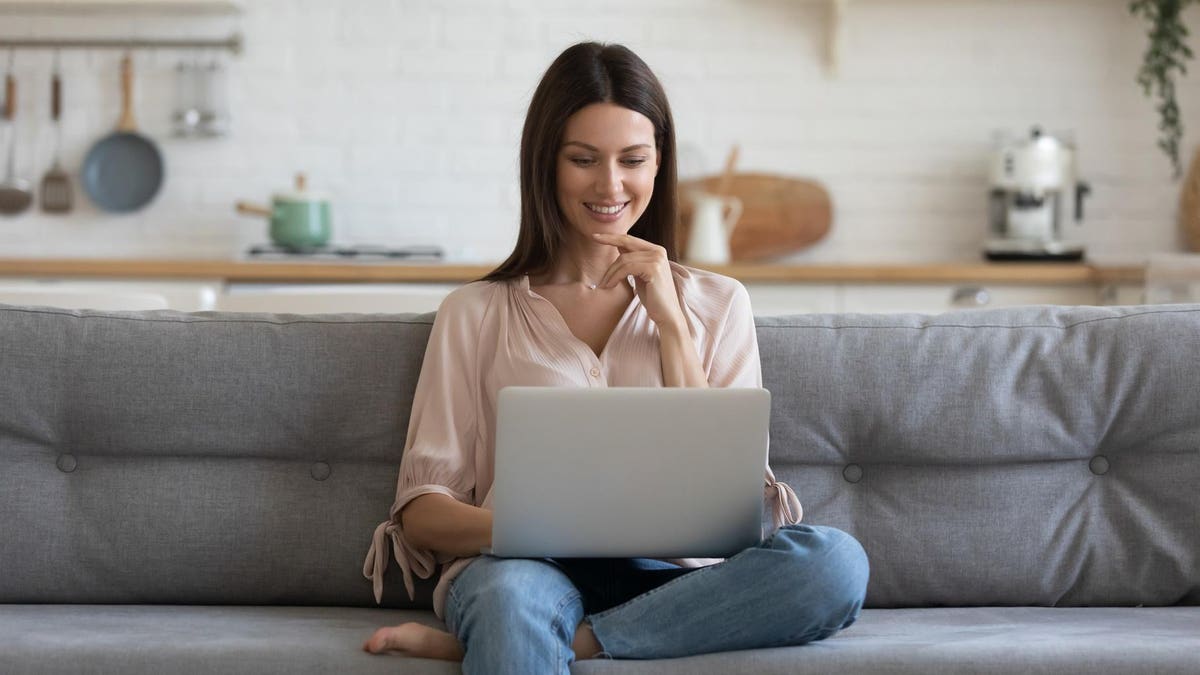