A large nationwide study has found important differences in the two major ways in which children have become seriously ill from the coronavirus, findings that may help doctors and parents better recognize the conditions and understand more about the children at risk for each one.

The study, published on Wednesday in the journal JAMA, analyzed 1,116 cases of young people who were treated at 66 hospitals in 31 states. Slightly more than half the patients had acute Covid-19, the predominantly lung-related illness that afflicts most adults who get sick from the virus, while 539 patients had the inflammatory syndrome that has erupted in some children weeks after they have had a typically mild initial infection.

The researchers found some similarities, but also significant differences in the symptoms and characteristics of the patients, who ranged from infants to 20-year-olds and were hospitalized last year between March 15 and October 31.

Young people with the syndrome, called Multisystem Inflammatory Syndrome in Children or MIS-C, were more likely to be between 6 and 12 years of age, while more than 80 percent of the patients with acute Covid-19 were either younger than 6 or older than 12.

More than two-thirds of patients with either condition were Black or Hispanic, which experts say most likely reflects socioeconomic and other factors that have disproportionately exposed some communities to the virus.

“It’s still shocking that the overwhelming majority of the patients are nonwhite and that is true for MIS-C and for acute Covid,” said Dr. Jean A. Ballweg, medical director of pediatric heart transplant and advanced heart failure at Children’s Hospital & Medical Center in Omaha, who was not involved in the study. “There’s clearly racial disparity there.”

For reasons that are unclear, while Hispanic young people seemed equally likely to be at risk for both conditions, Black children appeared to be at greater risk for developing the inflammatory syndrome than the acute illness, said Dr. Adrienne Randolph, the senior author of the study and a pediatric critical care specialist at Boston Children’s Hospital.

One potential clue mentioned by the authors is that with Kawasaki disease, a rare childhood inflammatory syndrome that has similarities with some aspects of MIS-C, Black children appear to have greater frequency of heart abnormalities and are less responsive to one of the standard treatments: intravenous immunoglobulin.

The researchers found that young people with the inflammatory syndrome were significantly more likely to have had no underlying medical conditions than those with acute Covid. Still, more than a third of patients with acute Covid had no previous medical condition. “It’s not like previously healthy kids are completely scot-free here,” Dr. Randolph said.

The study evaluated obesity separately from other underlying health conditions and only in patients who were age 2 or older, finding that a somewhat higher percentage of the young people with acute Covid had obesity.

Dr. Srinivas Murthy, an associate professor of pediatrics at the University of British Columbia, who was not involved in the study, said he was not convinced that the findings established that healthy children were at higher risk for MIS-C. It could be “mostly a numbers game, with the proportion of kids infected and the proportion of healthy kids out there, rather than saying that there’s something immune in healthy kids that puts them at a disproportionately higher risk,” he said.

Overall, he said, the study’s documentation of the differences between the two conditions was useful, especially because it reflected “a reasonably representative set of hospitals across the U.S.”

Young people with the inflammatory syndrome were more likely to need to be treated in intensive care units. Their symptoms were much more likely to include gastrointestinal problems and inflammation and to involve the skin and mucous membranes. They were also much more likely to have heart-related issues, although many of the acute Covid patients did not receive detailed cardiac assessments, the study noted.

Roughly the same large proportion of patients with each condition — more than half — needed respiratory support, with slightly less than a third of those needing mechanical ventilation. Roughly the same small number of patients in each group died: 10 with MIS-C and eight with acute Covid-19.

The data does not reflect a recent surge in cases of the inflammatory syndrome that followed a rise in overall Covid-19 infections across the country during the winter holiday season. Some hospitals have reported that there have been a greater number of seriously ill MIS-C patients in the current wave compared with previous waves.

“I am going to be fascinated to see comparison from Nov. 1 forward versus this group because I think we all felt that the kids with MIS-C have been even more sick recently,” Dr. Ballweg said.

An optimistic sign from the study was that most of the severe cardiac problems in young people with the inflammatory syndrome improved to normal condition within 30 days. Still, Dr. Randolph said any residual effects were still unknown, which is why one of her co-authors, Dr. Jane Newburger, associate chief for academic affairs in Boston Children’s Hospital’s cardiology department, is leading a nationwide study to follow children with the inflammatory syndrome for up to five years.

“We can’t say 100 percent for sure that everything’s going to be normal long-term,” Dr. Randolph said. ‘Guardians of the Galaxy Vol. 3’ Script Left Karen Gillan and Pom Klementieff in ‘Floods of Tears’
1 second ago 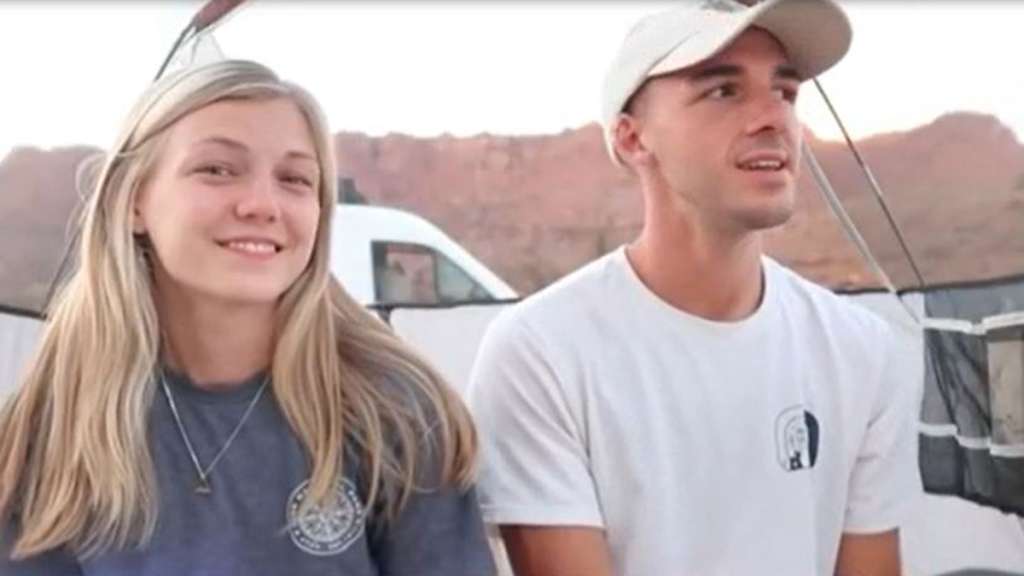 Agents search in Wyoming for woman, in Florida for boyfriend
2 mins ago 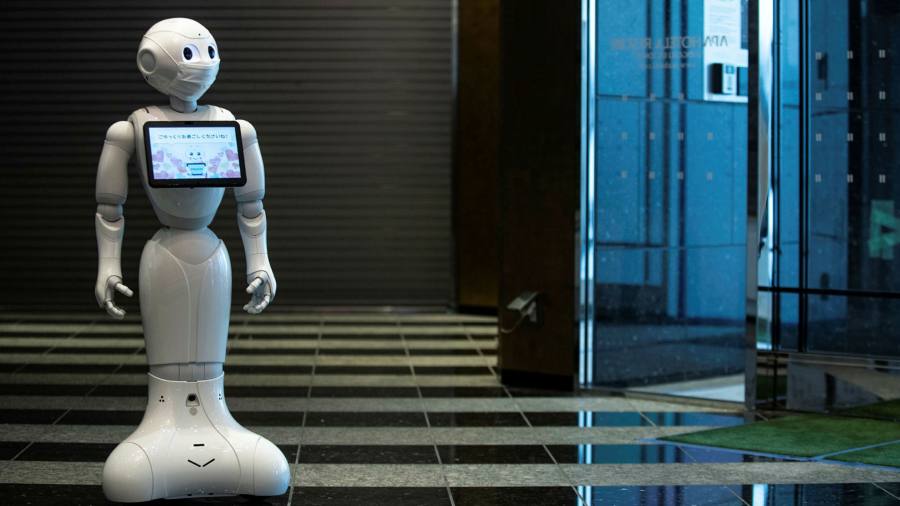