The death of a man whose body was found in a Kansas creek in 2004 and whose case was featured on “Unsolved Mysteries” has been ruled a homicide, according to a new report by a federal forensic examiner.

The man, Alonzo Brooks, 23, was last seen alive at a party on the outskirts of La Cygne, Kan., about 60 miles south of Kansas City. His story was featured last year on an episode of the new version of “Unsolved Mysteries” on Netflix.

The Federal Bureau of Investigation said on Monday that a new autopsy of Mr. Brooks’s body revealed that his cause of death was homicide, according to The Associated Press. His body was exhumed last year from a cemetery in Topeka and transported to Dover Air Force Base in Delaware for an examination, the news agency reported.

“We knew that Alonzo Brooks died under very suspicious circumstances,” Duston Slinkard, the acting United States attorney for the District of Kansas, said in a statement, according to The A.P. “This new examination by a team of the world’s best forensic pathologists and experts establishes it was no accident. Alonzo Brooks was killed. We are doing everything we can, and will spare no resources, to bring those responsible to justice.”

On the evening of April 3, 2004, Mr. Brooks, who lived in Gardner, Kan., rode with friends to the party, which was held at a farmhouse. About 100 people were in attendance. The friends left before him and “he eventually had no ride home,” according to a statement from the U.S. attorney’s office.

When he did not come home the next day, his family and friends called the Linn County Sheriff’s Department, which began a search, the F.B.I. said.

Mr. Brooks had been missing for almost a month when his family and friends organized a search party of about 50 volunteers, according to the F.B.I. On May 1, 2004, in less than an hour, they found Mr. Brooks’s body partially on top of a pile of brush and branches in a creek.

“Because Alonzo died in 2004 and because of the lapse of time between his disappearance and the discovery of his body, forensic analysis of the physical evidence at the time was limited,” the U.S. attorney’s office said. An autopsy performed that year was not able to determine the cause of death, the F.B.I. said.

The agency has been investigating his death as a “potential racially motivated crime” because he was one of only three Black men at the party, the U.S. attorney’s office said.

In 2019, the F.B.I. and the U.S. attorney’s office announced that they had reopened the investigation. Last year, the F.B.I. announced it was offering a $100,000 reward for information leading to the arrest and conviction of anyone responsible for the death of Mr. Brooks.

Investigators said they had reinterviewed many witnesses who attended the party, spoken to new witnesses and collected physical and forensic evidence, according to a statement at the time.

The new autopsy looked at injuries to parts of Mr. Brooks’s body that the examiner concluded were inconsistent with normal patterns of decomposition, according to The A.P.

The case gained renewed attention when it was featured over the summer in an episode of the Netflix reboot of “Unsolved Mysteries.” The episode was called “No Ride Home.” 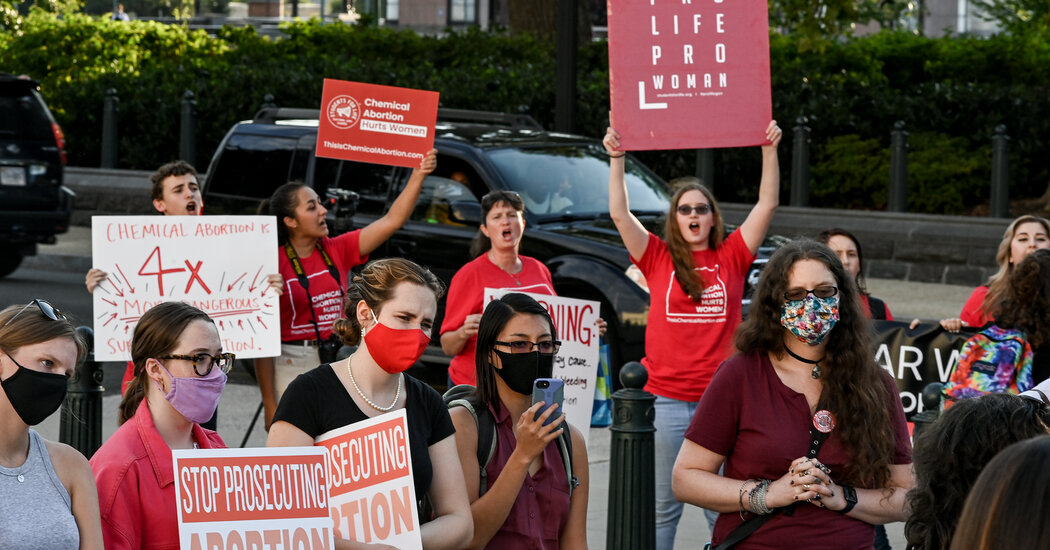 Key it any way you want: A look at the growing trend of mechanical, custom keyboards in S’pore
2 seconds ago 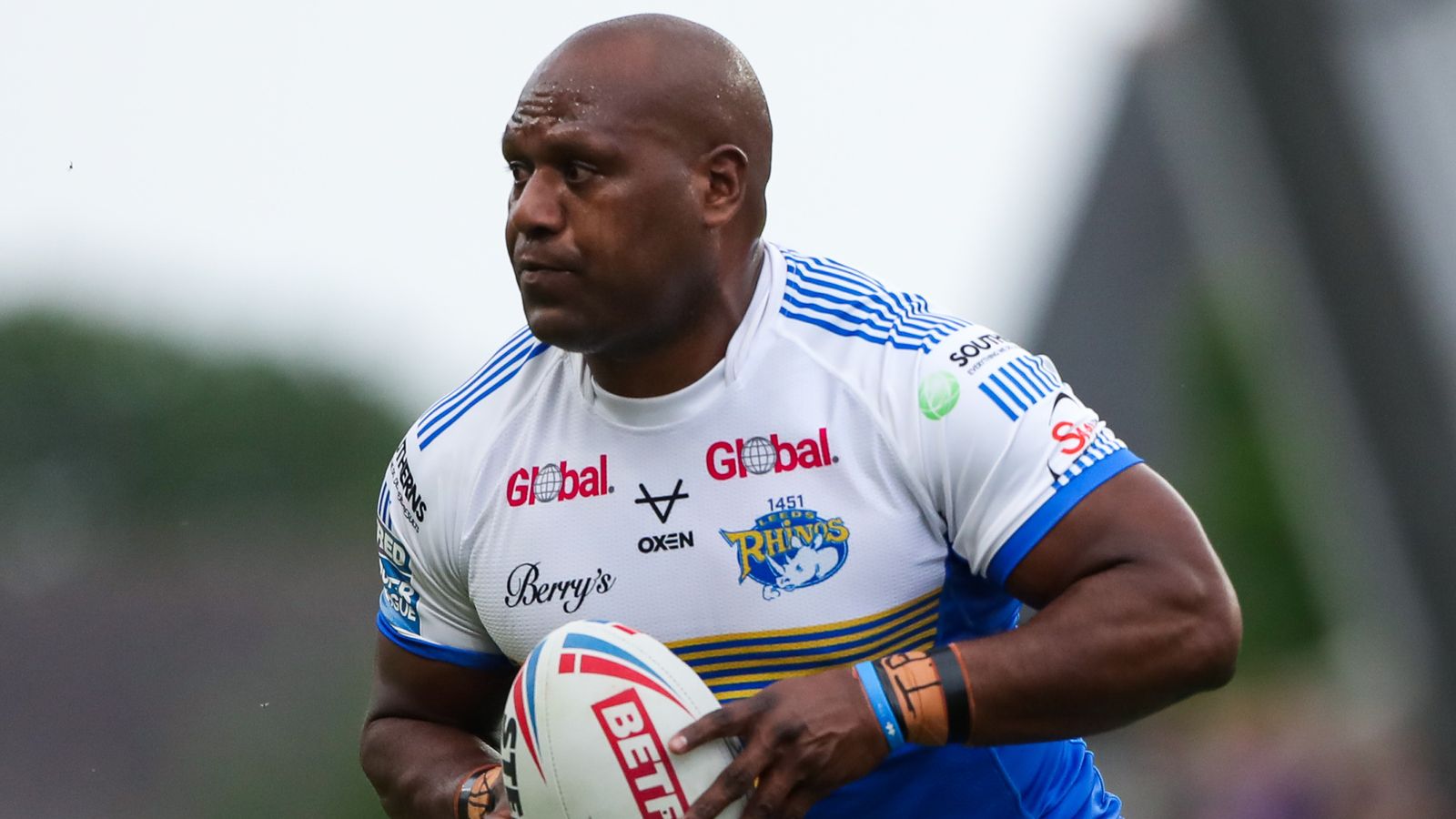 Woman who faked terminal cancer and spent £16,000 in donations spared jail
12 mins ago