Major McElwain declined to say how much the consolidation cost. Over time, he said, the move would most likely mean a reduction in troops from the 1,500 mostly National Guard members who primarily serve nine-month tours of duty at the detention operation, which has been estimated to cost $13 million per prisoner per year.

Mr. Mohammed and the other high-value detainees were held at the classified Camp 7 site after their transfer to Guantánamo in September 2006. They had spent three to four years in the George W. Bush administration’s secret overseas prison network, known as black sites, where the C.I.A. subjected its prisoners to sleep deprivation, forced nudity, waterboarding and other physical and psychological abuse.

By segregating the prisoners, under the watch of a special guard unit called Task Force Platinum, the intelligence agencies could strictly monitor and control their communications and prevent them from divulging what had happened to them. Defense lawyers who were eventually granted access to the men were bound by security clearances to keep their conversations classified, including in court filings that accused government agents of state-sponsored torture.

Camp 7 was long one of Guantánamo’s most clandestine sites. The Pentagon refused to disclose its cost, which contractor built it and when. Reporters were not permitted to see it, lawyers were required to obtain a court order to visit and its location was considered classified, although sources pointed to it on a satellite map of the base.

In the short term, Major McElwain said, Camp 7 “will be sanitized, shut down and locked.”

“A plan for its final disposition has yet to be determined,” he said.

The former C.I.A. prisoners were kept mostly isolated in their early years at Camp 7. Each was allowed to speak with only one other prisoner through a tarp during recreation time, in conversations that were recorded for intelligence purposes.

Their lawyers described the conditions as mind-numbing until recent years, when the commanders permitted the prisoners to eat and pray together under strict surveillance. They also had a cell where they could prepare food to pass time. 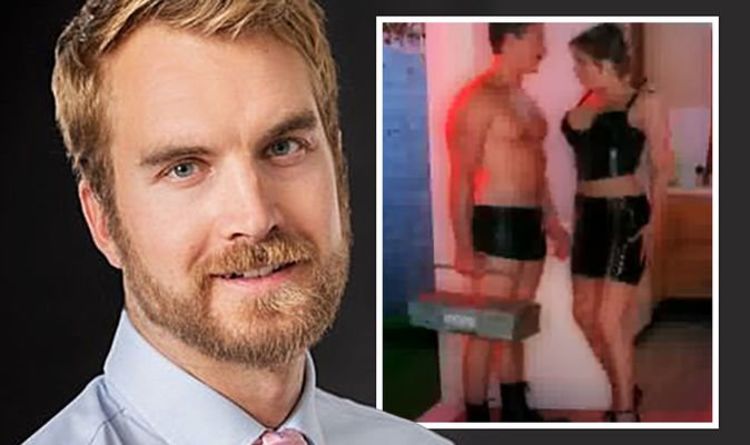 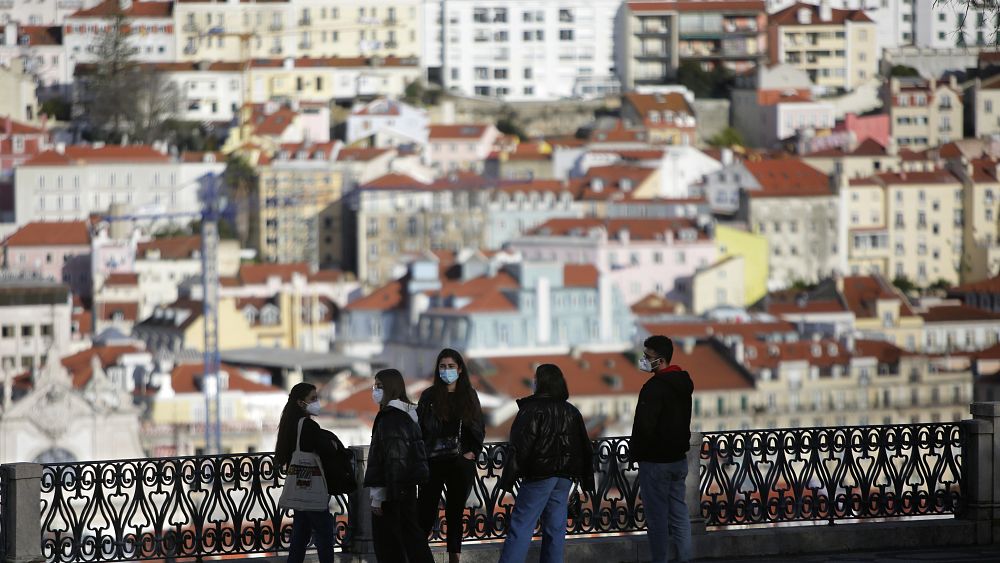 Key indicators show that the US economy is recovering, but it will never be the same
3 mins ago 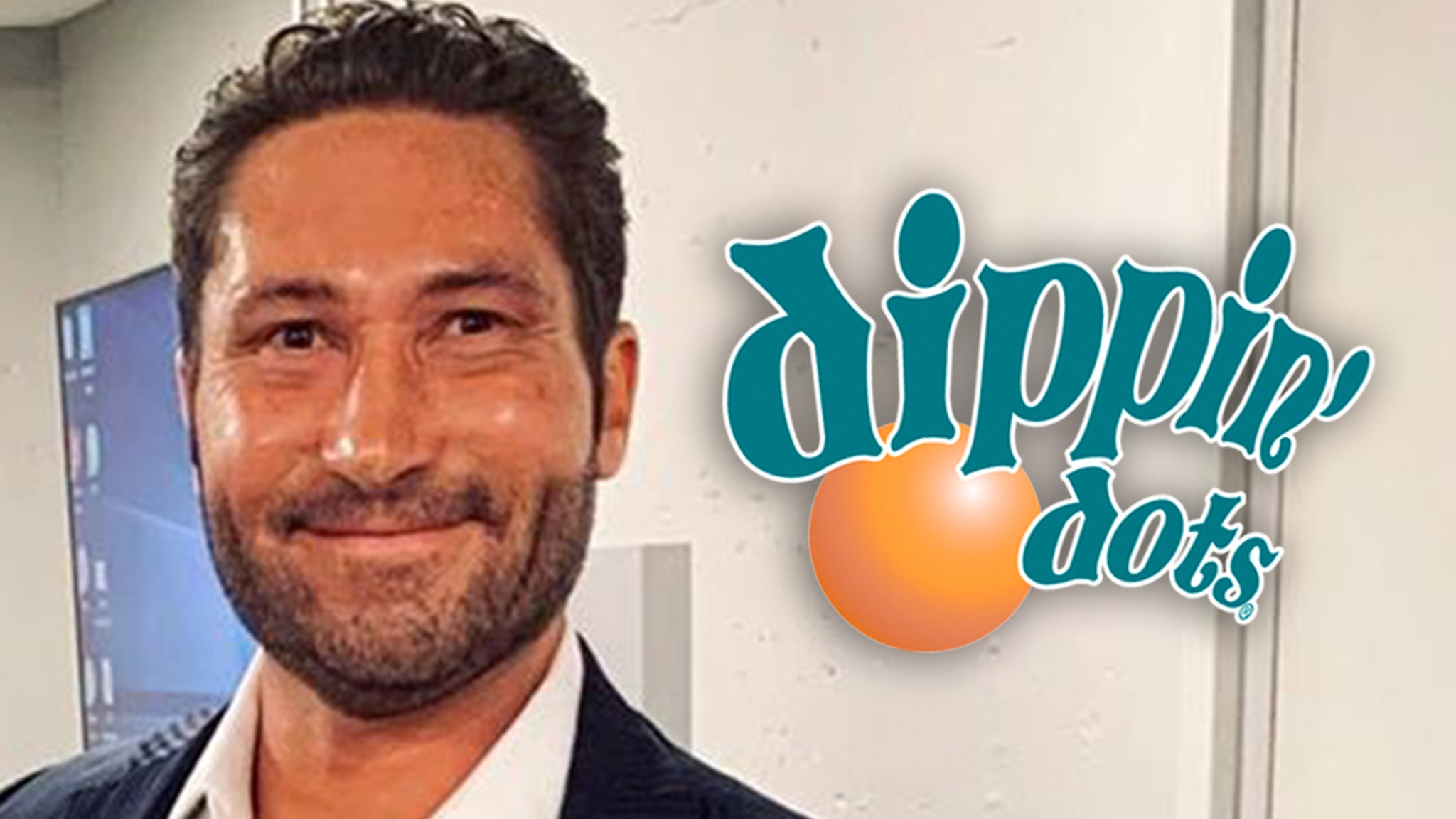