On Tuesday, it was announced that the “Bridesmaids” actor had teamed up with HBO Max for a new holiday-themed humanitarian effort. As part of the “20 Days of Kindness” campaign, HBO Max will donate $20,000 to a different cause daily for the next 20 days and encourage its viewers to do the same.

The list of charities, however, included Exodus Cry, a conservative evangelical group dedicated to “abolishing sex trafficking and breaking the cycle of commercial sexual exploitation while assisting and empowering its victims,” according to its website. The group’s founder and CEO is Benjamin Nolot, who, according to The Daily Beast, once deemed abortion a “holocaust” and referred to same-sex marriage as “an unspeakable offense to God.”

By Thursday, McCarthy announced that she and HBO Max were removing Exodus Cry from their campaign.

“It has come to our attention that our 20 Days of Kindness, which is a kindness hub that we started to shine a light on 20 great charities, had one in there that … there’s no other way to say it, we blew it,” she said in a short video posted to Instagram. “We made a mistake and we backed a charity that, upon proper vetting, stands for everything that we do not.”

She went on to thank her fans for “helping us be better,” adding, “We’re sorry for our mistake ― oh boy, are we sorry for it.”

HBO Max shared those sentiments, noting in a statement, “We were made aware of the issues surrounding Exodus Cry and have removed them from the list of partners associated with the 20 Days of Kindness campaign.”

HuffPost has reached out to Exodus Cry for comment. Earlier this year, Nolot told Vice that his views on marriage equality had “evolved,” adding, “I advocate for the right of all people to be free from all forms of oppression and that without question includes the LGBTQ+ community.”

The 20 Days of Kindness effort is timed to coincide with McCarthy’s new movie, “Superintelligence,” which debuts Nov. 26 on HBO Max. The film is directed by the actor’s husband, Ben Falcone, and also stars James Corden and Bobby Cannavale.

Other groups benefiting from the campaign include Best Friends Animal Society, Habitat for Humanity and Planned Parenthood. 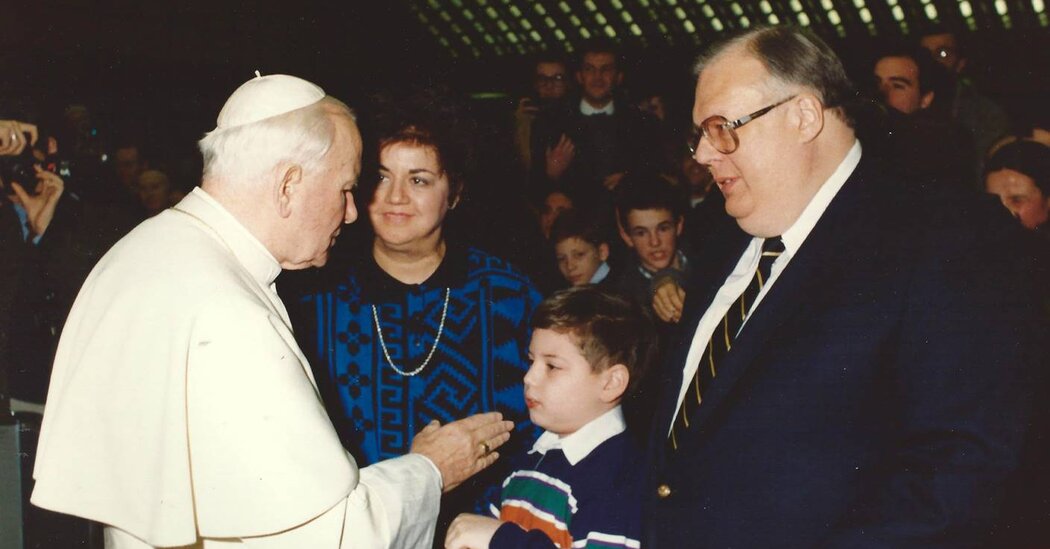 ‘Indiana Jones 5’ Script Has Mads Mikkelsen Excited: It Was Everything I Wished It to Be
4 seconds ago 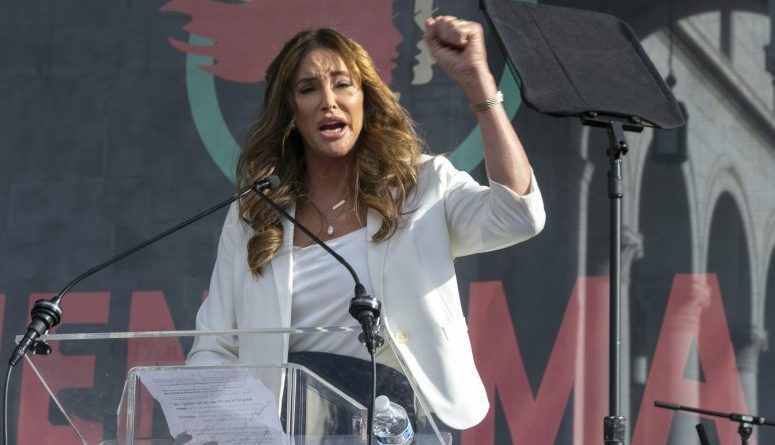 Caitlyn Jenner to critics: ‘I move on’ she says in interview
2 mins ago

Caitlyn Jenner to critics: ‘I move on’ she says in interview 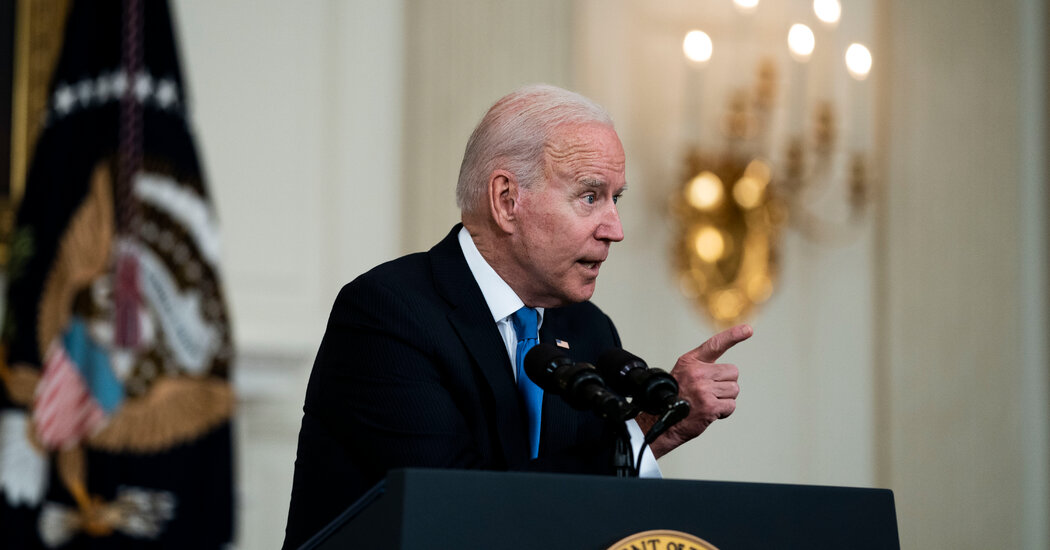 Biden Leans Into Plans to Tax the Rich
4 mins ago 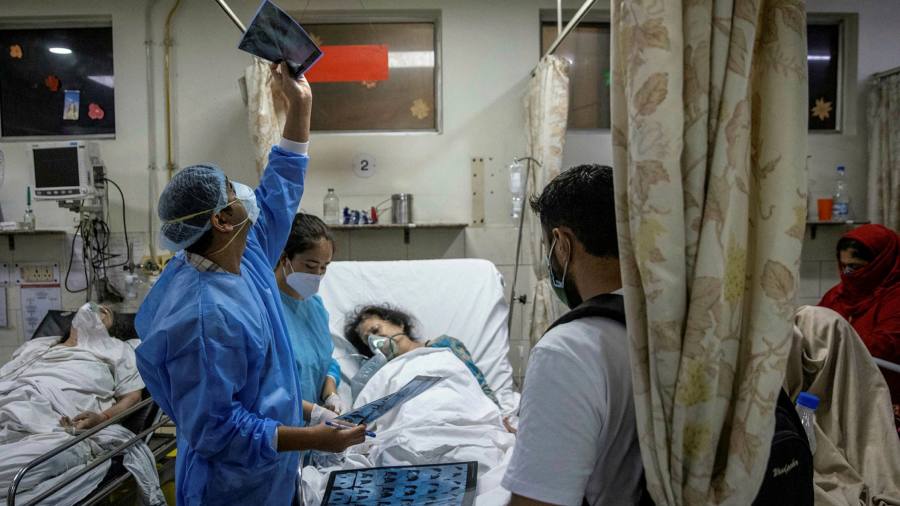