An ex-aide of Melania Trump — and once a good friend — has penned a scathing op-ed about the first lady, accusing her of just standing by while the president destroyed America.

Stephanie Winston Wolkoff wrote her piece for the Daily Beast, prompted by the rioting at the Capitol. Five people were killed, including a Trump supporter who was fatally shot and a Capitol Police officer who died of head injuries after he was bashed in the head with a fire extinguisher.

“It was an assault on human life and our great democracy. Unfortunately, our president and first lady have little, if any, regard for either.”

She labels herself as “Melania’s enabler,” just one in the first couple’s orbit who “stoked and massaged their egos and wittingly agreed to the falsehoods and poisonous lies, veiled as truths, that built this house of mirrors.”

Wolkoff speaks of how the president’s role in the Capitol attack doesn’t surprise her, but how the first lady’s silence does — even though she is at her best reading from a teleprompter.

The Trumps, writes Wolkoff, “lack character, and have no moral compass. Although my intentions to support the first lady in the rollout of her initiatives were always pure, I’m disheartened and ashamed to have worked with Melania.”

Wolkoff, who once pulled off Anna Wintour’s parties, and the first lady became friends almost 20 years ago. She was there when Melania married Donald and was at Barron’s baby shower, The New York Times reported.

She went to work for the first lady shortly after the president’s inauguration, which she helped plan, but resigned after only a year when the Times reported the inaugural committee paid millions of dollars to the company she started.

Then, Wolkoff laid out everything on paper, writing a tell-all titled “Melania and Me: The Rise and Fall of My Friendship with the First Lady.” The book came out in September. Melania lashed out, calling her ex-friend a “dishonest opportunist.”

In her op-ed, Wolkoff talks about how the first lady will leave behind “no legacy or profile to be proud.”

“Melania is no better than Donald is in terms of needing attention. She wasted a once-in-a-lifetime opportunity to create a platform to make a difference in the lives of so many children and didn’t provide any of that. …. In her free time she took up ‘albuming’ and made scrapbooks filled with photographs of herself. Melania is simply an extension of her husband, just as hypocritical, speaking out of both sides of her mouth, when it suits her best.”

She goes on: “What does a mother do when a father is an abuser? Many still believe that Melania is powerless, but don’t be fooled; she is an abuser too, of the worst kind. The kind that speaks kindly to children. The sickness is under the skin. Melania knows and supports Donald and his viewpoints. If you hit him, he’ll hit you back harder. He’s the brass knuckles, aggressive guy, and she elects to grin and bear it. She turns a blind eye. The truth is she’s actually encouraging him to go for it. Be aggressive. She’s his biggest cheerleader.” 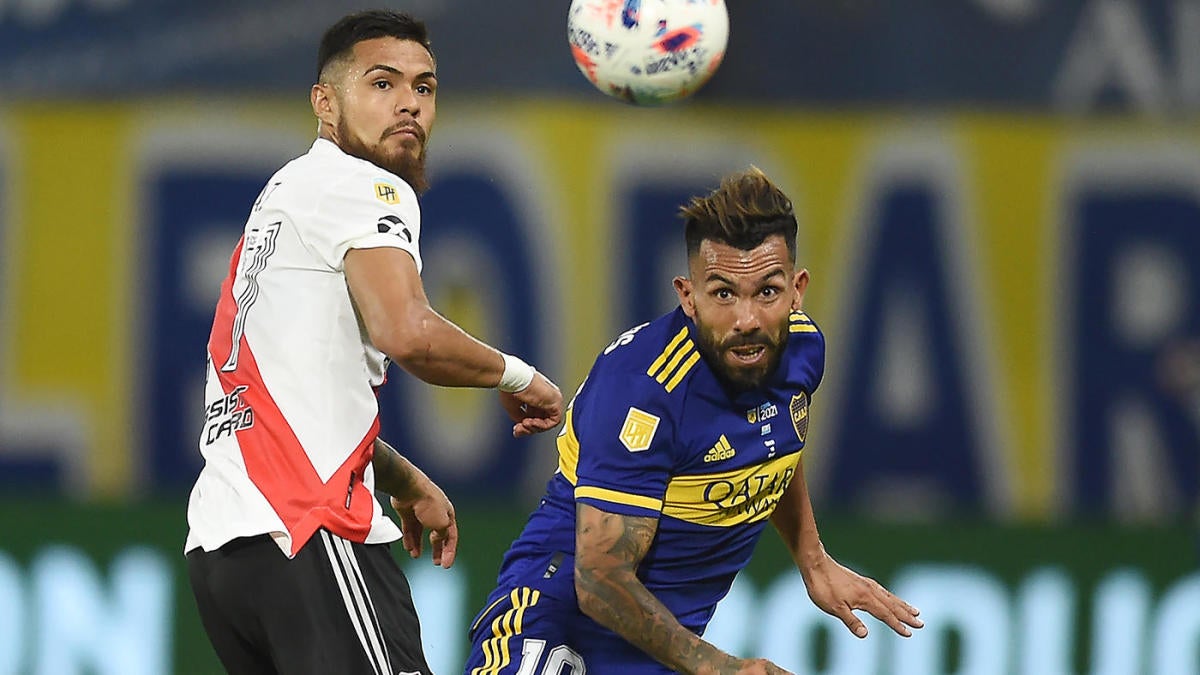 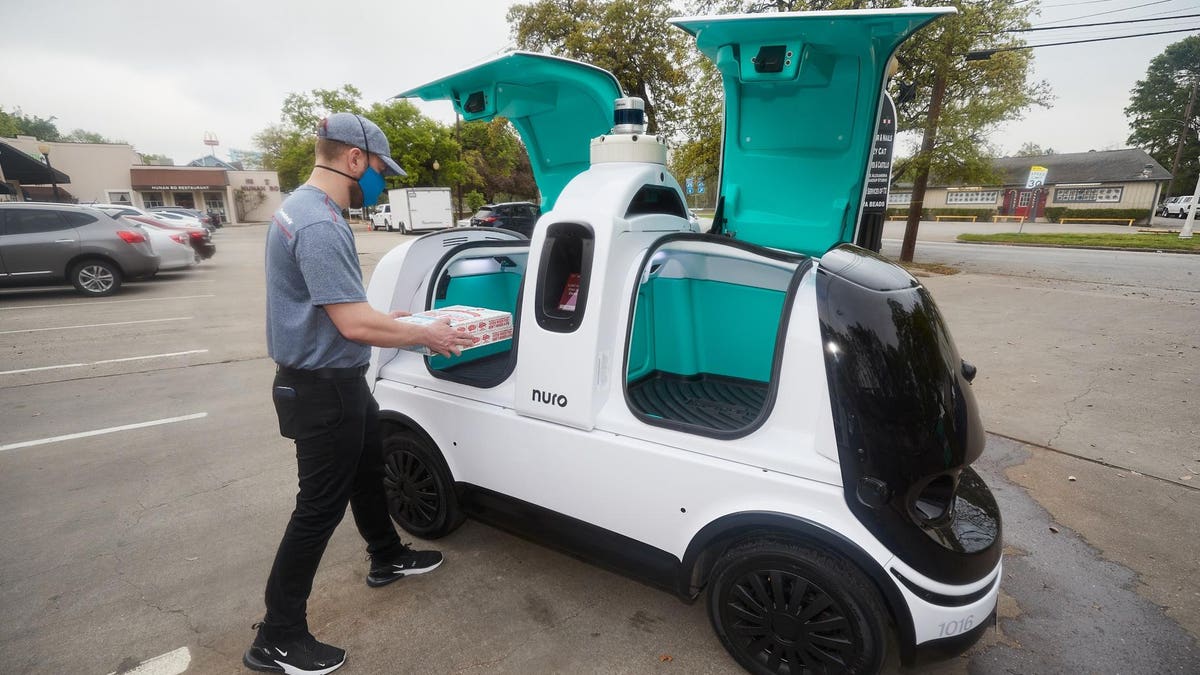 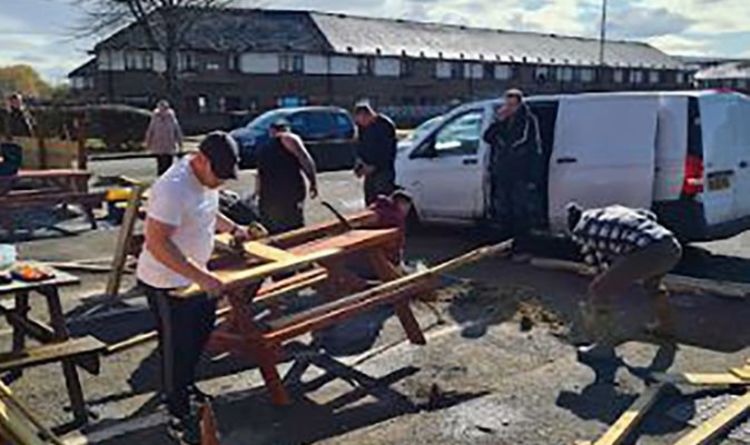 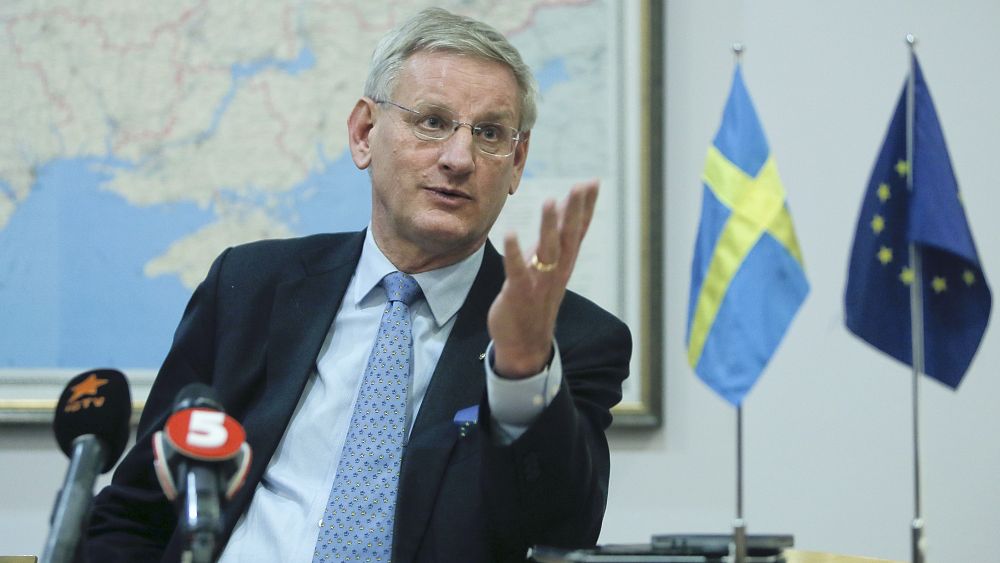