Branden Wolfe, 23, along with a crowd of hundreds, gathered at the Third Precinct on May 28, 2020, three days after George Floyd was murdered by former officer Derek Chauvin. As the crowd gathered, people began shouting “burn it down, burn it down,” according to a US Justice Department news release.

When protesters took down the fence around the precinct, federal prosecutors say Wolfe “pushed a barrel into a fire located in the entrance of the Third Precinct headquarters, which had been set by other unidentified co-conspirators, with the intent to accelerate the existing fire,” the release said.

“Mr. Wolfe furthered the destruction that took place in Minneapolis last summer by literally adding fuel to the fire. In addition to the arson, Mr. Wolfe stole body armor, weapons, and ammunition belonging to the Minneapolis Police Department,” said acting US Attorney Anders Folk. “This sentence underscores the seriousness of Mr. Wolfe’s actions and holds him to account.”

Wolfe was arrested on June 3, 2020, while he was wearing several of the stolen items, a statement from the US Attorney’s Office in Minnesota said at the time. He pleaded guilty December 21, 2020, to one count of conspiracy to commit arson, the DOJ release said.

Along with his prison sentence, Wolfe was also sentenced to two years of supervised release and ordered to pay $12 million in restitution, the release said.

Last week, another man, Dylan Shakespeare Robinson, was sentenced to four years in prison after pleading guilty to one count of conspiracy to commit arson in the burning of the MPD Third Precinct. He, too, was ordered to two years of supervised release, and to pay $12 million in restitution.

There are at least two other co-conspirators, Bryce Michael Williams, 27, and Davon De-Andre Turner, 25, who have both pleaded guilty to one count each of conspiracy to commit arson for their roles in the Third Precinct burning, according to the release. They will be sentenced at a later date.

CNN’s Konstantin Toropin and Theresa Waldrop contributed to this report. 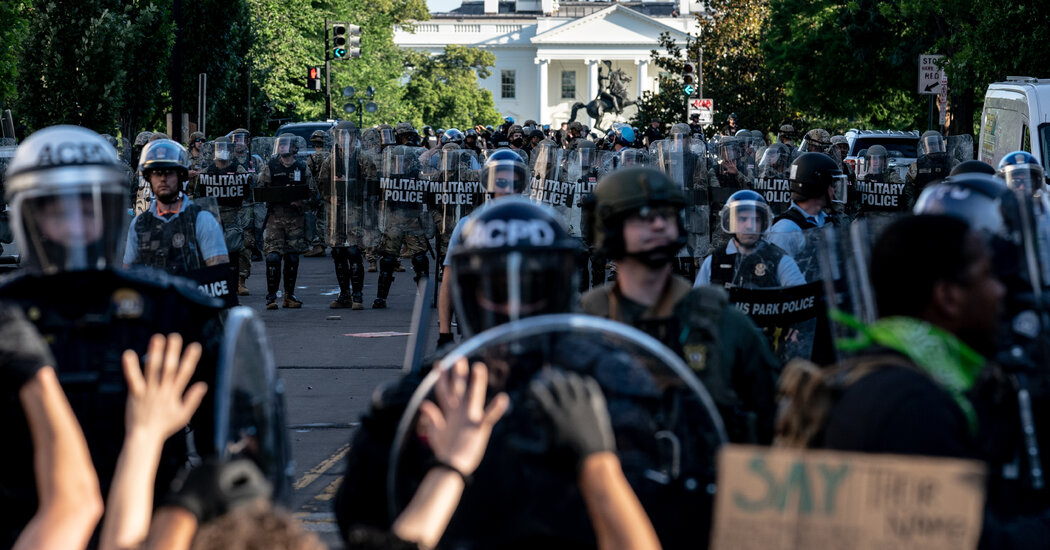 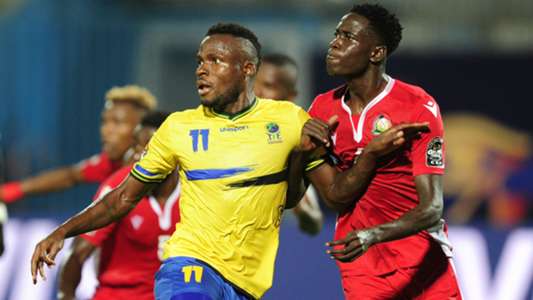 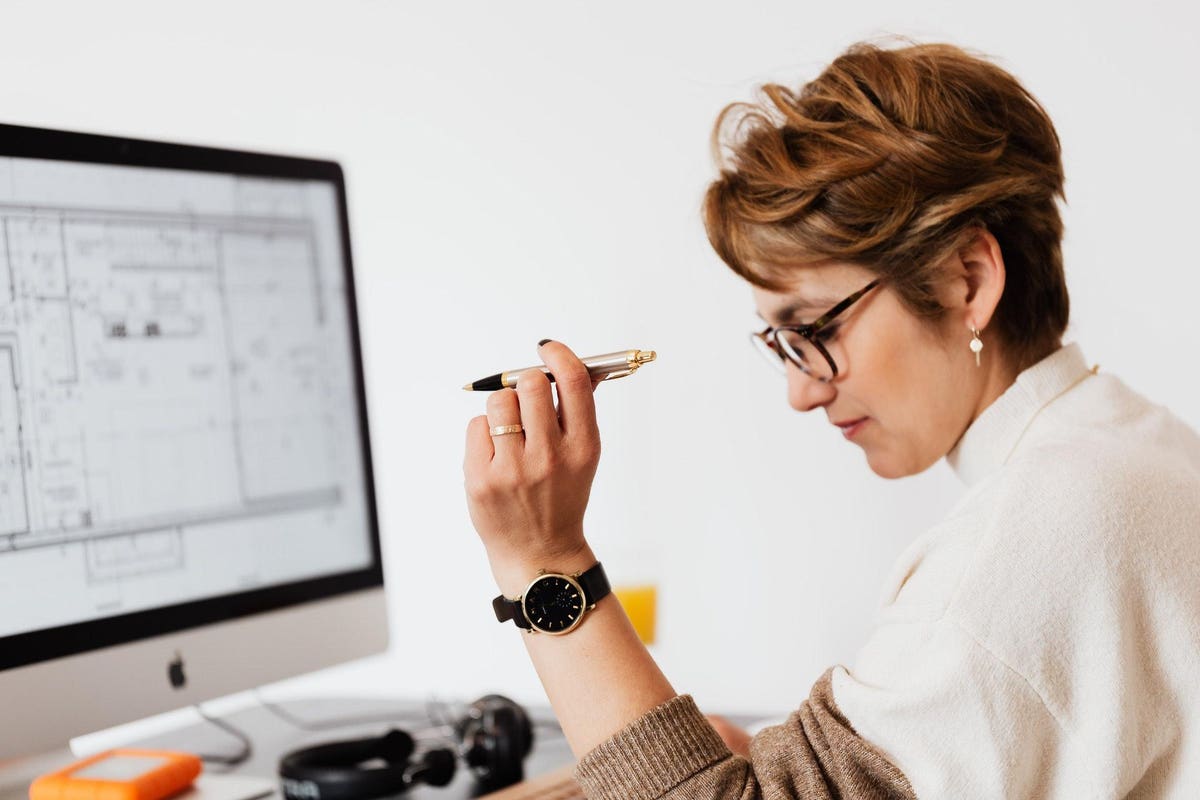 Ladies, Start Your Engines. Get Your Business On The Road To Success
3 mins ago

Deadly traffic: the fuel drivers caught up in Pakistan-Iran border tensions
4 mins ago 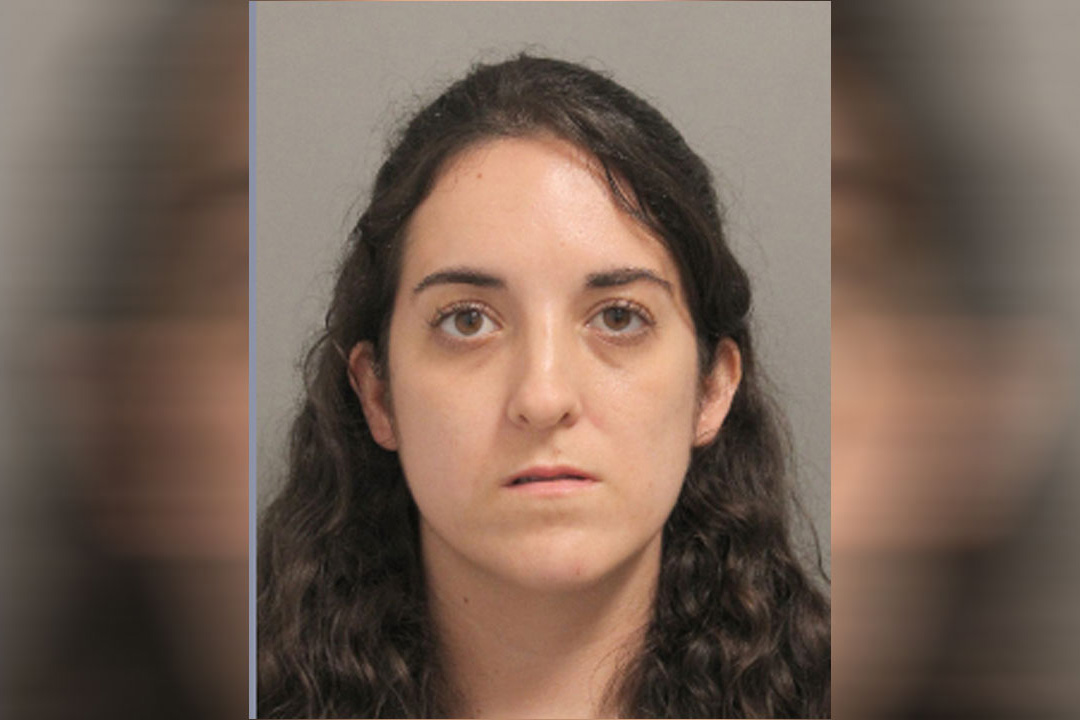