The man accused of trying to extort $25 million from Rep. Matt Gaetz’s family admitted Monday that he asked the congressman’s dad for cash — but denied that it was a shakedown.

The funds, Kent said, were to pay for an effort to free Robert Levinson, a former FBI agent who disappeared in Iran in 2007, and is believed to be dead. Kent claimed he has video evidence that Levinson is still alive and is being held hostage.

Kent said he met Don Gaetz, a wealthy former Florida politician, at his office on March 17 — and told him his son was having “legal issues” and might want to “generate good will” by helping with the rescue effort.

“I explained that in no way am I trying to extort him and that if he decides not to help us, he’ll never hear from me again,” Kent told Smerconish.

“Matt Gaetz is in need of good publicity, and I’m in need of $25 million to save Robert Levinson,” he added.

Kent insisted that his intention wasn’t to blackmail the Gaetz family.

“I never threatened the man — matter of fact, it was the opposite: I told him if he decides not to help us he’ll never hear from me again,” Kent said, adding, “I can’t help how it sounds.”

Documents obtained by the Washington Examiner, however, showed how Kent allegedly texted Don Gaetz saying he had a plan that could make his son’s “future legal and political problems go away.”

“Our strategy for Congressman Gaetz to mitigate his legal, and political, troubles would be for him, or someone else, to arrange for the funds required to obtain the immediate release of Robert Levinson from captivity in Iran,” the document stated.

Kent said the document was put together by Stephen Alford, a Florida developer who has previously been accused of fraud.

Transfer of the funds, Kent said, would have been all “above board,” with the cash being funneled through David McGee, a former federal prosecutor who has served as the Levinson family’s attorney.

Don Gaetz contacted the FBI about the proposal and the agency is investigating whether it constitutes an extortion attempt against the Gaetz clan, The Washington Post reported last week.

Kent said he has been interviewed by the FBI and is cooperating.

It’s unclear how Kent and his cohorts knew that Matt Gaetz, 38, was under investigation by the Department of Justice.

The New York Times reported last week that the DOJ is looking into whether Gaetz paid a 17-year-old for sex and enticed her to travel, which would violate federal sex trafficking laws.

After the report broke, Gaetz publicly tied the investigation to what he claimed was an extortion attempt against his family by McGee.

The ex-DOJ official said Gaetz’s accusation was bogus, telling the Washington Post: “It’s a blatant attempt to distract from the fact that he’s under investigation for sex trafficking of minors.”

The probe into Gaetz is also said to focus on whether the congressman paid to have sex with several women recruited online.

He has denied the allegations. 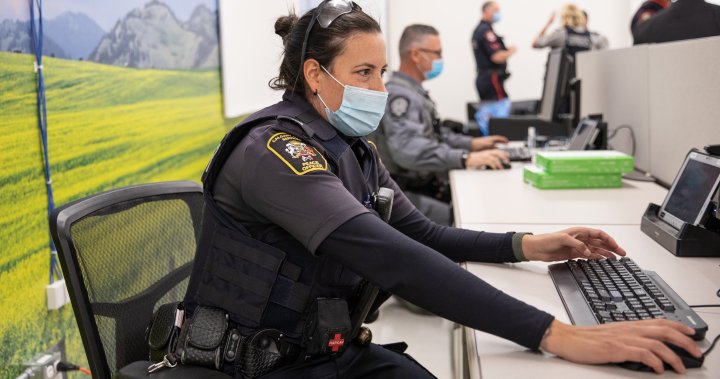