Conservative, anti-Trump attorney George Conway warned that Donald Trump must suffer the consequences of his acts, or the nation is doomed to be victimized by presidents unrestrained by the law in the future.

Conway, the husband of Trump’s former White House Counsel Kellyanne Conway, presented a lengthy examination in an op ed piece in The Washington Post of Trump’s suspected misconduct and even possible criminal behavior in a variety of actions in the White House — and before his presidency.

They include suspected campaign finance violations and possible collusion in the 2016 election with Russia (Robert Mueller did not exonerate the president, despite what Trump has claimed, noted Conway). There may still be significant fallout from Trump’s strong-arming of Ukraine’s president to go after political rival Joe Biden, which led to Trump’s first impeachment, and tax and business conduct being investigated by Manhattan District Attorney Cyrus Vance Jr., Conway warned.

Particularly troubling was Trump’s “post-election” behavior, Conway noted. “Fear of indictment” for past crimes “seemed to animate Trump’s frenzied efforts to overturn the results of the election he so clearly lost” and retain the protections of the presidency, he added.

“A desperate fear of criminal indictment may even explain Trump’s willingness to break any number of laws to stay in office despite losing his reelection bid — democracy and the Constitution be damned,” Conway wrote. Trump even insisted to Georgia’s secretary of state in a stunning recorded phone call to “find” enough votes for him to overturn the state’s actual election results.

Then, as the “clock wound down on his time in office, he committed the ultimate impeachable offense for a president: fomenting a violent attempted putsch at the Capitol to stop Congress from confirming President-elect Joe Biden’s electoral victory,” Conway wrote.

“If there could be any doubt about whether Trump can be given a pass without the rule of law paying too high a price, that ended in the ugly final weeks of Trump’s presidency,” Conway added. “His attempts to reverse a free and fair election — by any means he saw necessary, including by fomenting violence — have not only undermined the rule of law but also threatened to destroy it altogether. No other president has ever done that, or attempted to do that, or probably even thought of doing that. Not even Nixon.”

Trump’s “post-election conduct makes it impossible for the Justice Department to look away,” noted Conway. “If prosecutors don’t investigate and, if warranted, charge, this former president, then we might as well say that all presidents are completely immune from criminal consequences for their conduct — whether during their term or after; whether the conduct occurred before their presidency or while in office,” Conway added.

“We might as well say, flat-out, that presidents are above the law.” 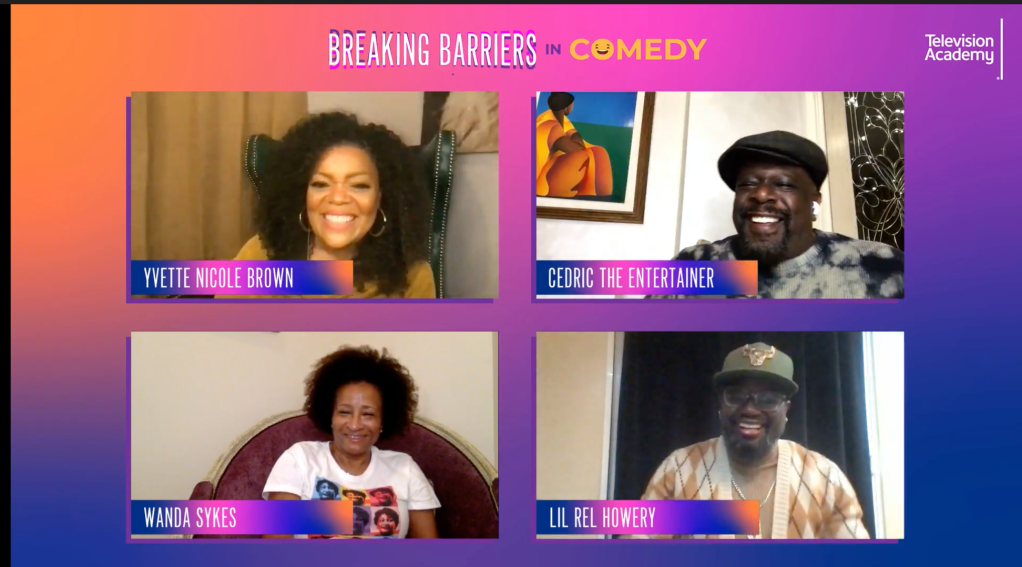 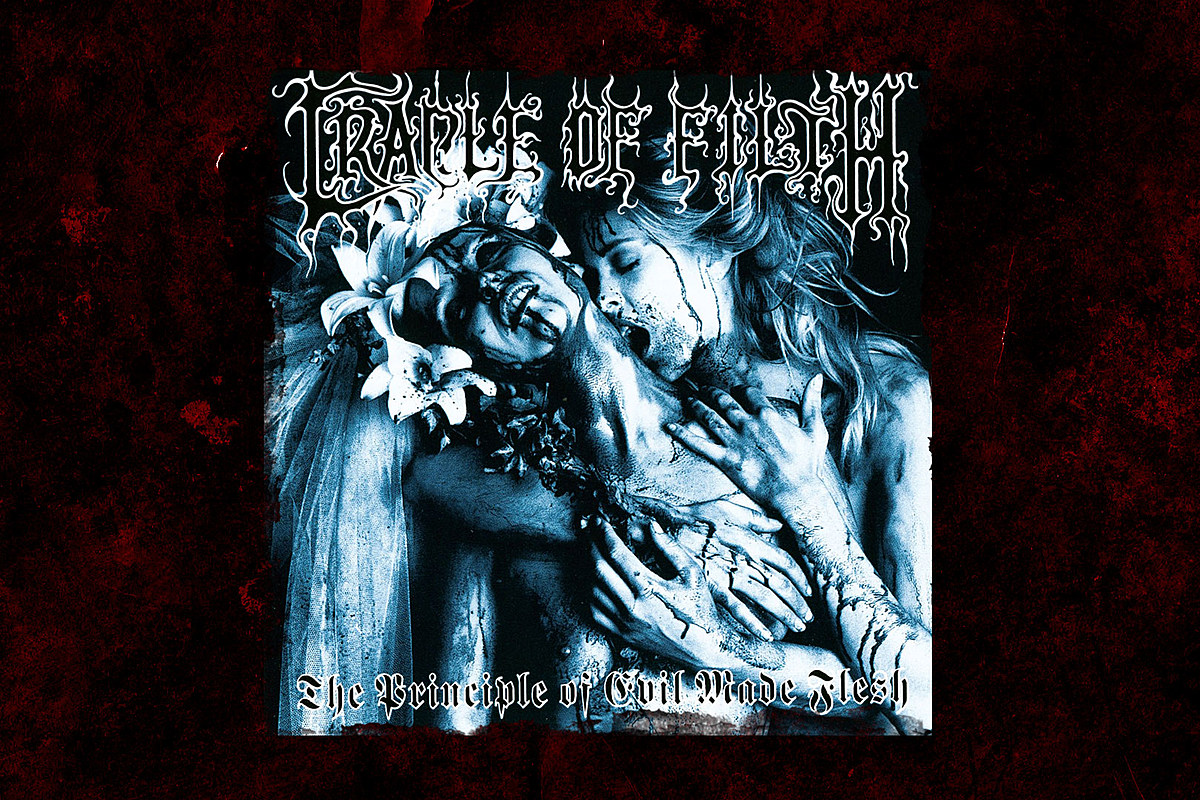 27 Years Ago: Cradle of Filth Release Their Debut Album
3 mins ago

27 Years Ago: Cradle of Filth Release Their Debut Album