A supporter of President Donald Trump carries a Conferderate battle flag on the second floor of the U.S. Capitol near the entrance to the Senate after breaching security defenses, in Washington, January 6, 2021.

A man who carried the Confederate battle flag into the U.S. Capitol as part of an invasion by a mob of supporters of President Donald Trump surrendered with his son on Thursday after arrest warrants were issued for their roles in the riot, the FBI said.

Kevin Seefried, who was carrying that flag, and his son Hunter Seefried are expected to be arraigned later Thursday in U.S. District Court in Washington, D.C.

According to a charging document, Kevin Seefried told the FBI on Tuesday during a voluntary interview with his son that the two men had been part of the group that breached the Capitol’s entrances on Jan. 6, and that they had been in Washington that day to hear Trump speak at a rally on the Ellipse.

Both men turned themselves in to authorities Thursday morning in Wilmington, Delaware, a spokeswoman in the Baltimore FBI field office said.

The men are residents of that state, with public records indictating the live in the town of Laurel

A dramatic photo captured 50-year-old Kevin Seefried with the flag outside the Senate chamber, in front of a portrait of the late abolitionist senator from Massachusetts Charles Sumner.

Video footage cited in the charging document shows Kevin and Hunter Seefried entering the Senate building through a broken window.

“While in the building, both defendants were part of a large group of individuals who verbally confronted several U.S. Capitol police officers for approximately 15 minutes,” the document says.

The two men were identified after a co-worker of Hunter Seefried contacted the FBI to say Hunter “had bragged about being in the Capitol with his father” during the riot, the document says.

On Tuesday, both men spoke to the FBI in separate voluntary interviews, according to the document.

In addition to each of them confirming they had been in the Capitol, “Kevin Seefried also explained that he brought the Confederate Battle flag seen” in a photo “to the District of Columbia from his home in Delaware where it is usually displayed outside,” the document says.

“Kevin Seefried told law enforcement that he had traveled with his family from Delaware to the District of Columbia to hear President Trump speak and that he and Hunter Seefried participated in the march from the White House to the Capitol led by an individual with a bull horn,” according to the document.

The document also says that video footage on Twitter shows Hunter Seefried punching out glass in a window at the Capitol after it was smashed by others with a wooden two-by-four.

“Kevin Seefried confirmed to law enforcement agents that Hunter was asked by an individual unknown to the Seefrieds to assist with clearing the window because Hunter Seefried was wearing gloves,” the document said. “After Hunter Seefried complied, people from the crowd outside, to include the Seefrieds, were able to access the interior of the Capitol building.”

Symbols of the Confederacy, which sought to protect the institution of slavery during its losing effort in the Civil War, were displayed by other members of the mob of Trump fans during the riot.

Details of the specific charges the Seefrieds face were not immediately available. A woman who answerred the phone at Kevin Seefried’s residence hung up when as CNBC reporter called seeking comment.

The Seefrieds are among dozens of people who have been criminally charged in connection with the riot, which broke out after Trump urged supporters at a rally to help him fight to block Joe Biden from becoming president.

Trump was impeached for a second time Wednesday by the House of Representatives for inciting the mob, which disrupted Congress’s confirmation of Biden’s election for hours, and which left at least five people dead, including a Capitol Police officer.

Trump has refused to accept the legitimacy of Biden’s Electoral College victory. He and his surrogates, including his personal lawyer Rudy Giuliani, have repeatedly made false claims that he was deprived of an election win by widespread ballot fraud. 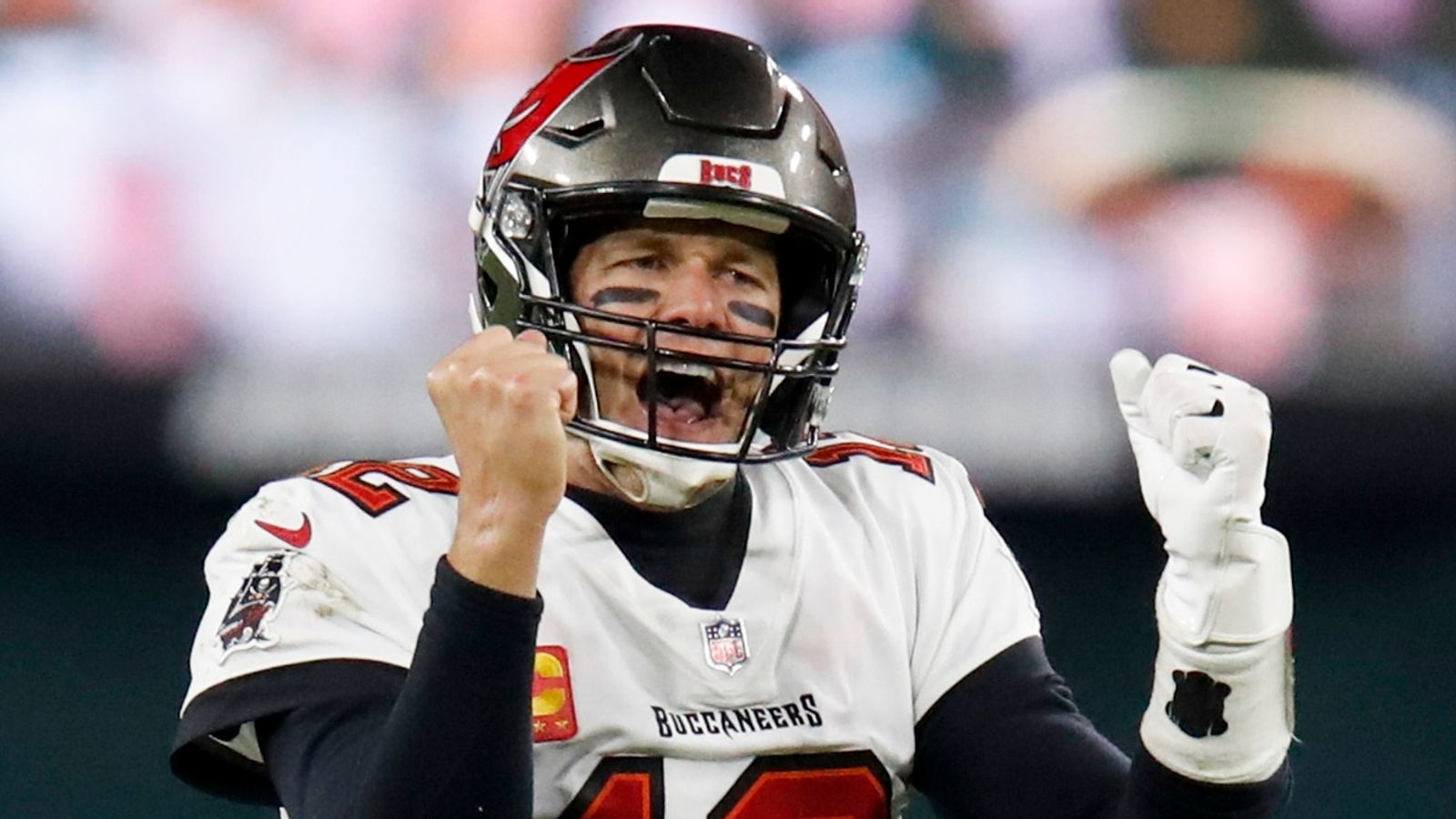 TikTok cuts jobs in India, not clear if it can make a comeback after prolonged ban
9 mins ago

TikTok cuts jobs in India, not clear if it can make a comeback after prolonged ban 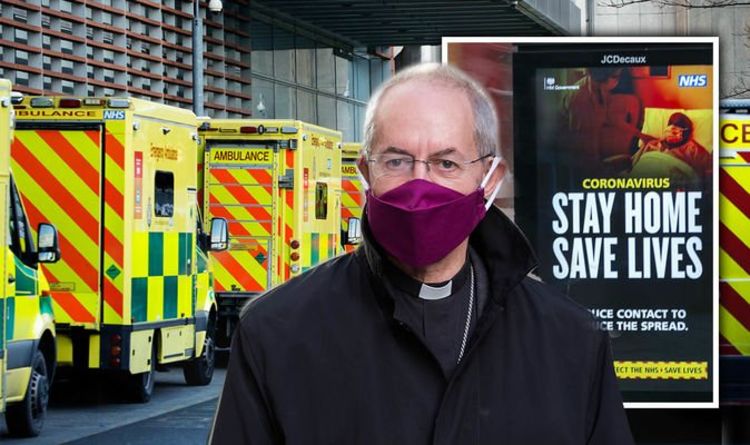 Covid prayer for the nation: When is UK daily prayer as Covid deaths hit 100,000?