This Barr memo, and Jackson’s recent commentary on it, have reignited criticism of Barr’s handling of the Mueller Report’s public rollout.

Jackson had been especially unhappy with representations by federal lawyers to her court about what was in the memo, as a public transparency group fought for its release.

“The concern that led to the Court’s ruling was that in its attempt to shield the Barr Memo from public view, DOJ inaccurately described the decision-making process that was supposedly underway,” she wrote on Monday.

She ordered the release of the memo in full in last month. Then the Justice Department, led by now-Attorney General Merrick Garland, chose to release part of it — Section I — which showed that the top department officials under Trump considered the public relations need of a memo clearing the President, even when the Mueller report had not exonerated him and they had already known he would not be charged with a crime.

Garland’s DOJ asked to appeal the release of the memo’s Section II, wanting to keep the meatier legal analysis of Mueller’s obstruction findings secret. Jackson agreed to allow this while they appeal, according to her nine-page decision Monday.

The judge said the public’s interest in how the Justice Department leaders examined obstruction evidence Mueller found did not outweigh the potential damage to the DOJ if the rest of the memo were to be released immediately.

“What has been missing from the public discourse entirely, though, was why the Attorney General issued an opinion in the first place, and that was answered for the first time when DOJ complied with this Court’s order to disclose Section I. While there may be some additional public benefit in revealing the contents of Section II, the Court will not deny the Department the opportunity to challenge its ruling in order to advance that interest at this time,” Jackson wrote Monday. 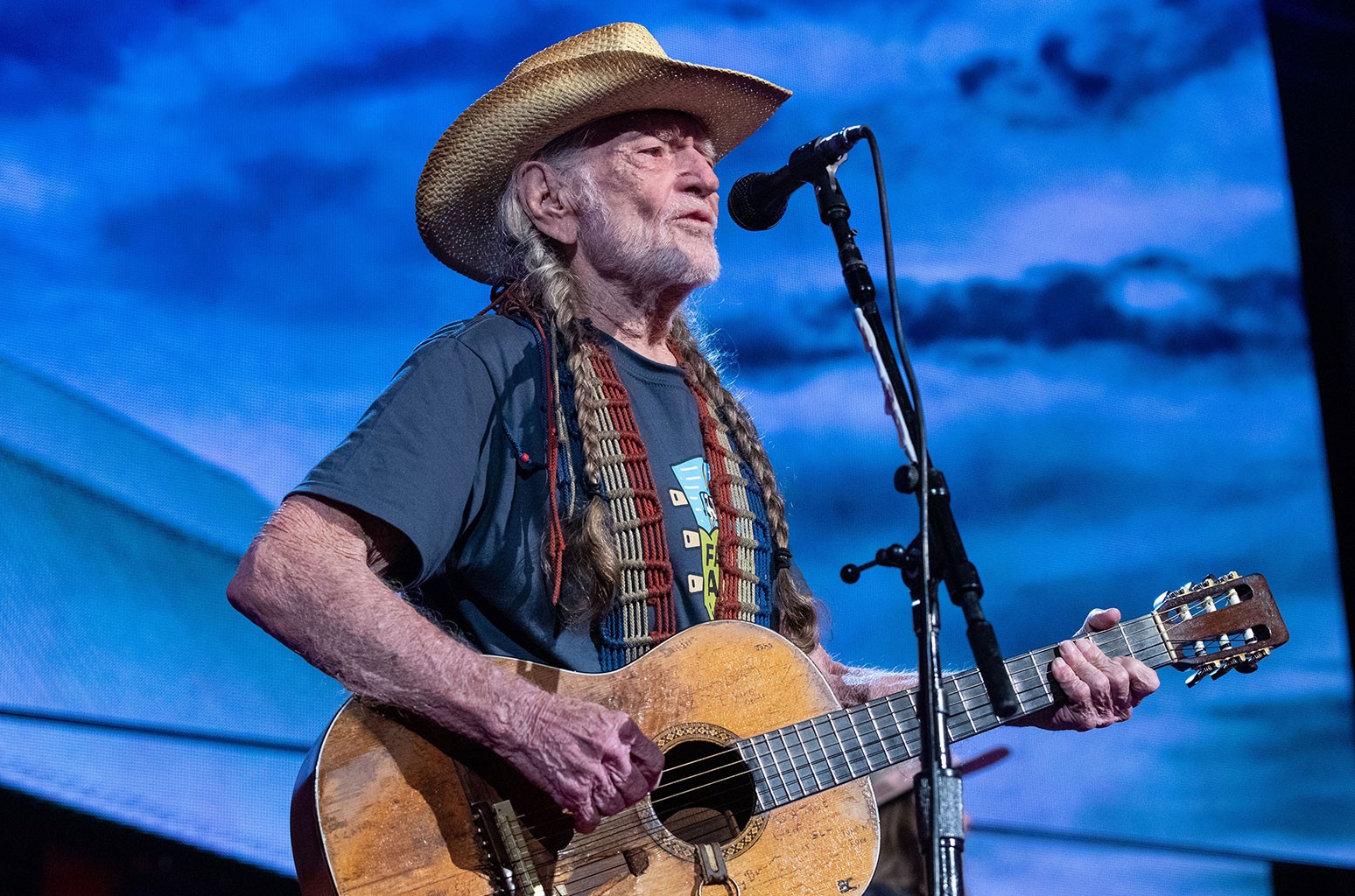 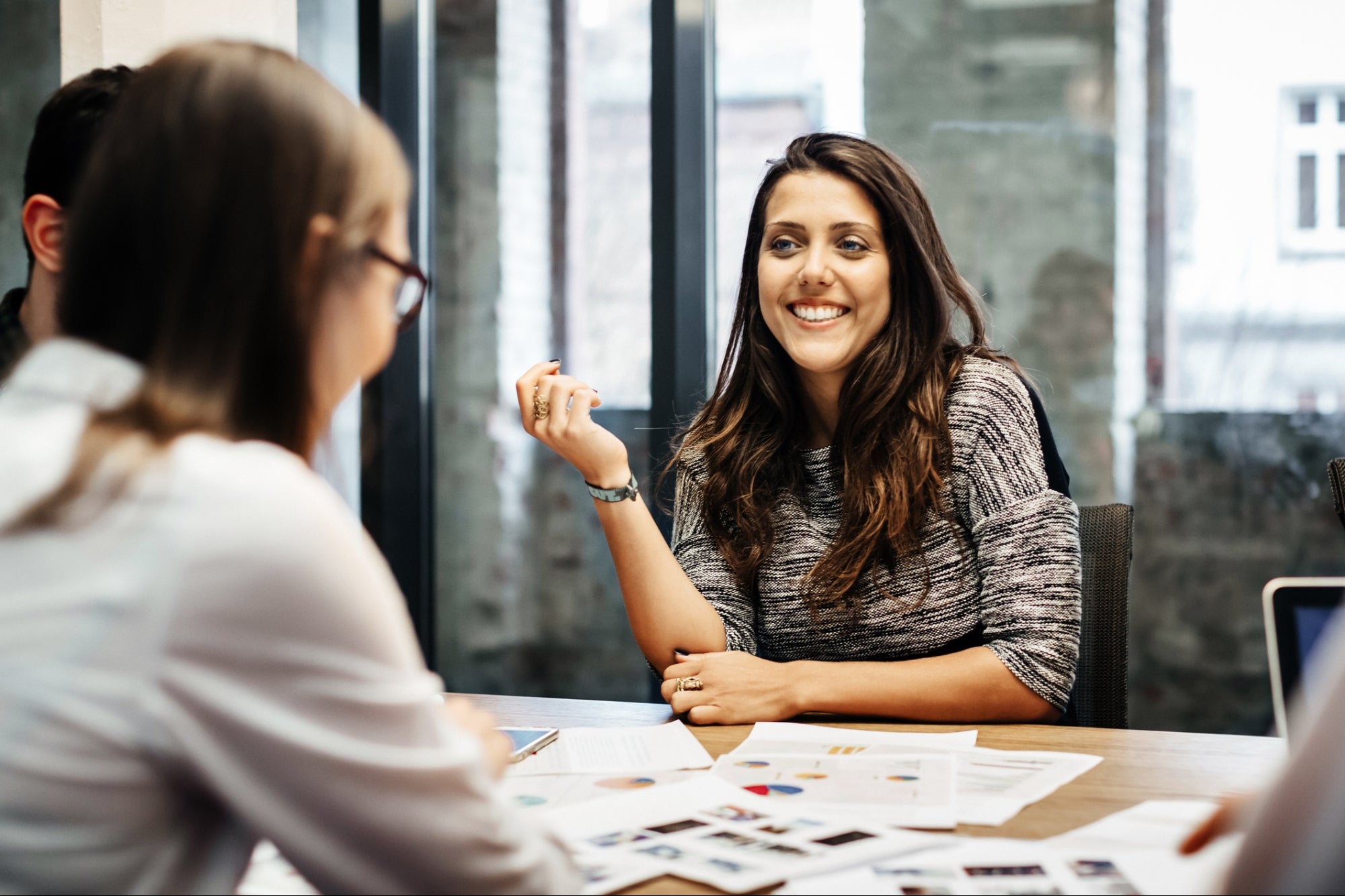 Winning Includes Putting People First in Your Business. This is How You Do It.
5 mins ago

Navjot Singh Sidhu vs Amarinder Singh: The new steel in the Congress spine is reportedly courtesy Prashant Kishor
8 mins ago 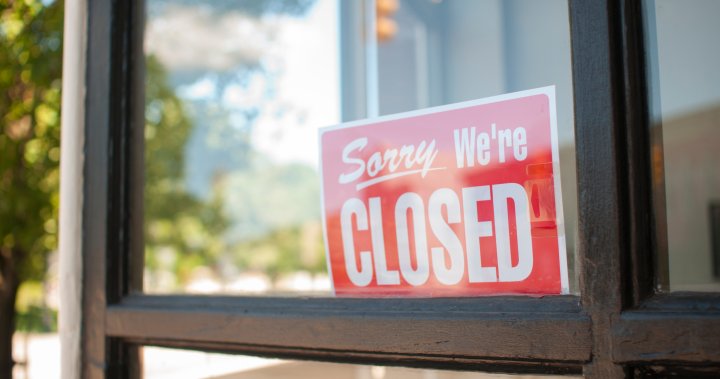