“Last Week Tonight” host John Oliver said President Donald Trump’s relentless assault on the election combined with his refusal to begin the transition with President-elect Joe Biden in the middle of a deadly pandemic is “absolutely unforgivable.”

“Trump lost this election and he knows it,” Oliver said on Sunday night.

Yet rather than accept defeat and give the incoming administration the access it needs to begin its preparations, Trump is spouting conspiracy theories about the election.

It’s “pathetic, dangerous and in many ways an appropriate coda to a presidency that’s destroyed so many lives,” Oliver said, adding:

“As a parting gift to the country, Trump is somehow managing to divide us even further while also hobbling his successor at the worst possible time, which is absolutely unforgivable.”

Oliver also dissected Trump’s constant claims of voter fraud, revealing how just about everything alleged by the president, his team and right-wing media such as Fox News has crumbled under even the slightest scrutiny: 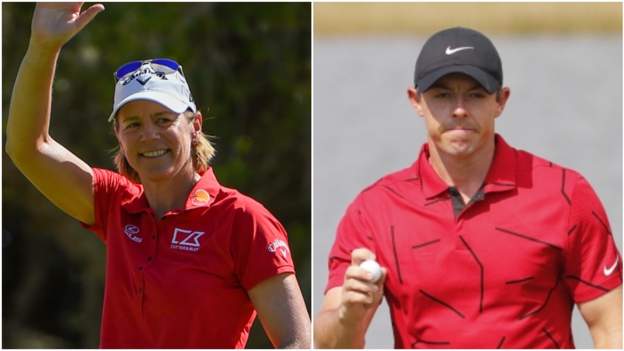