In a call with Israeli Prime Minister Benjamin Netanyahu on Monday, President Joe Biden “expressed his support” for a cease-fire between Israeli forces and Hamas, the Palestinian military group in Gaza, according to a readout of the call.

In the call, Biden “reiterated his firm support for Israel’s right to defend itself against indiscriminate rocket attacks” and “encouraged Israel to make every effort to ensure the protection of innocent civilians.”

The president and the Israeli prime minister also “discussed progress in Israel’s military operations against Hamas and other terrorist groups in Gaza.”

During a press briefing early Monday afternoon, White House press secretary Jen Psaki said the administration believed “intensive, quiet discussions with leaders in the region” would help bring an end to a week of mayhem that has left hundreds dead in Palestine and 10 dead in Israel.

Responding to criticism of the president for refusing to call for a cease-fire, Psaki said, “There are times in diplomacy when we’ll need to keep those conversations quieter.” She said the Biden administration is primarily concerned with ending the violence of the past week.

Publicly asking for a cease-fire ― as a majority of Democrats in the Senate recently urged Biden to do ― would not be as effective as having a conversation behind the scenes, Psaki claimed. She said the administration has conducted 60 calls in the past week with “senior leaders in Israel and the Palestinian Authority.”

Despite Biden’s initial reluctance to officially urge Israeli forces and Hamas to bring an end to the violence, a majority of Democrats in the Senate signed a letter Sunday night calling for an immediate cease-fire “to prevent any further loss of civilian life and to prevent further escalation of conflict.”

After Psaki’s press conference in which she avoided directly answering questions about Gaza, Senate Majority Leader Chuck Schumer joined his chamber’s bipartisan call for a cease-fire.

“I agree with the statement put out by Sens. [Chris] Murphy and [Todd] Young last night in its entirety,” said the New York Democrat, who has been a staunch longtime defender of the Israeli government. “I want to see a cease-fire reach quickly and mourn the loss of life.”

United Nations Secretary-General António Guterres also called for a cease-fire on Sunday, saying the violence risks dragging Israelis and Palestinians into a “spiral of violence with devastating consequences for both communities and for the entire region.” Multiple countries attempted to get the U.N. to issue a joint demand for a cease-fire, but U.S. officials reportedly blocked the attempt.

Asked if Israel’s military response has been disproportionate — as human rights officials have noted — Psaki generally answered delicately on Monday, making sure her statements didn’t roil the relationship between U.S. and Israeli officials.

At one point, she remarked to reporters about “the fear you see in the eyes of the Israeli people” experiencing the conflict. When asked whether Israel’s violent attacks on Gaza were a sign Prime Minister Benjamin Netanyahu is becoming more extreme, Psaki said, “it’s not our role to assess or analyze politics on the ground in Israel.”

Still, Psaki said the Biden administration believes a two-state solution is the only way for Israel and Palestine to reach peace and that ending the recent spate of violence is essential to that happening. 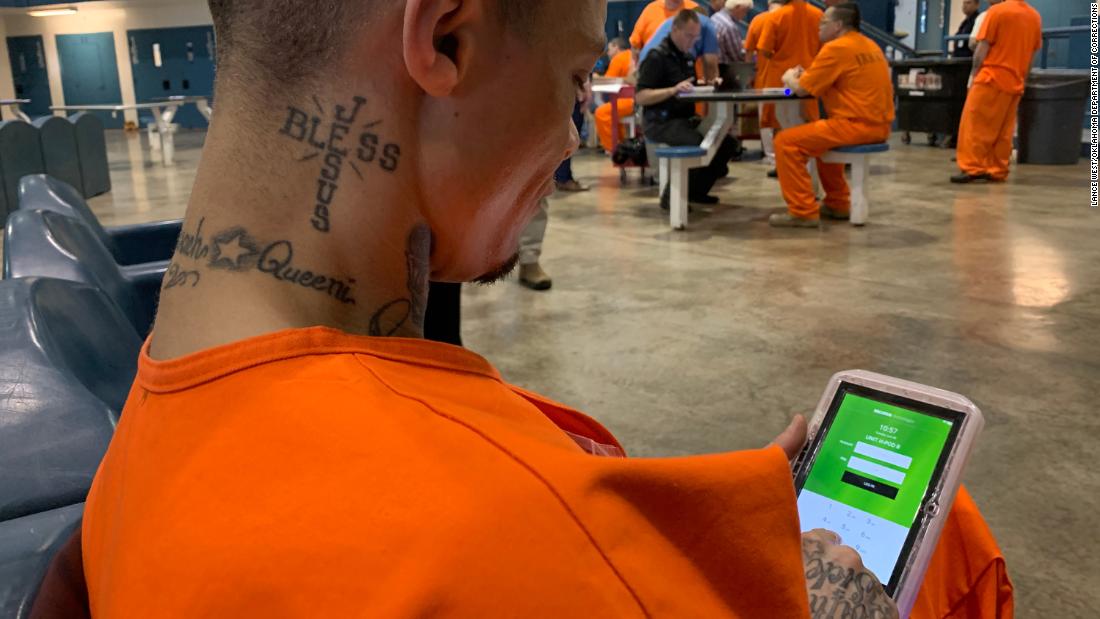 Opinion: Representation Without Taxation: How Traditional and Current GOP Policies Undermine America and Democracy
8 seconds ago

Searching for City Lights on Other Planets
2 mins ago

Searching for City Lights on Other Planets 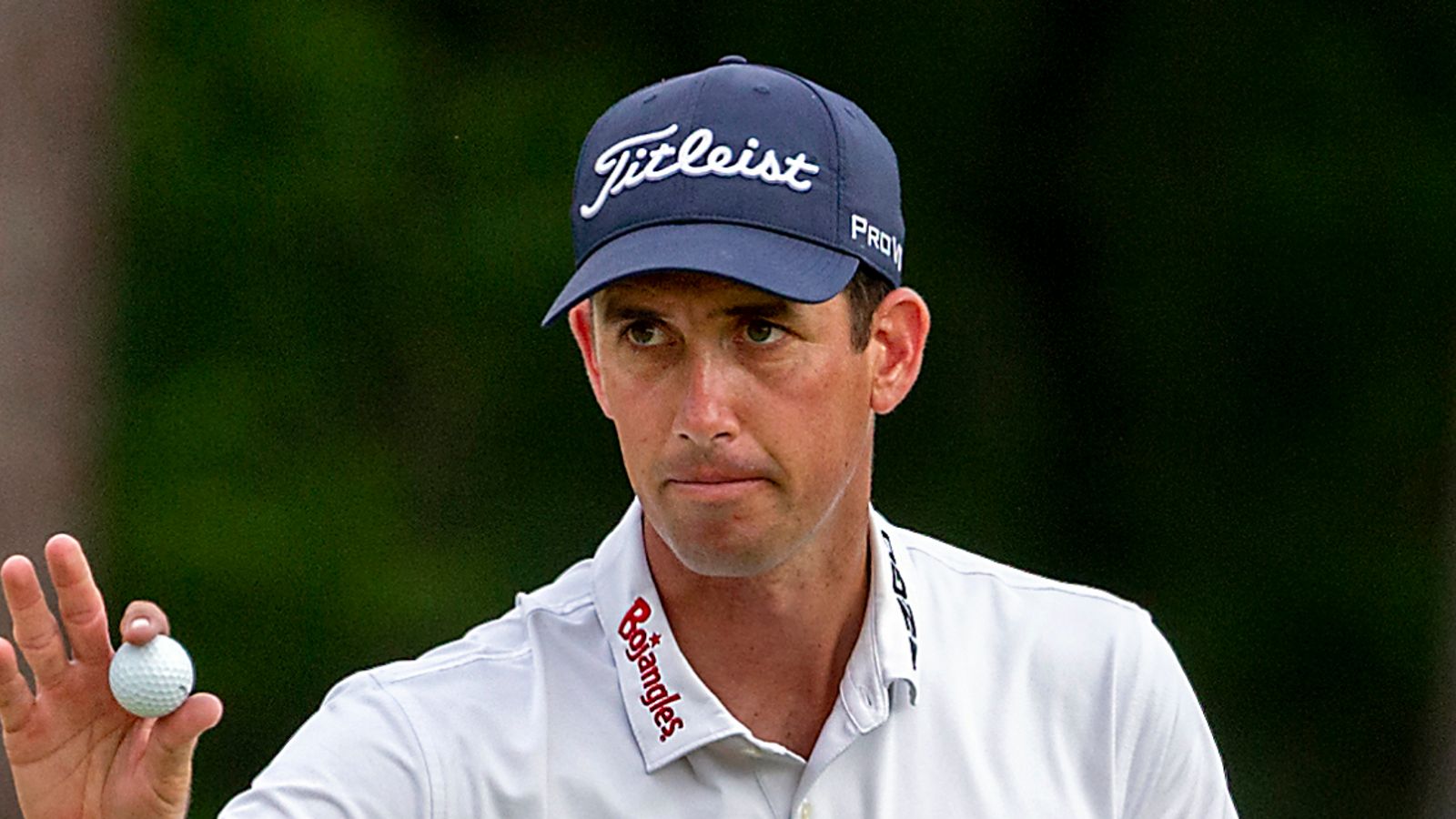 Palmetto Championship: Chesson Hadley leads by four after weather-delayed third round
7 mins ago 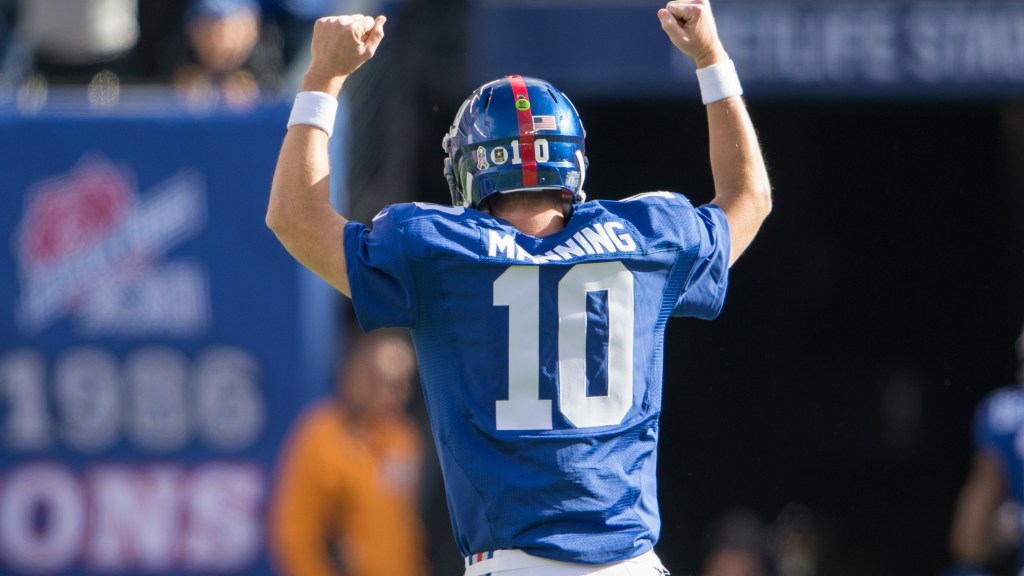 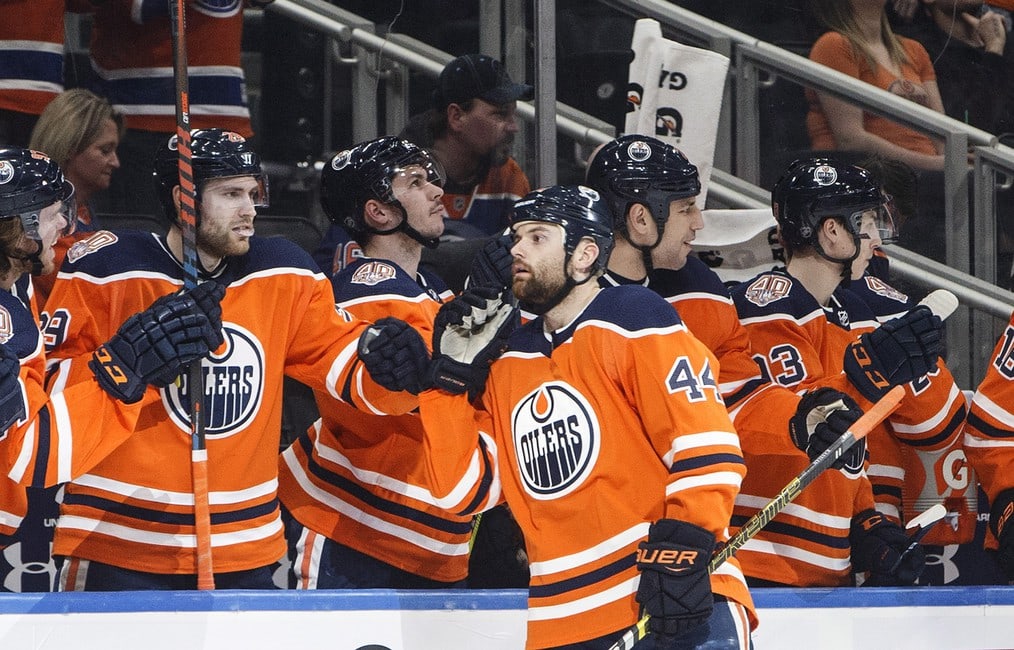