BIRMINGHAM, Al. — When a group of senior West Wing officials recently met to discuss how to communicate the particulars of a $1.9 trillion pandemic relief package to the public, it did not take them long to decide that Jill Biden, the first lady, should travel the country to promote one of its most ambitious provisions: a generous tax credit that could, at least temporarily, lift millions of children out of poverty.

“Her nickname on the campaign trail was ‘The Closer,’” said Anita Dunn, a senior adviser for President Biden who was part of the planning.

On Friday, Dr. Biden traveled to Birmingham, Ala., for her first trip highlighting the provision, telling a crowd at the Y.W.C.A., “This administration is going to make sure you have what you need to get through the storm.”

According to a fact sheet released by Columbia University, the relief plan could reduce child poverty in the United States by as much as half. Among its provisions, the stimulus package includes a child tax credit to supplement income for low-income families.

It also expands benefits on the Supplemental Nutrition Assistance Program by $3.5 billion, or about $28 more per person, according to the United States Department of Agriculture.

Dr. Biden appeared with Representative Terri Sewell, Democrat of Alabama, who told the crowd that she was proud to be the only member of Congress in Alabama to vote in favor of the American Rescue Plan.

“They wanted direct resources,” Ms. Sewell said of families around the state, referencing the direct payments the stimulus plan has provided.

Earlier on Friday, the first lady visited an early childhood development center and met with prekindergarten students who will benefit from a $1 billion expansion of funding for Head Start programs, the White House said. The programs provide early intervention education and support for students, many of whom are low-income.

The $1.52 trillion budget plan released by the Biden administration on Friday called Head Start a chronically underfunded program, and asked for an additional $1.2 billion in funding for it, bring the total to $11.9 billion.

Some 45 million people in Alabama rely on the Supplemental Nutrition Assistance Program, and about 392,000 of them are children living in Alabama, according to data compiled by the Annie E. Casey Foundation, a foundation that promotes the well-being of children. And according to Alabama Possible, a nonprofit that tracks poverty rates, approximately 256,000 children live below the federal poverty threshold.

“It’s important to her that people who may have felt unseen in the past or disconnected from government, are welcomed, included and embraced by this administration,” said Elizabeth Alexander, the first lady’s communications director. 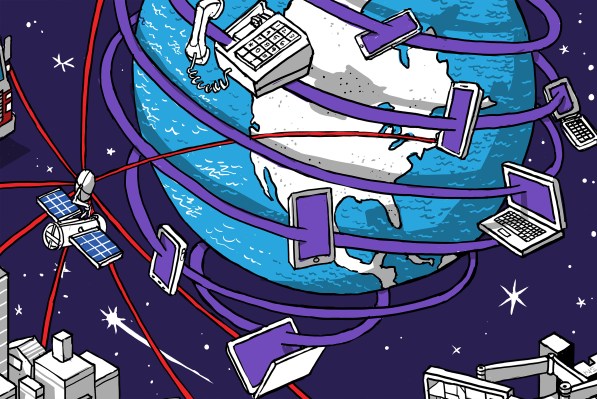 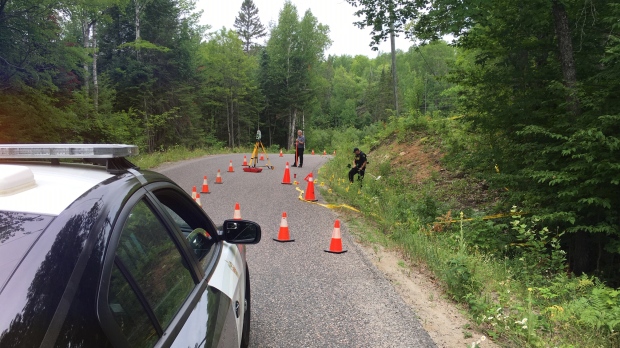 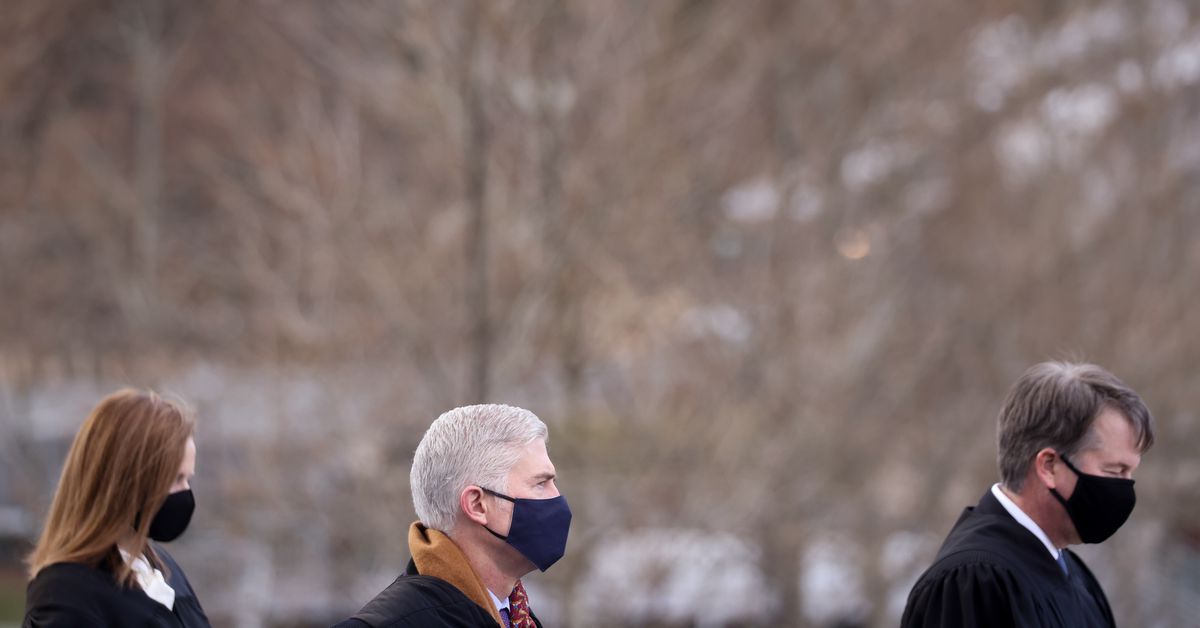 The courts are destroying America’s ability to fight pandemics