The photograph shows a woman in a patterned dress, hauling a pail of tomatoes in the Coachella Valley. It’s 1935 and her face is shaded from the punishing sun by a straw hat.

Another image shows a man’s bare back as he plows cauliflower fields in Guadalupe, Calif., in 1937. It’s labeled “Filipino Field Worker.”

Dorothea Lange’s photographs of “Okies” and “Arkies” — the dust-caked Depression-era refugees standing forlorn before their ragged tents or trudging along desolate highways — are familiar to many Americans. They inspired John Steinbeck and have lodged themselves deeply in the country’s psyche.

[Read more about the farmworkers who have been working through heat, wildfires and the pandemic.]

The digital archive includes a selection of images from a huge trove of Ms. Lange’s work over decades. Her personal archive was gifted to the museum in 1965, the year she died.

Drew Johnson, the archive’s curator, said the artist and her husband had talked about the gift with the museum’s founding curator of photography, Therese Heyman, before the museum had even opened in its current building.

A grant from the Henry Luce Foundation enabled the museum to make the work more widely accessible.

California’s waves of immigrant workers have always been essential, said Kent Wong, director of the University of California, Los Angeles Labor Center, but rarely have they been treated as such.

“Immigrant laborers have been a mainstay of the California economy and in the growth of agriculture over the generations,” he said. “And yet they have always faced extreme poverty, terrible working conditions, and their lives have always been seen as disposable.”

[Read about a MoMA exhibition that confirms Ms. Lange’s place in the pantheon of great American artists.]

One photograph in the archive shows young girls of Japanese ancestry pledging allegiance at a San Francisco elementary school just before the U.S. government forced thousands of Japanese-Americans into remote camps where they were incarcerated for years.

The image has stuck with me since childhood, when I learned about what had been a largely overlooked injustice that touched my family.

But seeing for the first time her photos of closed or empty Japanese-owned storefronts, like a grocery hastily plastered with a sign declaring, “I AM AN AMERICAN,” stung in a different way.

They were pointed depictions of an inability to work, a broken promise of American entrepreneurship that echoes today, as small businesses — many owned by immigrants or their children — struggle to survive a pandemic that abruptly cut off customers. Many have also been hurt by a tide of xenophobia.

[Read more about how Chinese-Americans have faced racist attacks since the beginning of the pandemic.]

Mr. Johnson said that Ms. Lange’s bosses at the Farm Security Administration in the 1930s told her to focus on white migrants, whom federal officials hoped would elicit the strongest sympathy.

Ms. Lange’s famed “Migrant Mother” has become a kind of enduring symbol of white motherhood, he said, although the woman, Florence Owens Thompson, was Native American.

But Ms. Lange was clearly attuned to the nation’s deep inequality, Mr. Johnson said. When she photographed sharecroppers in the Jim Crow South, he said, “she instantly recognized that race was at the bottom of the system.”

A combination of factors in Ms. Lange’s personal history — her struggle with polio as a child, her marriages to the painter Maynard Dixon and later, the Berkeley economics professor Paul Taylor — informed an approach that resisted reducing people to their pain.

“The photographs turn out to be collaborations,” he said. “She was trying to emphasize the dignity of these people and the labor they were doing.”

One collection in the archive shows some of the first Braceros arriving in Sacramento, in 1942, after a five-day train ride from Mexico. They had arrived in a state rife with anti-immigrant sentiment, but their labor was so desperately needed to grow and harvest food that officials allowed them to be “imported.” The men look weary but not despondent.

Although the Emergency Labor Program that brought them to California was supposed to be temporary, it remained in place for decades.

[Read more about how the pandemic is highlighting the ways in which all Californians’ health is connected.]

In recent years, farms have increasingly relied on newer iterations of seasonal guest worker programs. And this spring, as Californians were told to shelter in their homes, undocumented farmworkers were told to carry letters marking them as essential and allowing them to keep doing their jobs.

“When we reflect on what Dorothea Lange was documenting in the 1930s, in many ways, very little has changed,” Mr. Wong, the U.C.L.A. professor, said.

Throughout the pandemic, California’s communities of color have been disproportionately asked to shoulder the risks of “essential” work — including Filipino health care workers caring for residents of nursing homes, and the Latino workers shipping off packages in the Inland Empire.

Still, Mr. Wong said that this Labor Day, it’s worth remembering that California has also been the birthplace of movements for worker protections that we may take for granted — and that more change is possible.

“The 1930s was a decade of huge change and transformation, including in labor law,” Mr. Wong said. “I see significant parallels between that era and today.”

(This article is part of the California Today newsletter. Sign up to get it delivered to your inbox each day. We’ll be off for the holiday, but will be back on Tuesday.)

Jill Cowan grew up in Orange County, went to school at U.C. Berkeley and has reported all over the state, including the Bay Area, Bakersfield and Los Angeles — but she always wants to see more. Follow along here or on Twitter.

California Today is edited by Julie Bloom, who grew up in Los Angeles and graduated from U.C. Berkeley. 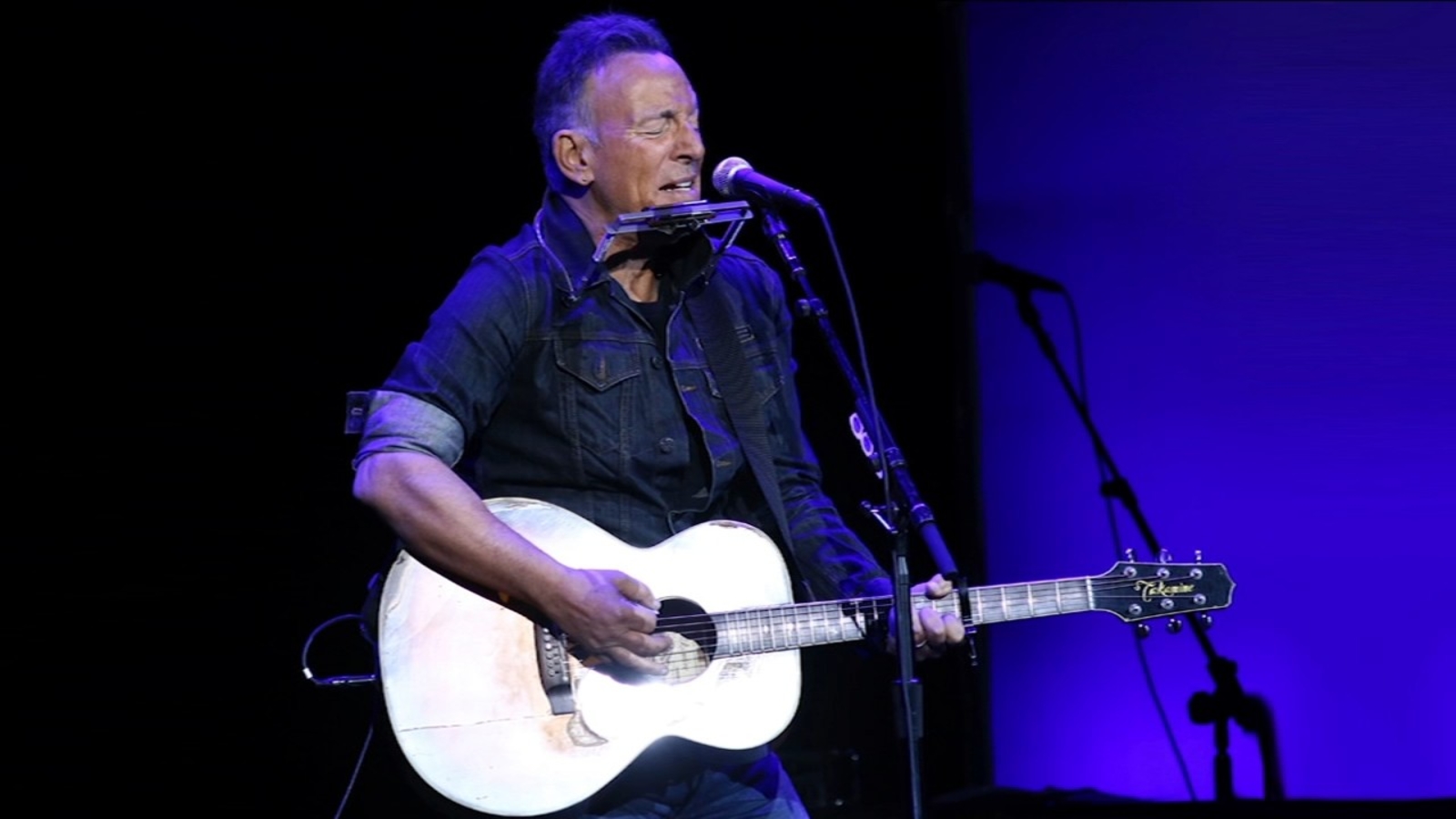 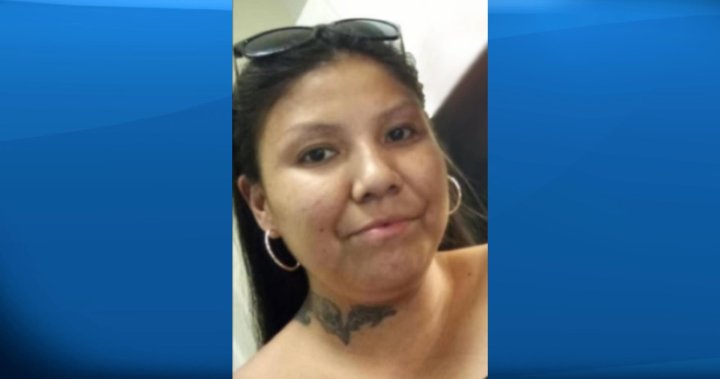 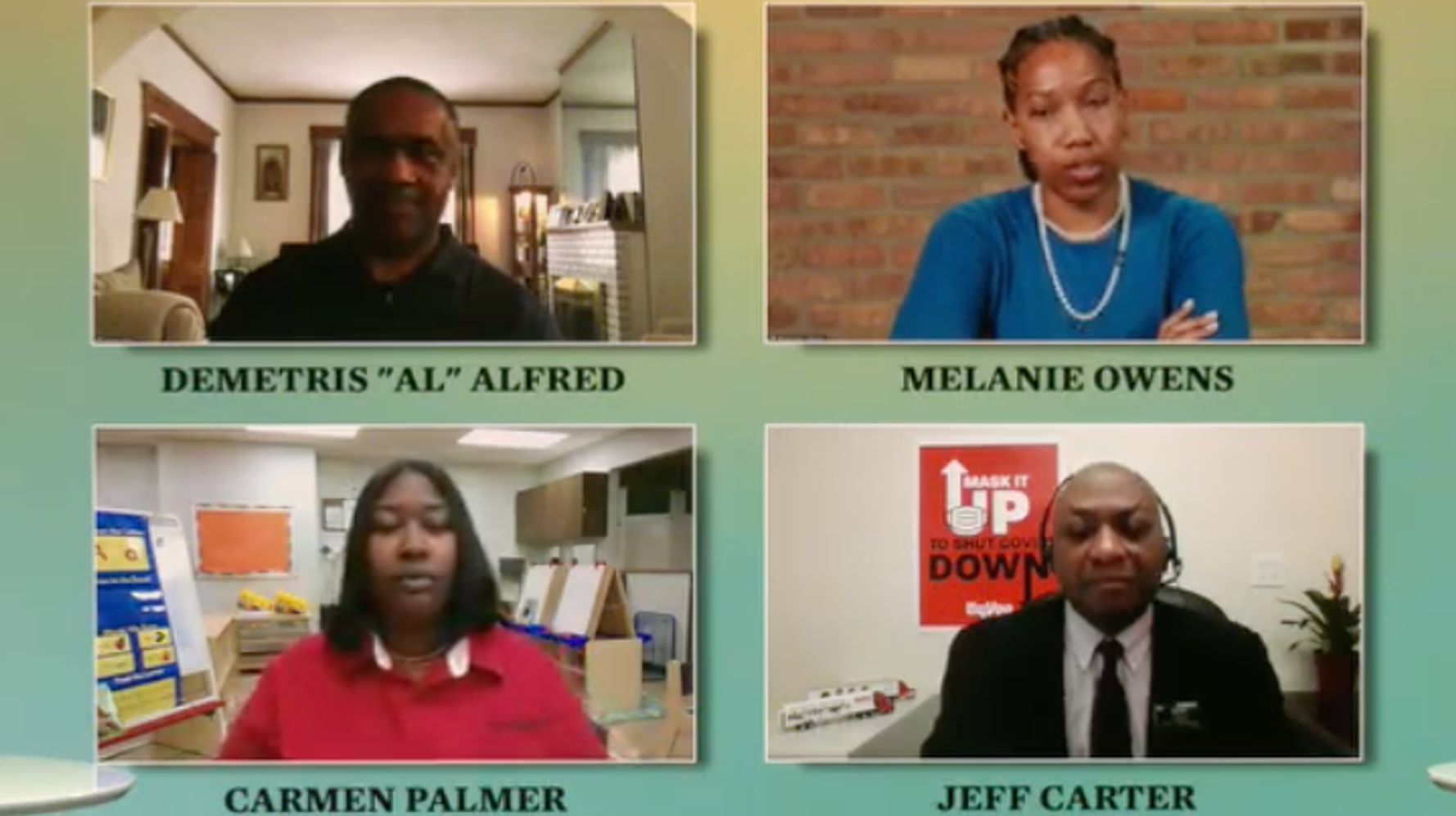 Chemists close in on greener way to make plastics