Protesters demonstrate outside the U.S. Supreme Court in Washington, D.C., after Roe v. Wade was overturned on June 24th, 2022.

WASHINGTON – Politely sidestepping through a crowd of hundreds gathered outside the nation’s highest court, a group of teenage girls hoisted their hastily-made posters in the air and joined in the chants.

“We saw what happened this morning with the overturning of Roe and we just decided to use our time and use our voices,” explained 16-year-old Kayley Ko.

Ko, who traveled from North Carolina, came to D.C. for a week-long program designed to give students an opportunity to advocate on policy issues with lawmakers.

“We were presenting our position on reproductive rights to Congressmen and then we looked at our phones and said, ‘Oh my God, the Supreme Court just issued its ruling on Roe.'”

In a 5-4 ruling, the nation’s highest court tossed out Roe v. Wade, the landmark law that established a woman’s constitutional right to an abortion in the United States in 1973. The decision is expected to lead to nearly half of U.S. states outlawing or severely restricting the medical procedure and will affect tens of millions of people.

Following the ruling, supporters and opponents of the decision gathered outside the Supreme Court.

“I’m f—ing angry, this is not right,” added 15-year-old Jetia, who traveled from the Birmingham, Alabama region to Washington, D.C. “This is my first protest and I’m so happy to see that there are so many people out here supporting our rights,” she added.

“We don’t know what else is on the chopping block,” added Noel Gonzalez Jackson, 15, from Maryland. “We have all been very open with each other about this normally private issue,” she said, holding a sign she made with her eyeliner en route to the protest.

“In order for women and birthing people to live full lives as human beings they must have self-determination and that cannot happen if abortion is illegal,” added Chance, a mother to a daughter.

Protesters demonstrate outside the .U.S. Supreme Court after Roe v Wade was overturned on June 24th, 2022.

On the heels of the Supreme Court decision, President Joe Biden pledged to take every step possible to protect abortion rights during an address from the White House.

“It’s a sad day for our country but it doesn’t mean the fight is over,” he said, urging Americans to elect more pro-choice lawmakers in the House and Senate in November’s midterm elections. “We need to restore the protections of Roe as law of the land. We need to elect officials who will do that,” Biden said.

When asked if Friday’s Supreme Court decision would compel her to vote for pro-abortion rights lawmakers in the midterm elections, Chance said she wasn’t worried about November.

“I’m worried about the women in Arkansas,” Chance said, referring to one of the states where abortion is no longer accessible and if performed is punishable by up to 10 years in prison. The only exception is if the mother’s life is in danger from the pregnancy.

“I’m not worried about November because right now women are being forced into motherhood,” she added.

Protesters demonstrate outside the .U.S. Supreme Court after Roe v Wade was overturned on June 24th, 2022.

Gabrielle Harris, 30, from New York was checking out of her hotel room in Washington, D.C., when she saw the news break on television.

The day before she was at the White House sponsoring a group that advocates for economic opportunities for Black Americans. Harris, a mother to a three-year-old son, explained that access to abortion is not only about bodily autonomy but also about economic security and opportunity.

“I had a choice when I decided to have him and it was my choice, I had options because having a child and raising a child is a complex decision,’ Harris told CNBC.

Gabrielle Harris, 30, from New York holds a sign while looking at the Supreme Court building in Washington, D.C., on June 24, 2022.

“And I took weeks to decide because I had to consider several situations, one of which was my economic situation and family and government support,” she added.

“Okay, there’s no justice and it’s definitely not equal. This decision has no balance, no consideration of human rights and no equity,” Harris said. 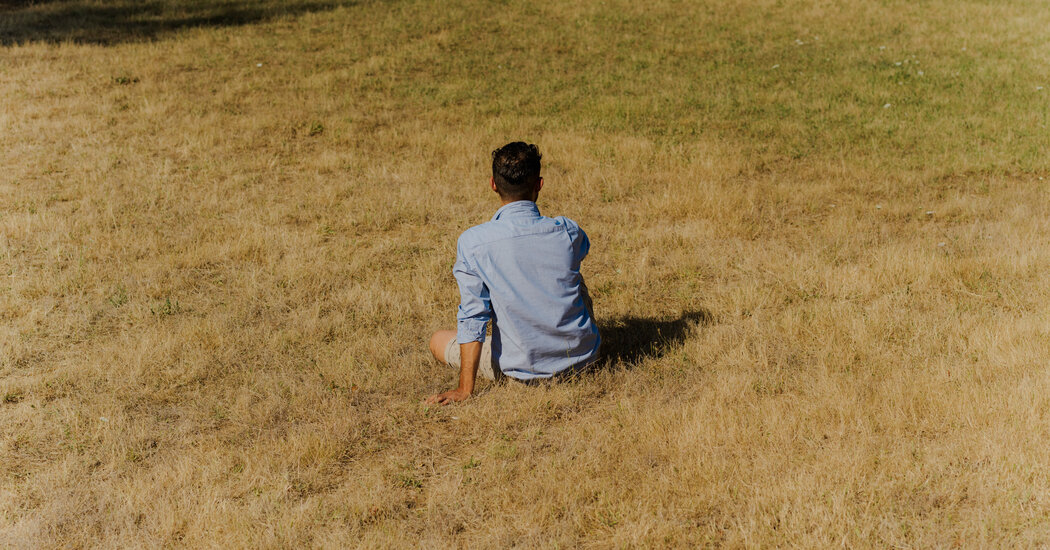 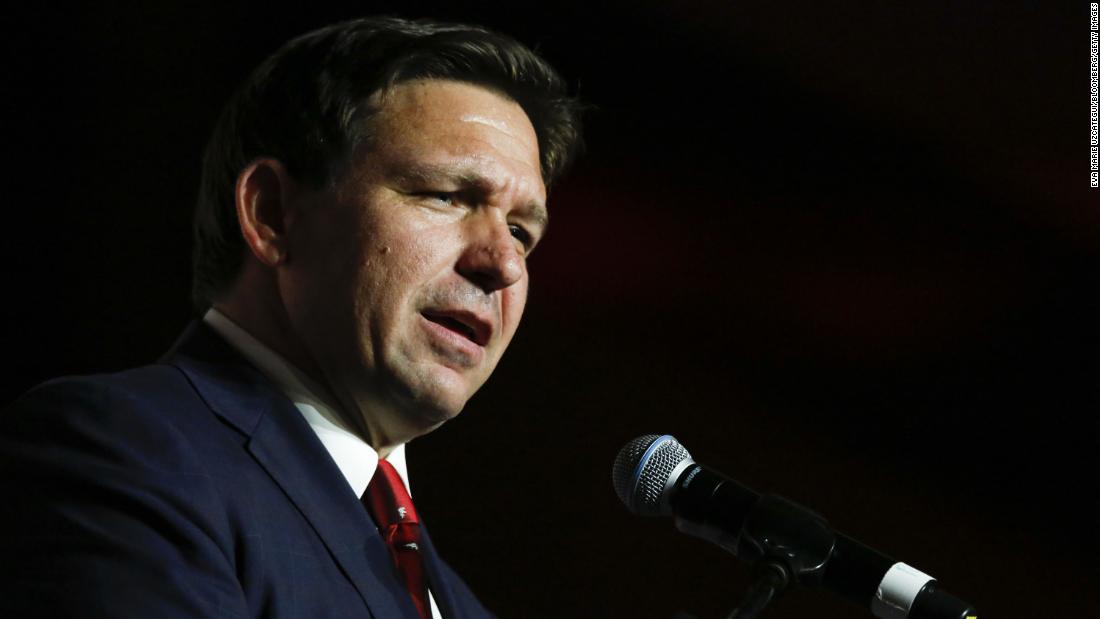