Under the law, confessions made by juvenile suspects who were deceived by law enforcement officers during the interrogation process will be deemed “inadmissible as evidence.” Democratic Gov. J.B. Pritzker signed the legislation on Thursday, and it is set to go into effect in January.

The Illinois Legislature had passed the bill, Senate Bill 2122, in May with bipartisan support.

Pritzker signed the bill into law along with three other criminal justice reform bills promoting restorative justice practices, allowing the state’s attorneys to request resentencing “if the original sentence no longer advances the interests of justice,” and creating a resentencing taskforce to study ways to reduce the state’s prison population.

In a speech during a bill signing ceremony Thursday, Pritzker said the four bills “advance the rights of some of our most vulnerable in our justice system and they put Illinois at the forefront of the work to bring true reform.”

“False confessions have played a role in far too many wrongful convictions, leading to painful and often life-altering consequences,” he said. “That rings true for the youth who are vulnerable to these tactics.”

Tactics such as making false promises of leniency or false claims about the existence of incriminating evidence have significantly increased the risk of false confessions, according to the nonprofit organization the Innocence Project.

The Illinois Innocence Project’s legal director, Lauren Kaeseberg, called the governor’s signing of the bill a “critical step in changing the trajectory of false confessions and the subsequent wrongful convictions that we have seen as a result of deceptive interrogation tactics.”

According to Kaeseberg, Illinois has long been known as the “false confession capital of the country,” and there have been 100 wrongful convictions predicated on false confessions, including 31 involving people under the age of 18.

Cook County State’s Attorney Kim Foxx said in a statement that the “history of false confessions in Illinois can never be erased, but this law is a critical step to ensuring that history is never repeated.”

On Thursday, Pritzker said he hopes Illinois sets the example for other states to pass similar laws. 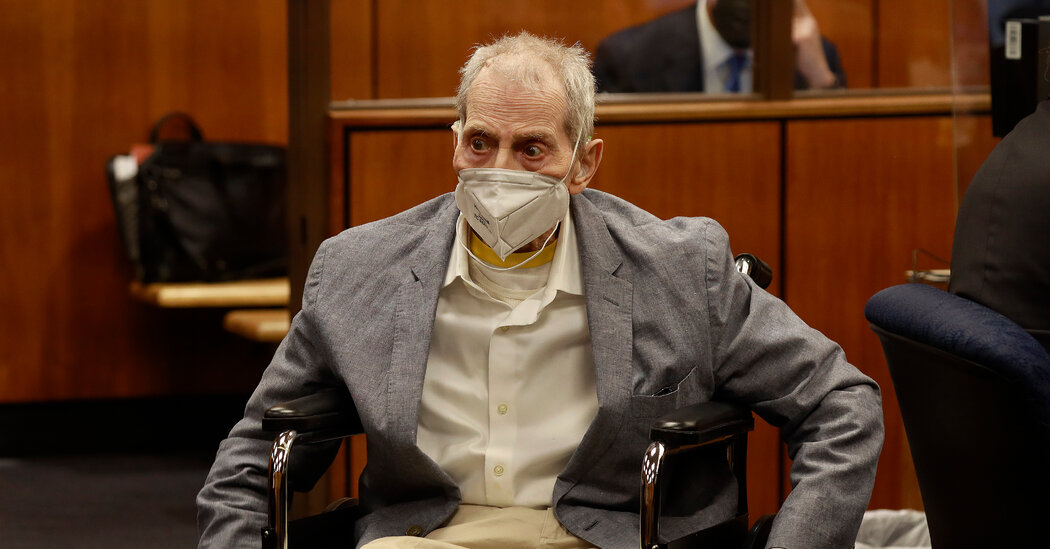 Robert Durst Found Guilty of Murder After Decades of Suspicion

BTS to appear at UN as South Korean special envoys 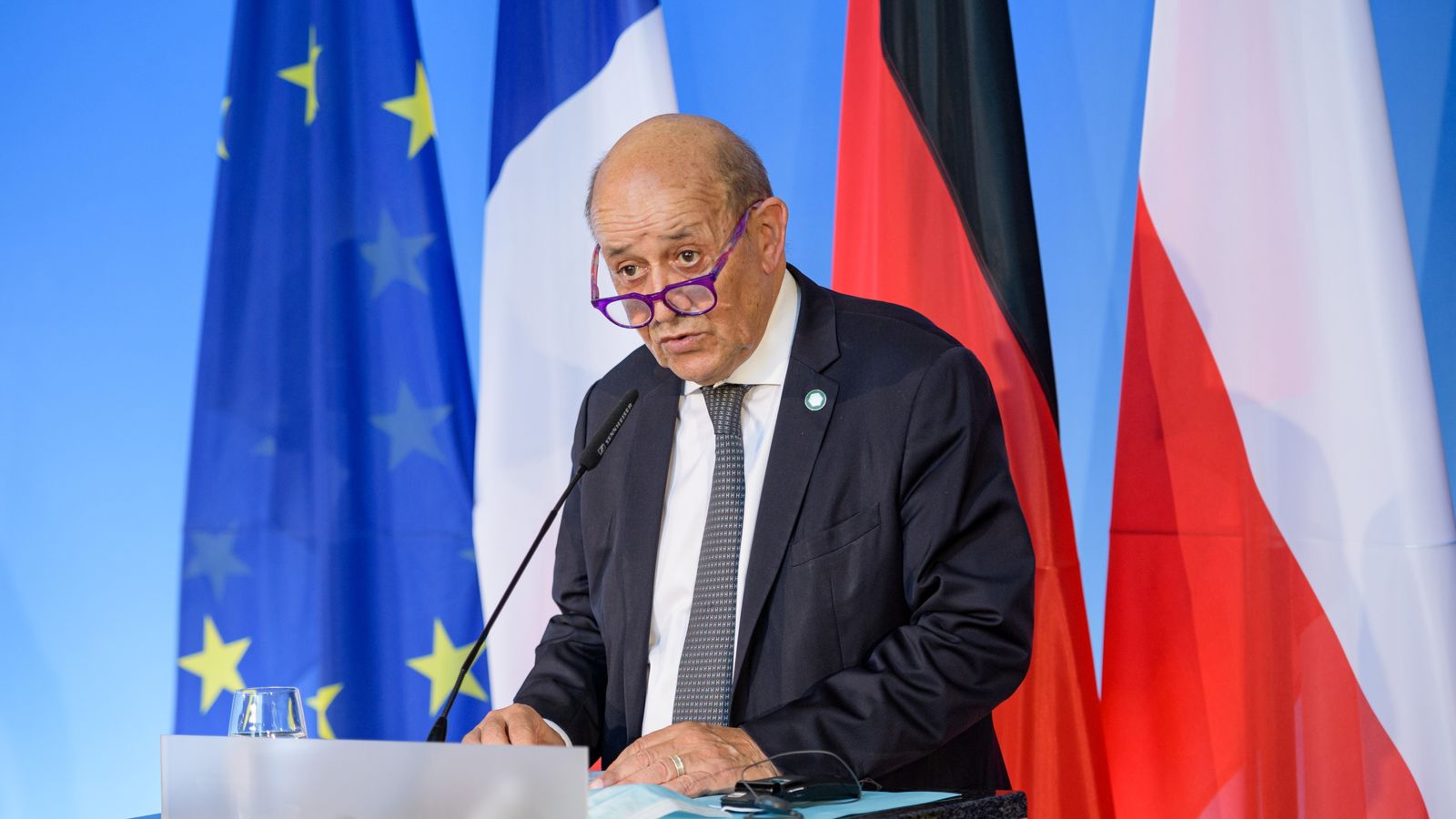