The man who was shot and killed was not the suspect, who was found after the incident hiding in a nearby shed, Idaho Falls Police Department Chief Bryce Johnson said during a press conference.

An officer had earlier spoken briefly with the man who was mistaken for the suspect and fatally shot, Johnson said.

“This situation is devastatingly tragic for the family, for the officer, and those that love and care about them. We all feel the weight of what has occurred today,” Johnson said. “Our sincere sympathies are with the family and friends of those involved, most especially the family of the deceased.”

The officer who shot the man, who was not named by police, has been placed on administrative leave and the investigation is being handled by the Eastern Idaho Critical Incident Task Force according to department procedure, Johnson said.

An internal investigation will also be conducted by the Idaho Falls Police department, according to Johnson.

Once the investigations are complete, a recommendation will be made to the Bonneville prosecutor’s office over whether to bring charges against the officer, Johnson said.

The suspect had fled from a vehicle into a residential neighborhood after a Bonneville County Sheriff’s deputy attempted to make a traffic stop just after midnight, Johnson said.

A warrant check found the suspect had warrants for felony battery on an officer and two failure-to-appear warrants as well as a history of violent interaction with law enforcement, according to Johnson.

The chief said that several members of law enforcement responded to the area to search for the suspect following a broadcast from the deputy who tried to make the traffic stop.

A resident told police they saw the suspect running through their yard and that they believed that the suspect had a gun, Johnson said. Police told another resident that officers were looking for a man who fled a car involved in a traffic stop.

The chief told reporters that the passenger of the vehicle that the suspect had fled from shared a message with officers allowing them to see the GPS location of the suspect, Johnson said, leading them to a home where they found a man holding a firearm in the back yard.

Deputies surrounded the yard and told the man to drop the gun before an Idaho Falls officer fatally shot the man in his own yard, according to Johnson.

“We do not currently have the answers as to what exactly occurred during these moments,” Johnson said. “We do know that during this interaction, an Idaho Falls Police officer discharged his service weapon, firing one shot which struck the man.”

“Sometimes everyone does what they think is right and tragedies happen,” the chief added.

Police are not naming the victim as his family has asked for privacy during this time.

“There are not words to express how heavy our hearts are today,” Johnson told reporters.

Johnson said an officer had spoken with the homeowner who was fatally shot earlier in the pursuit.

“I just want to make it clear that the person who was shot was not a suspect of any crime,” he said. “It was the homeowner, the resident that was in the house that had been talked to earlier. He had gone out to the back yard with that gun and that’s where the officers met him in that back yard.”

The officer who fired their weapon was wearing a body camera, which had been activated, Johnson said.

Correction: An earlier version of this story incorrectly stated the location of the fatal shooting. It was in the victim’s back yard. 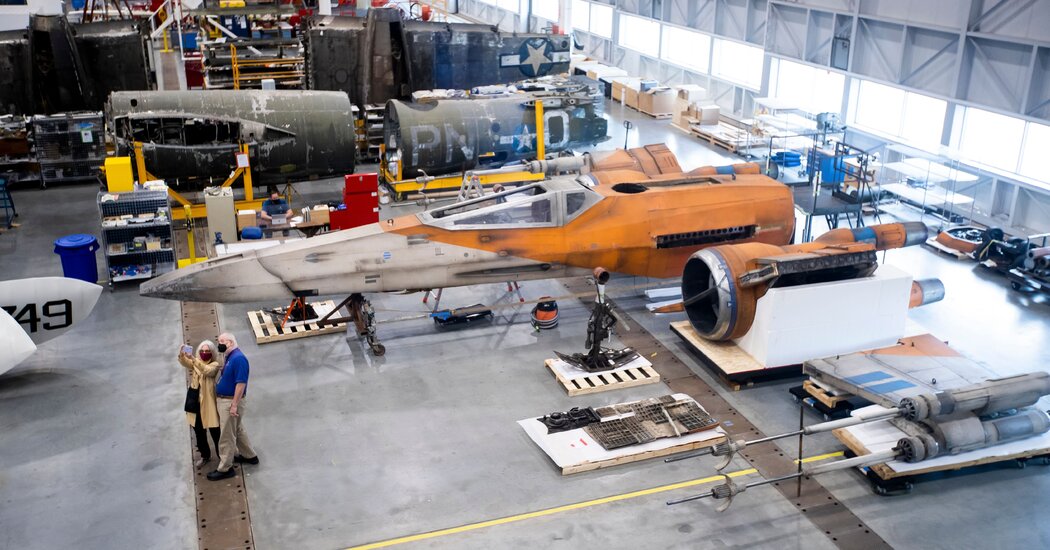 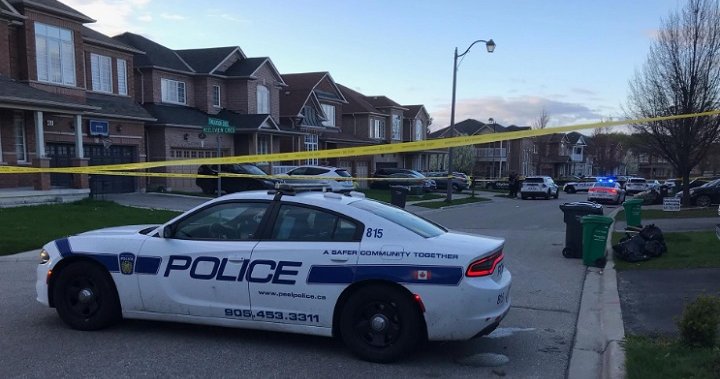 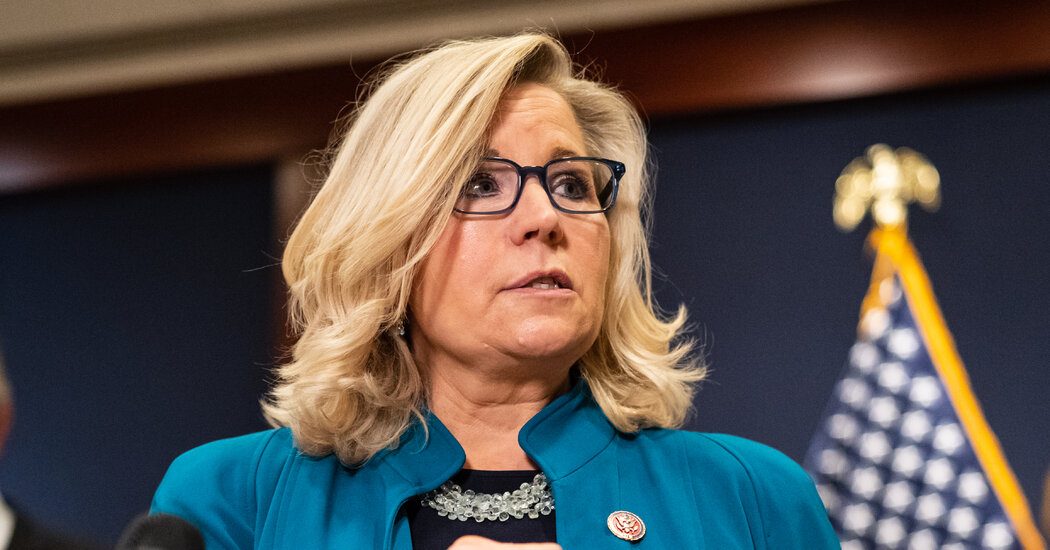 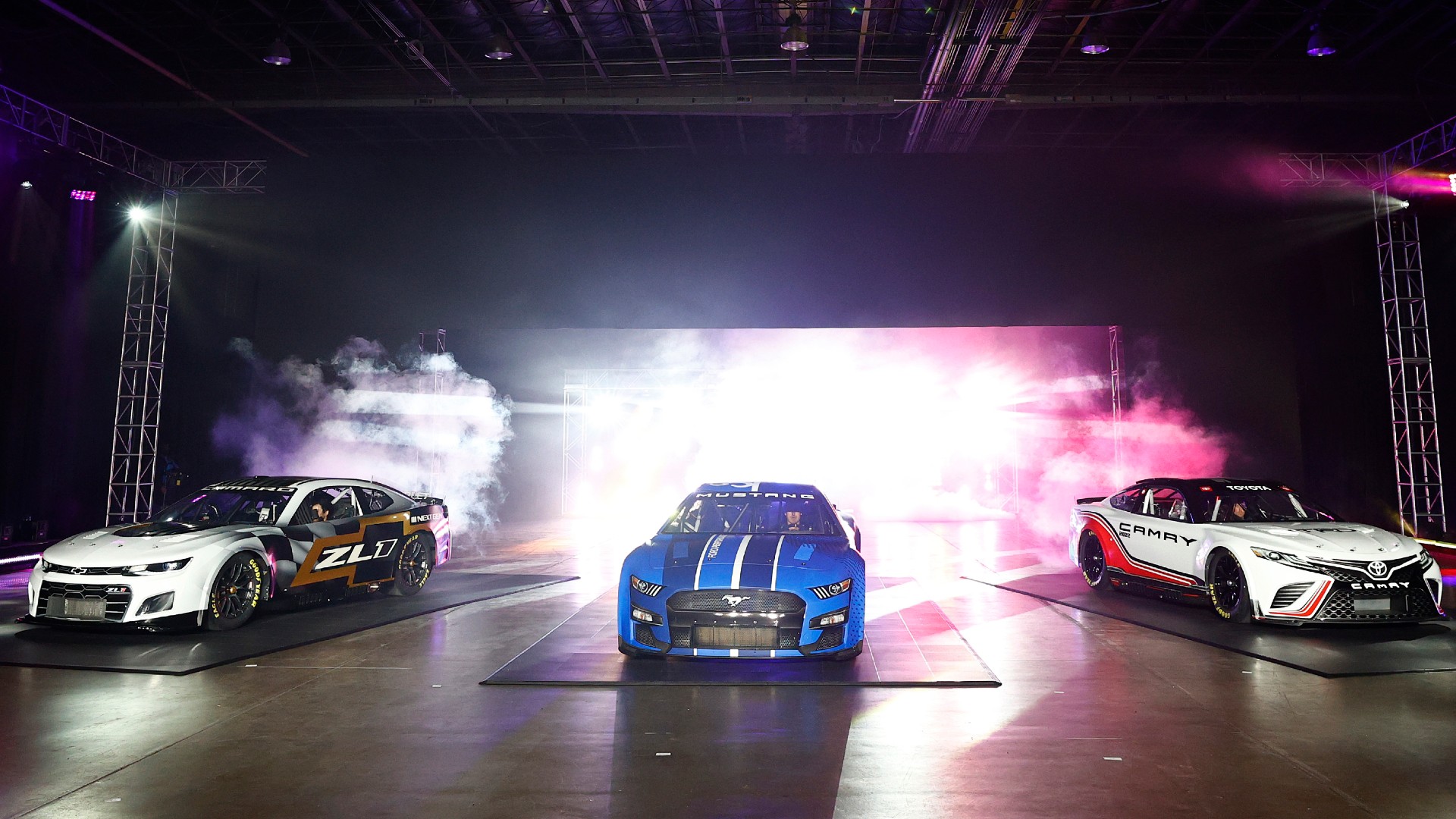 Chris Jericho thrown off the top of the steel cage by MJF at AEW Dynamite: Blood and Guts | Wrestling News
12 mins ago

Chris Jericho thrown off the top of the steel cage by MJF at AEW Dynamite: Blood and Guts | Wrestling News