Thousands of people traveling for the holidays this week will first test themselves for COVID-19 without a doctor, lab or any medical oversight.

While quick home tests are hailed as a major convenience and a smart way to protect loved ones, they’ve also raised a significant challenge for public health officials. How can agencies comprehensively track cases and trends when many consumers don’t report home test results?

Federal and state health officials have worked since March 2020 to build capacity to test, report and keep tabs on COVID-19 cases. Public health officials say reporting cases is critical for spotting trends and detecting surges so hotspot communities can lessen risk and prepare hospitals for a rush of people seeking care.

But it’s unclear how often customers report results from the dozen authorized home coronavirus tests that typically deliver results in 15 minutes outside a lab or doctor’s office. And public health’s data blind spot is poised to grow larger.

►Beginning Monday, Massachusetts hospitals will have to cut back on non-urgent scheduled procedures due to staffing shortages and longer patient stays, according to the state’s health authorities.

►The number of air travelers this week is expected to approach or even exceed pre-pandemic levels, and auto club AAA predicts48.3 million people will travel at least 50 miles from home over the holiday period.

►More than 100 children at a vaccination event in Iowa on Saturday were given the incorrect dose of the Pfizer COVID-19 vaccine, according to a statement from the hospital. A MercyOne spokesperson said there are no significant health risks associated with the larger dose, just a likelihood the children will have more severe versions of the common vaccine side effects.

►France has launched a plan Thursday to give COVID-19 booster shots to all adults, as it opted against a further lockdown or curfew to help combat a worrying uptick in infections in the country.

📈Today’s numbers: The U.S. has recorded more than 48 million confirmed COVID-19 cases and more than 775,000 deaths, according to Johns Hopkins University data. Global totals: More than 259 million cases and 5.1 million deaths. More than 196 million Americans — 59.1% of the population — are fully vaccinated, according to the CDC.

📘What we’re reading: During COVID-19, they believed home was safer than school. Now some NYC parents are accused of neglect.

White House: Most federal workers have complied with vaccine mandate

Just over nine out of ten federal employees have received at least one dose of the COVID-19 vaccine by the required deadline, the Biden administration announced Wednesday when releasing agency-by-agency vaccination rates.

Those rates were as high as 97.8% at the Agency for International Development. Workers at the Agriculture Department had the lowest rate: 86.1%.

Federal employees had until the end of Monday to get vaccinated or request a medical or religious exemption. Unlike a rule the Biden administration wants to impose on private employers, federal workers are not allowed to opt out of the vaccine requirement if they agree to weekly testing.

Workers who are not in the process of getting vaccinated or seeking an exemption will begin a “period of education and counseling, followed by additional enforcement steps,” according to the White House.

The European Union’s drug regulator cleared the way for children ages 5 to 11 to begin receiving the Pfizer coronavirus vaccine on Thursday amid a new wave of infections across the continent.

The European Medicines Agency’s human medicines committee, an EU agency in charge of the evaluation and supervision of medicinal products, concluded that the benefits of vaccinating children outweigh the risks. The European committee will send its recommendation to the European Commission next, which will issue a final decision.

Germany has been facing its worst surge of COVID-19 cases since the start of the pandemic, reporting more than 333,000 cases the week of Nov. 15, according to the World Health Organization. That’s nearly double the weekly rate reported during a prior surge in December 2020.

German Chancellor Angela Merkel labeled Thursday “a very sad day” and backed calls for more restrictions, as her country became the latest to surpass 100,000 deaths from COVID-19 since the pandemic began.

The national disease control agency said it recorded 351 deaths in connection with the coronavirus over the past 24 hours, taking the total toll to 100,119. In Europe, Germany is the fifth country to pass that mark, after Russia, the United Kingdom, Italy and France.

The longtime German leader, who is currently in office as caretaker until her successor is sworn in, warned that hundreds more deaths were already looming.

“(The deaths) correlate very clearly with the number of infections that are occurring,” she said. “We know how many people on average do not survive this disease.”

The Robert Koch Institute, a federal agency that collects data from some 400 regional health offices, said Germany set a record for daily confirmed cases — 75,961 — in the past 24-hour period. Since the start of the outbreak, Germany has had more than 5.57 million confirmed cases of COVID-19.

‘Another holiday season of COVID’: Experts concerned over rising cases

Despite early signs that suggested the U.S. may have avoided another winter surge, COVID-19 cases are rising again.

The country reported 665,420 cases in the week ending Monday, more than a 30% increase from the pace of cases reported about a month ago, according to a USA TODAY analysis of Johns Hopkins data.

As cases rise in 39 states, U.S. Health and Human Services data show hospitals in 32 states admitted more patients in the latest week than the week before.

“Quite frankly, I’m really concerned,” said Danielle Ompad, associate professor of epidemiology at New York University’s School of Global Public Health. “I would say we are better off than we were last year, but cases are starting to tick up and that is something that we really need to keep an eye on.”

After nearly two years of combating COVID-19, health experts thought the U.S. would have been in a better position to control the pandemic. Instead, many people remain unvaccinated and ignore mitigation measures, slowing the pace of progress and burning out health care professionals. 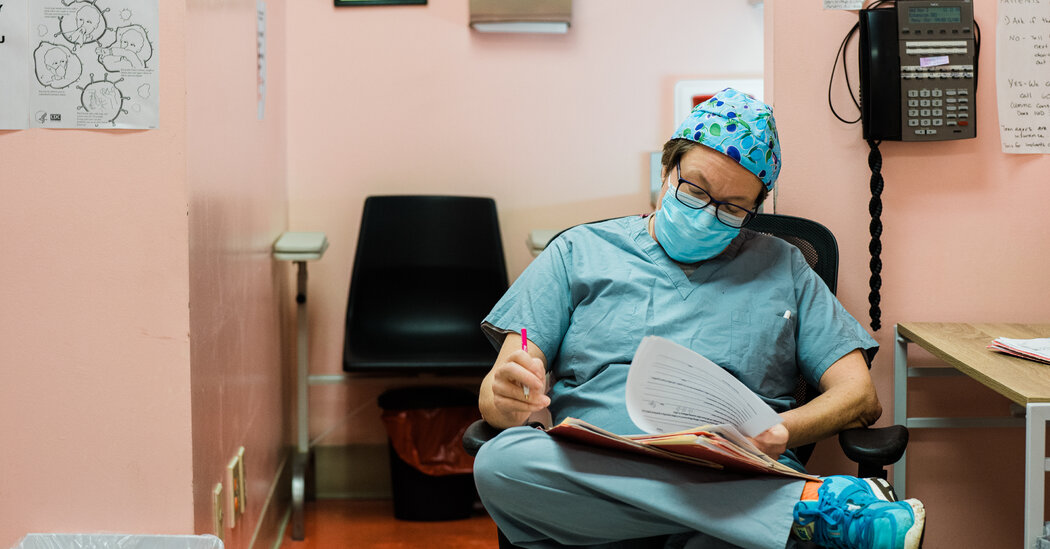 Inside the Last Abortion Clinic in Mississippi 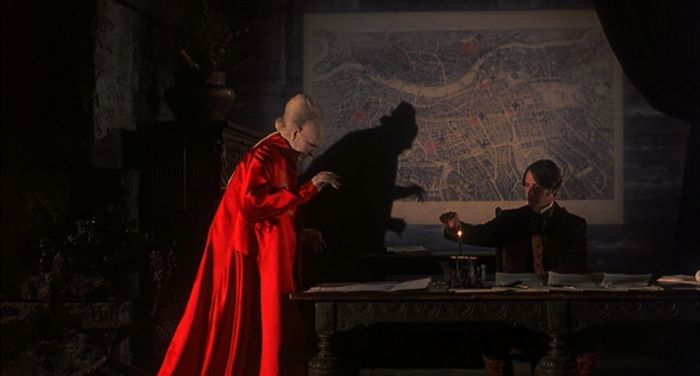 Literary Scandals: Who Was the Real-Life Dracula?
1 second ago 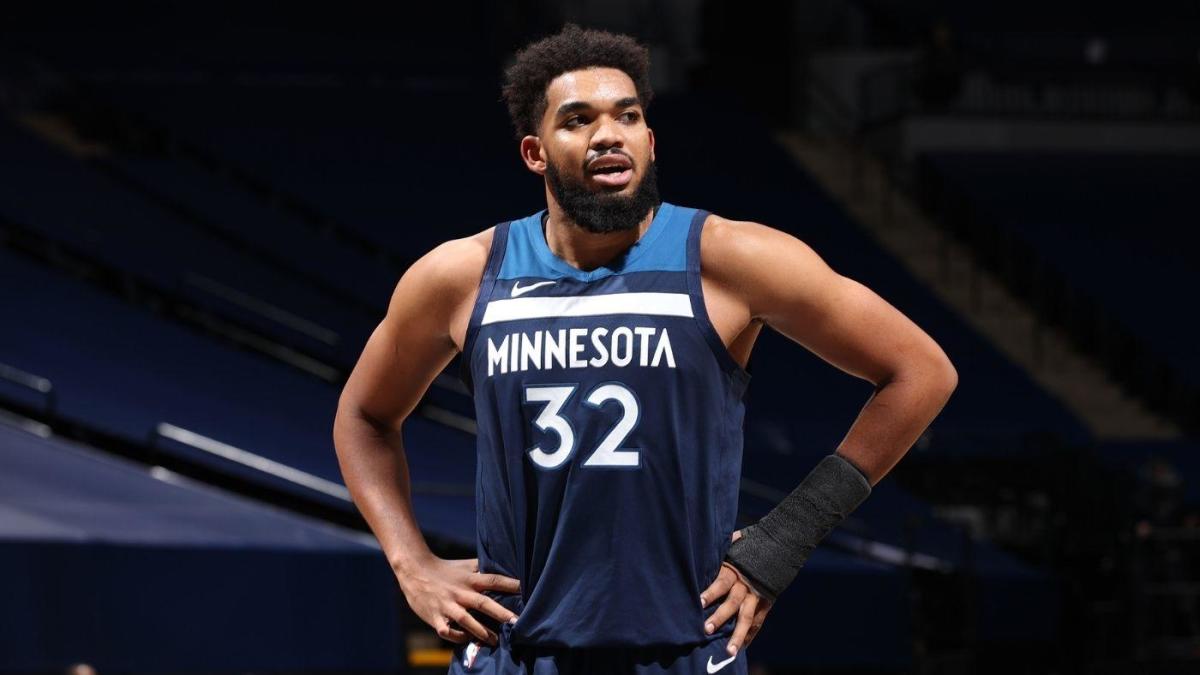 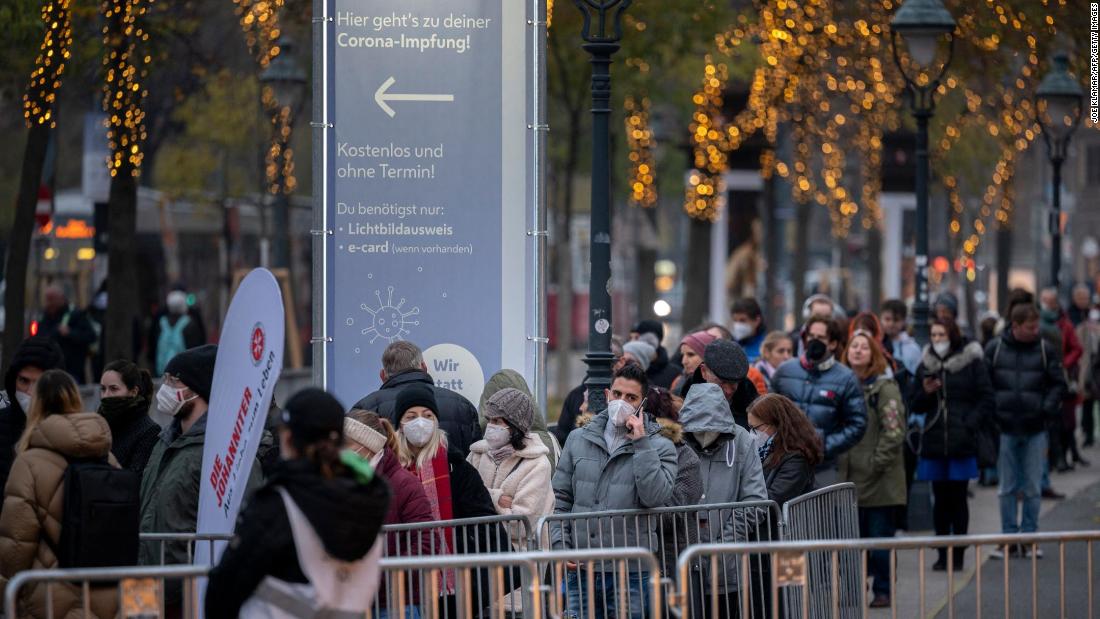 Covid-19 vaccine mandates are divisive, but they can work. Europe is starting to show how
9 mins ago

Escort who accepted £70,000 in gifts from elderly ‘sugar daddy’ avoids jail
10 mins ago