A Hollywood producer was arrested on suspicion of sexual assault on Wednesday — four months after he was charged with drugging, kidnapping and raping four women, police said.

Guillod, 53, was out on bail at the time, on prior sexual assault charges tied to four alleged attacks that occurred between 2012 and 2015 in Santa Barbara and Los Angeles counties.

The tinsel town exec stepped down as chief executive of Primal Wave Entertainment in 2017 shortly after “Ted” actress Jessica Barth publicly accused him of raping her five years earlier.

She’s one of the four victims whose cases are being pursued by the Santa Barbara County District Attorney’s Office.

Guillod faces up to 21 years in prison if convicted of 11 felony charges, which include rape, kidnap for rape and rape of a drugged victim, prosecutors have said.

He was nabbed at his Sherman Oaks home on Wednesday morning. He was being held at the Los Angeles Police Metropolitan Detention Center on $5 million bail. 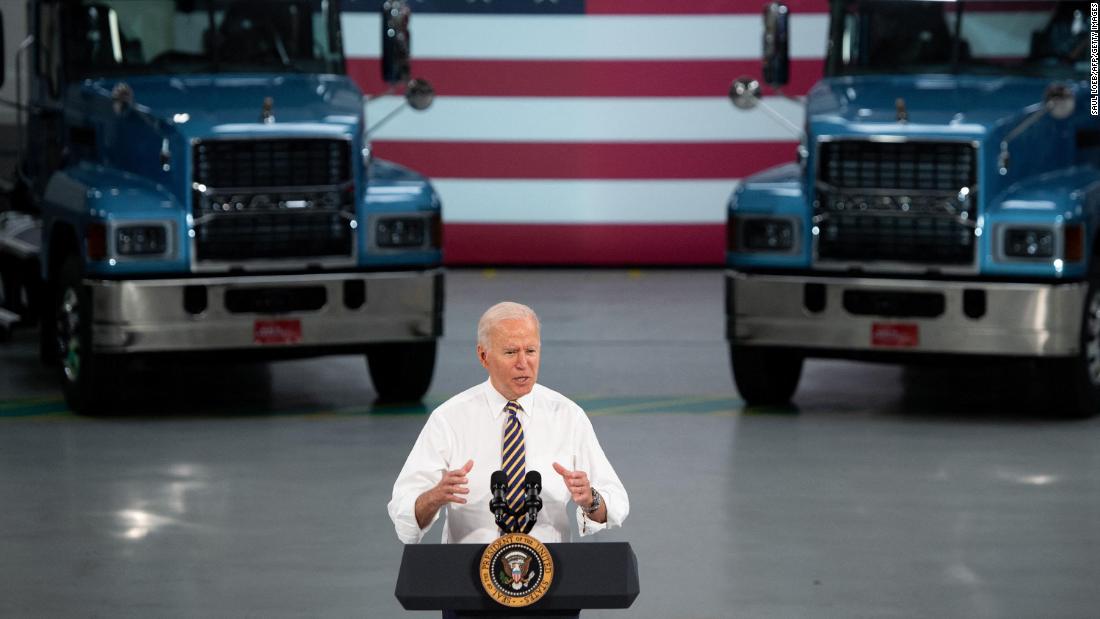 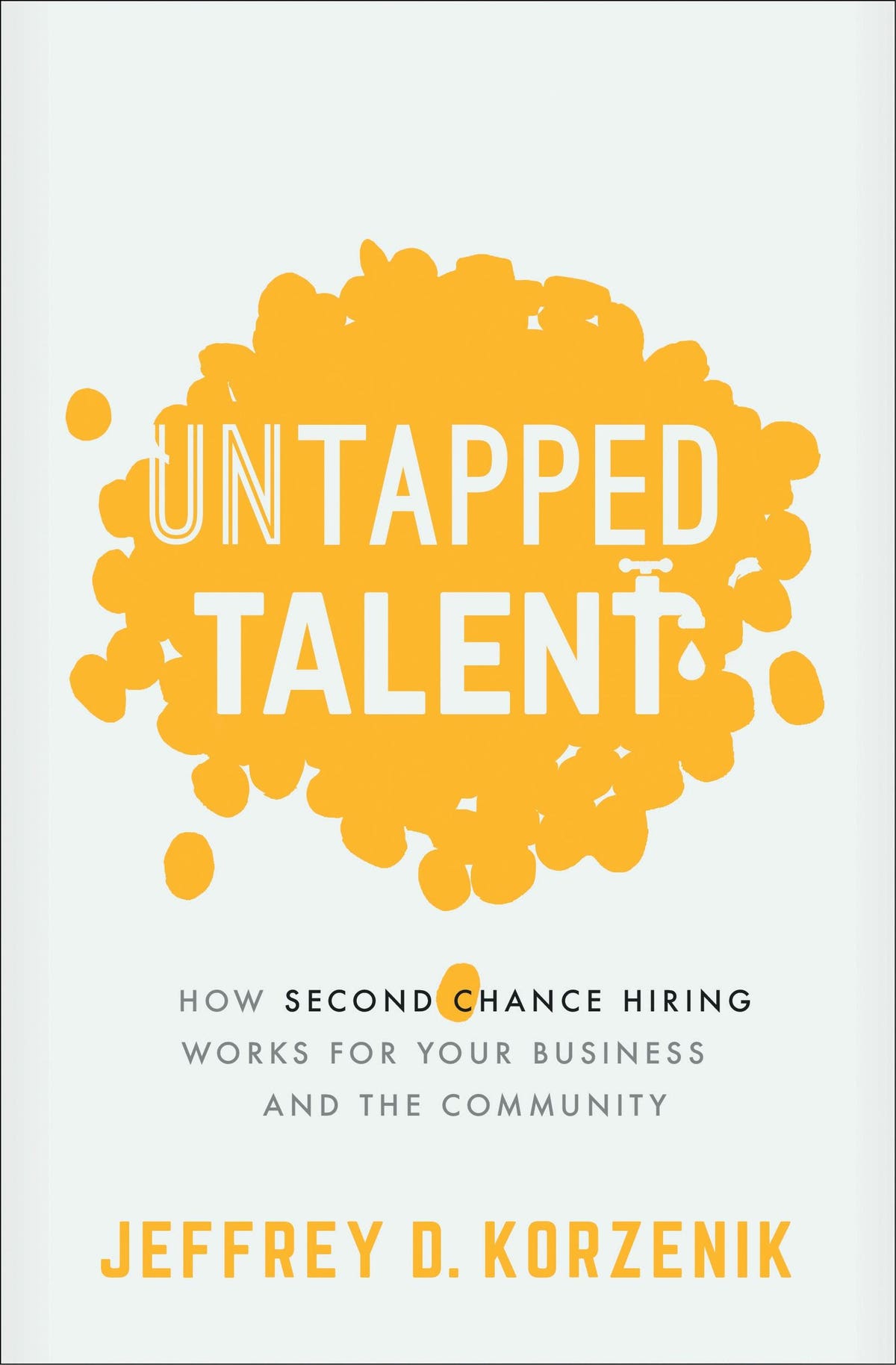 U.S. Worker Shortage Could Be Solved By Those Seeking A Second Chance
1 min ago

U.S. Worker Shortage Could Be Solved By Those Seeking A Second Chance NY adds hospital vaccine mandate, Cuomo wants ‘everyone back in the office’ by Labor Day
2 mins ago

NY adds hospital vaccine mandate, Cuomo wants ‘everyone back in the office’ by Labor Day 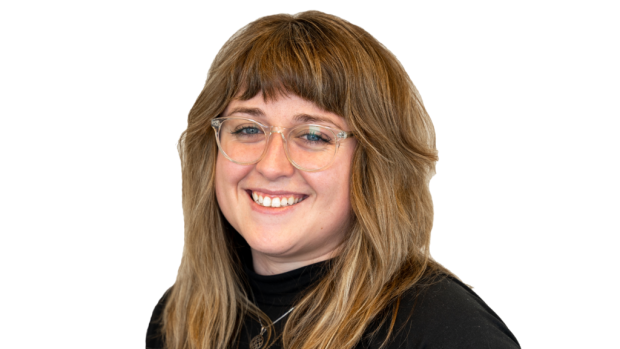 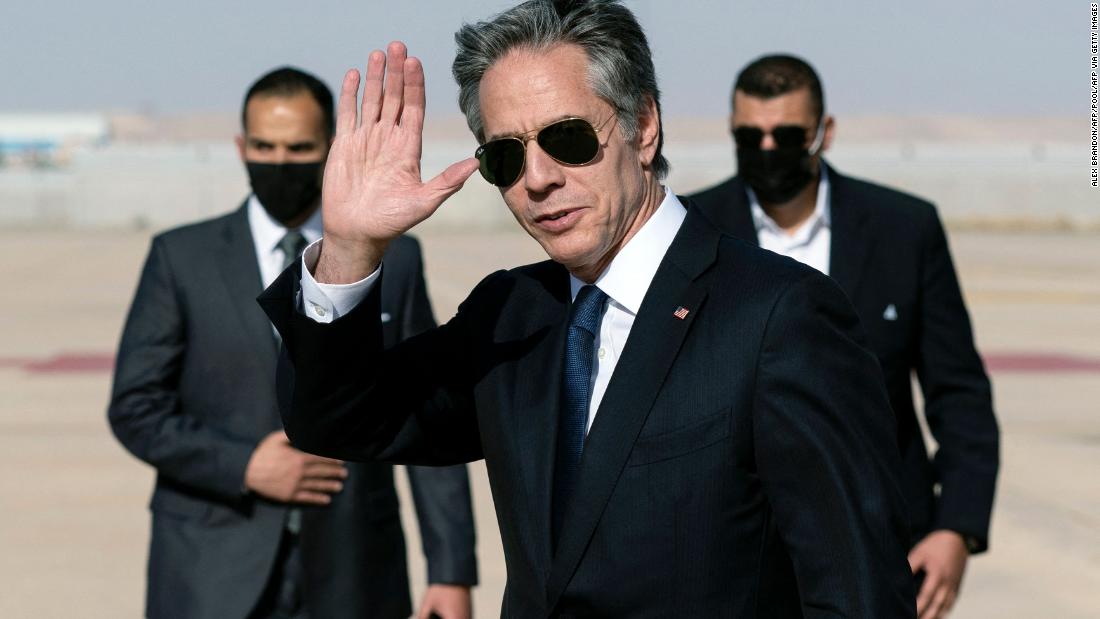