Ukrainian forces are consolidating on higher ground in Lyschansak, the last major city in the Luhansk region not controlled by Russia, and continue to disrupt Russian command and control with strikes deep behind enemy lines, the British Defense Ministry said in an assessment Tuesday.

“These weapons were designed to take on targets of strategic importance, but Russia continues to expend them in large numbers,” the assessment said. Moscow also fielded the core elements of six  armies yet achieved only tactical success in the city of Sieverodonetsk.

“The Russian armed forces are increasingly hollowed out,” the assessment says. “They currently accept a level of degraded combat effectiveness, which is probably unsustainable in the long term.”

USA TODAY ON TELEGRAM: Join our Russia-Ukraine war channel to receive updates straight to your phone

►Italian Prime Minister Mario Draghi said the European Union had reduced its dependence on Russian gas from 40% to 25% and continues to invest in renewable energy.

►Ukraine will start trading electricity with European countries this week via the European Network of Transmission System Operators for Electricity. Ukraine was previously part of the Integrated Power System that also includes Russia and Belarus.

►A Russian court has rejected an appeal by imprisoned opposition leader Alexei Navalny.

►16 Ukrainian servicemen, including two officers, and one civilian, were released in a prisoner exchange. Five were wounded, Ukraine authorities said. The number of Russians released was not immediately revealed.

The deadly Russian missile strike at a crowded Ukraine shopping mall was one of the “most defiant acts of terrorism in European history,” Ukraine President Volodymyr Zelenskyy said. Zelenskyy spokesman Kirill Timoshenko said at least 20 had died in Monday’s blast while local officials in the central city of Kremenchuk said at least 18 were killed. At least 40 people were missing as rescue workers searched through the rubble.

“Only totally insane terrorists who should have no place on Earth can strike missiles at such a target,” Zelenskyy said.

Timoshenko said at least 59 people were injured, 25 of them requiring hospitalization. The U.N. Security Council scheduled an emergency meeting in New York on Tuesday to discuss the attack. Russian Defense Ministry spokesman Lt. Gen. Igor Konashenkov said  warplanes fired missiles at a nearby depot containing Western weapons that caught fire. Ukraine officials deny the depot held weapons and say the mall itself was hit by the missile.

The Russian Ministry of Foreign Affairs said Tuesday that it added 25 people to the list of Americans banned from entering Russia “as a response to the ever-expanding U.S. sanctions against Russian political and public figures.” Included are first lady Jill Biden and the couple’s daughter Ashley. The president was included on a previous list. The latest list also includes four senators the ministry blames for “the formation of the Russophobic course” in Congress. They are Republicans Mitch McConnell, Susan Collins and Ben Sasse and Democrat Kirsten Gillibrand.

“It just goes to show you that the Russian capacity for these kinds of cynical moves is basically bottomless,” national security adviser Jake Sullivan said. “So it probably shouldn’t come as a surprise to any of us that they would do something like this.”

The U.S. and other countries have hit numerous Russian oligarchs with sanctions that have led to seizure of massive yachts and other property.

Kherson Mayor Ihor Kolykhaiev has been abducted by Russian forces that occupy the southern city of almost 300,000, a mayoral adviser said. Halyna Liashevska said the mayor had remained in the city after the Russians swept in out of a sense of duty to his constituents. Russian forces have routinely abducted pro-Ukrainian activists and other public figures in the cities it overruns. Kolykhaiev was escorted out of his office in handcuffs, Liashevska said.

Control of the region gives Russia a crucial “land bridge” connecting Russia to Crimea, which Russia took from Ukraine in 2014. Separatists have called for a referendum aimed at leaving Ukraine to become a part of Russia. 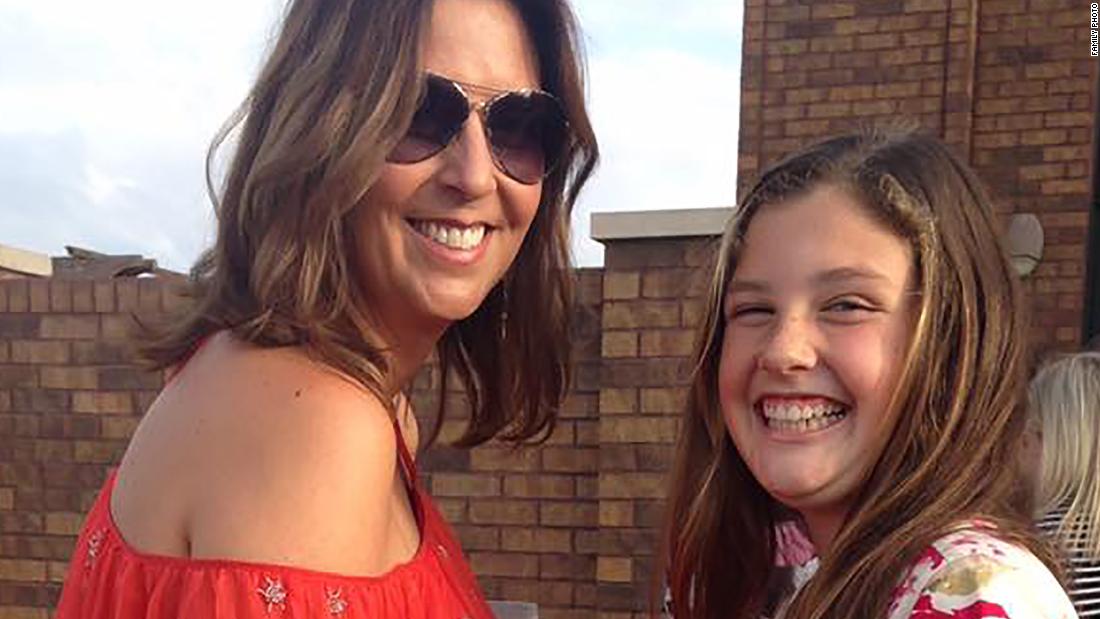