Seven-year-old Boston resident Danny Sheehan let the world know how much he loved Aquaman in a viral video that eventually reached the actor who plays the king of the seas himself — Jason Momoa.

Danny was diagnosed in 2017 with pineoblastoma and leptomeningeal disease, a rare and aggressive form of brain cancer and cancer in the cerebral spinal fluid. A GoFundMe page dedicated to the boy’s recovery describes him as “a miracle since birth” and “his family’s pride, joy and heart.”

According to a Facebook page that Danny’s mother set up during a family holiday photo shoot, photographer Corey Taylor gifted her son an Aquaman action figure. Danny’s unbridled joy was caught on video.

“I think myself and my husband were both shocked because it was so guttural and pure,” his mom told local media.

Eventually, the footage caught the eyes of Momoa, who reached out for a FaceTime call with his biggest fan. In clips later posted to Instagram, Momoa greets Danny and admires his Aquaman figure before the two launch into a discussion about their shared love for dolphins.

Danny’s mother later wrote on Facebook that she was in awe, and thanked everyone who shared the video and enabled her son to get in touch with the real-life version of his hero.

“My mom heart is bursting with joy, thankfulness, and love,” she wrote. 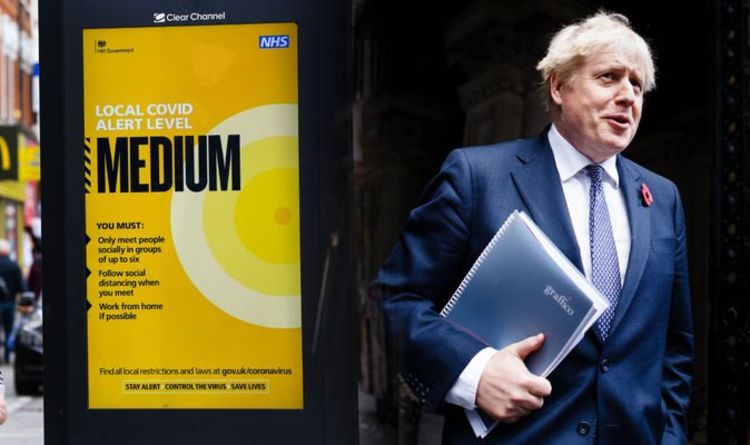 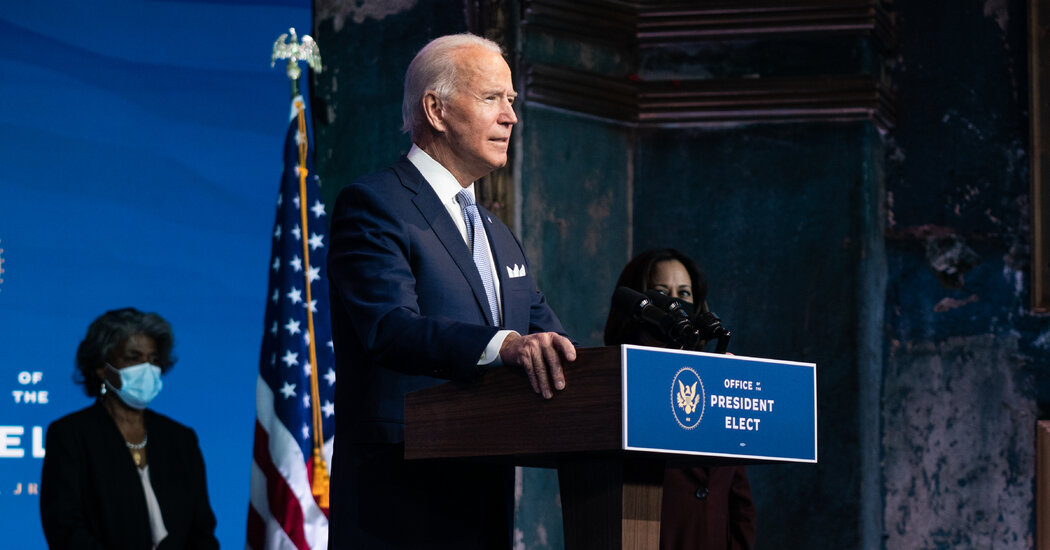 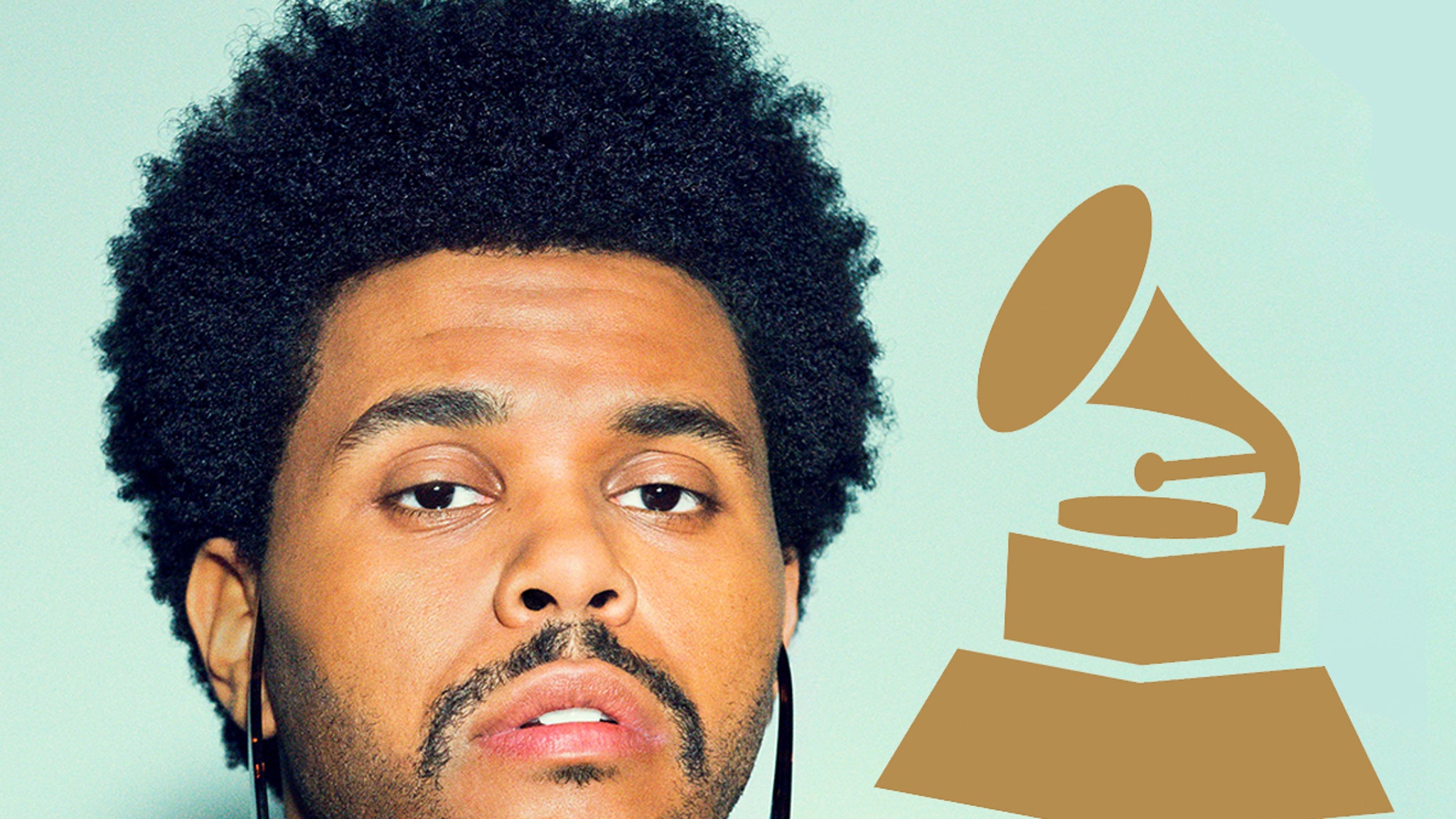 The Weeknd Allegedly Given Ultimatum Over Grammys, Super Bowl Before Nomination Snub
3 mins ago

The Weeknd Allegedly Given Ultimatum Over Grammys, Super Bowl Before Nomination Snub