Fischer “is doing fine,” according to a statement from Jessica Wethington, director of communications for Fischer’s office. Louisville Metro Police is investigating the incident.

LMPD has released photos of the person they believe punched Fischer. That person has not been identified.

Craig Greenberg, the Democratic candidate in Louisville’s mayoral race, tweeted in response to the incident on Saturday evening.

“Tonight my thoughts are with the Mayor and his family. Whoever is responsible for this assault needs to turn themselves in. We cannot solve our disagreements with violence,” he said.

LMPD spokesperson Angela Ingram said anybody with information about the incident should call the department’s anonymous tip line 502-574-5673 or send information to LMPD’s crime tip portal.

Fischer was seen participating in various activities around the city Saturday, including the Race For Justice in honor of Breonna Taylor.

This story will be updated. 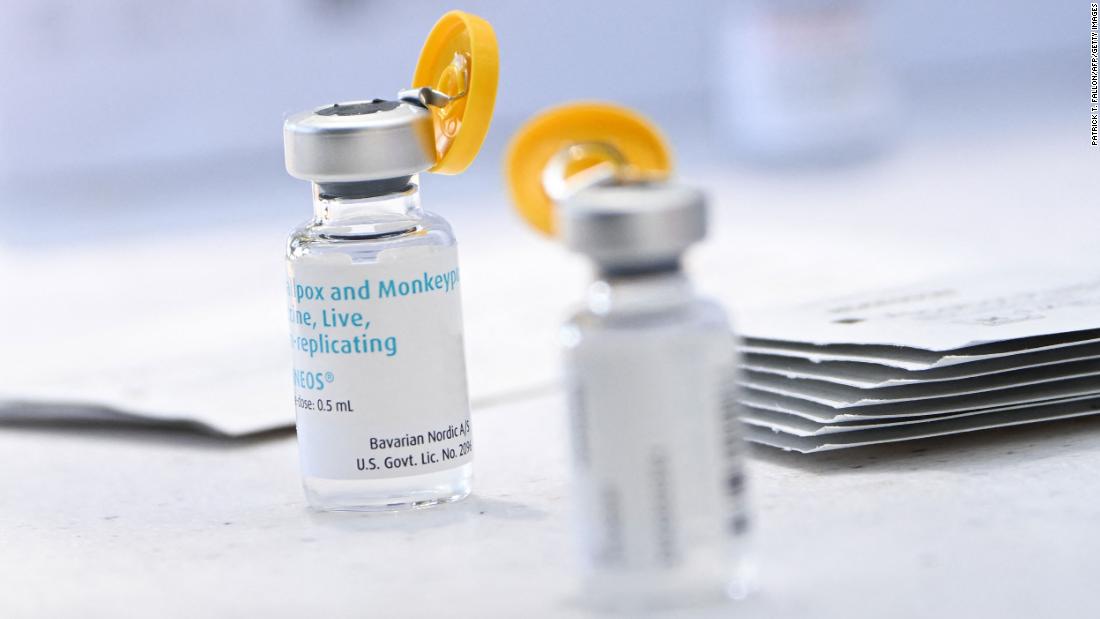