“He was talking in his sleep about trying to get out,” said Titus Manning, Mr. Carter’s cellmate in the Seminole County jail’s medical unit. “He’d call the guards and ask them, ‘Why am I in here? I’m 76 years old. Why am I in here?’”

Years earlier, diabetes had led to the amputation of one of Mr. Carter’s legs and half of the other one. In jail, Mr. Manning said, Mr. Carter had waited several months for insulin medication, and once the insulin arrived, Mr. Carter had become too weakened to inject himself.

“You could see the man’s bones in his hands,” said Mr. Manning, who wrote a letter to Jessica J. Recksiedler, the circuit judge who was handling Mr. Carter’s case, urging her to consider granting Mr. Carter release pending trial. “It was like he was fading away.”

Mr. Manning said he never received a response to the letter. A spokeswoman for Judge Recksiedler said the judge did not respond because while the letter had been “well-intentioned,” it had been “improper” not to send it to “all parties” in the case.

The Seminole County Sheriff’s Office declined to respond to written questions about Mr. Carter, including the status of his insulin. The department said it could not disclose medical information about current or former inmates.

In a news release announcing Mr. Carter’s death, the sheriff’s office wrote that the jail’s medical staff had examined Mr. Carter for “congestion and cold symptoms” on Aug. 19. Three days later, he was tested for the coronavirus and found to be positive. On Aug. 24, he was taken to the hospital. The jail announced his death on Sept. 2. 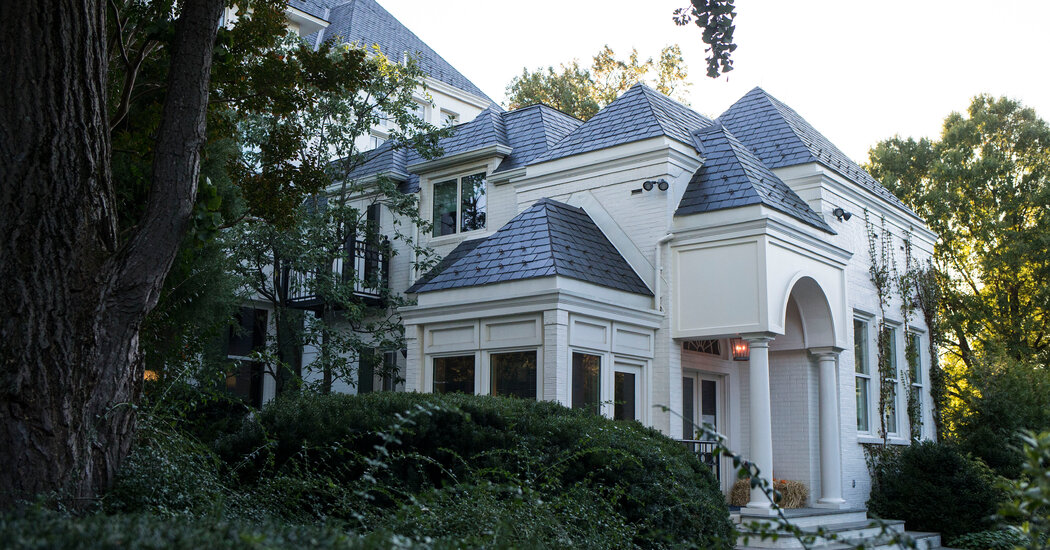 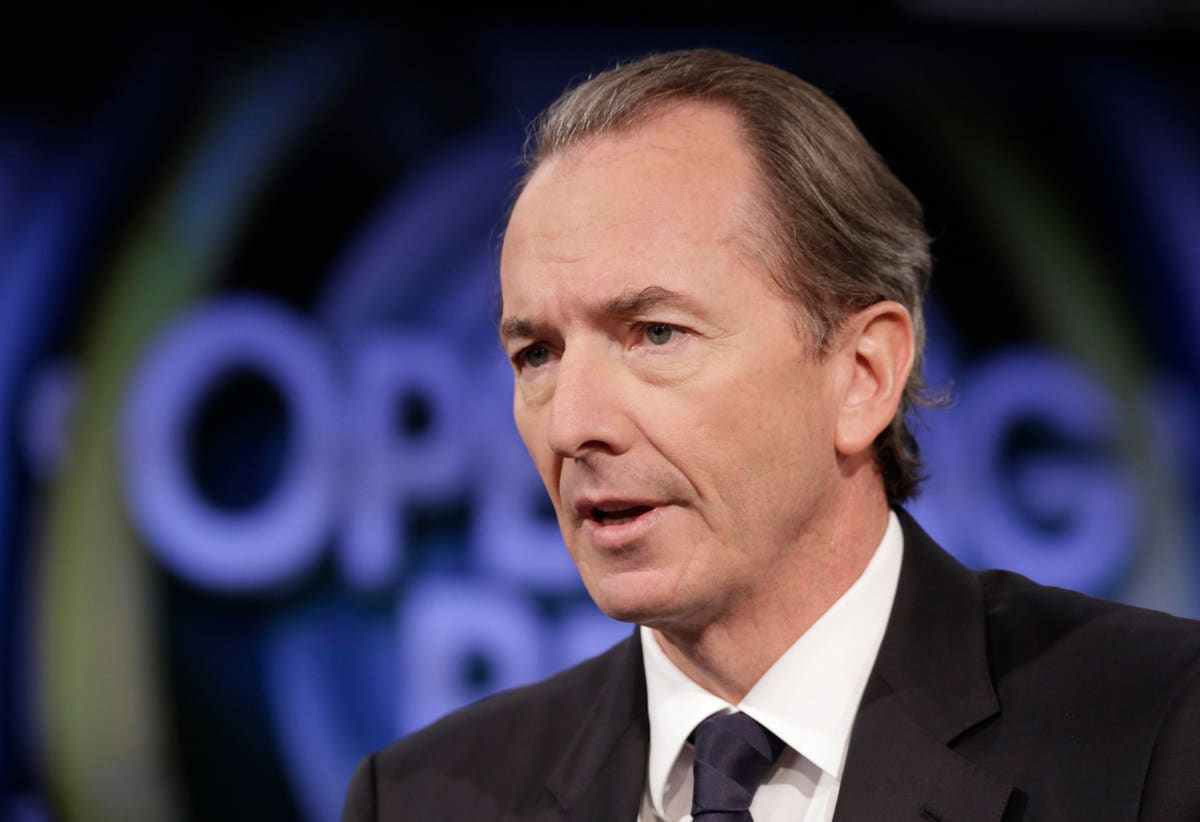 Morgan Stanley CEO James Gorman Said About His Return-To-Headquarters Plan: ‘If You Can Go To A Restaurant In New York City, You Can Come Into The Office’
2 mins ago 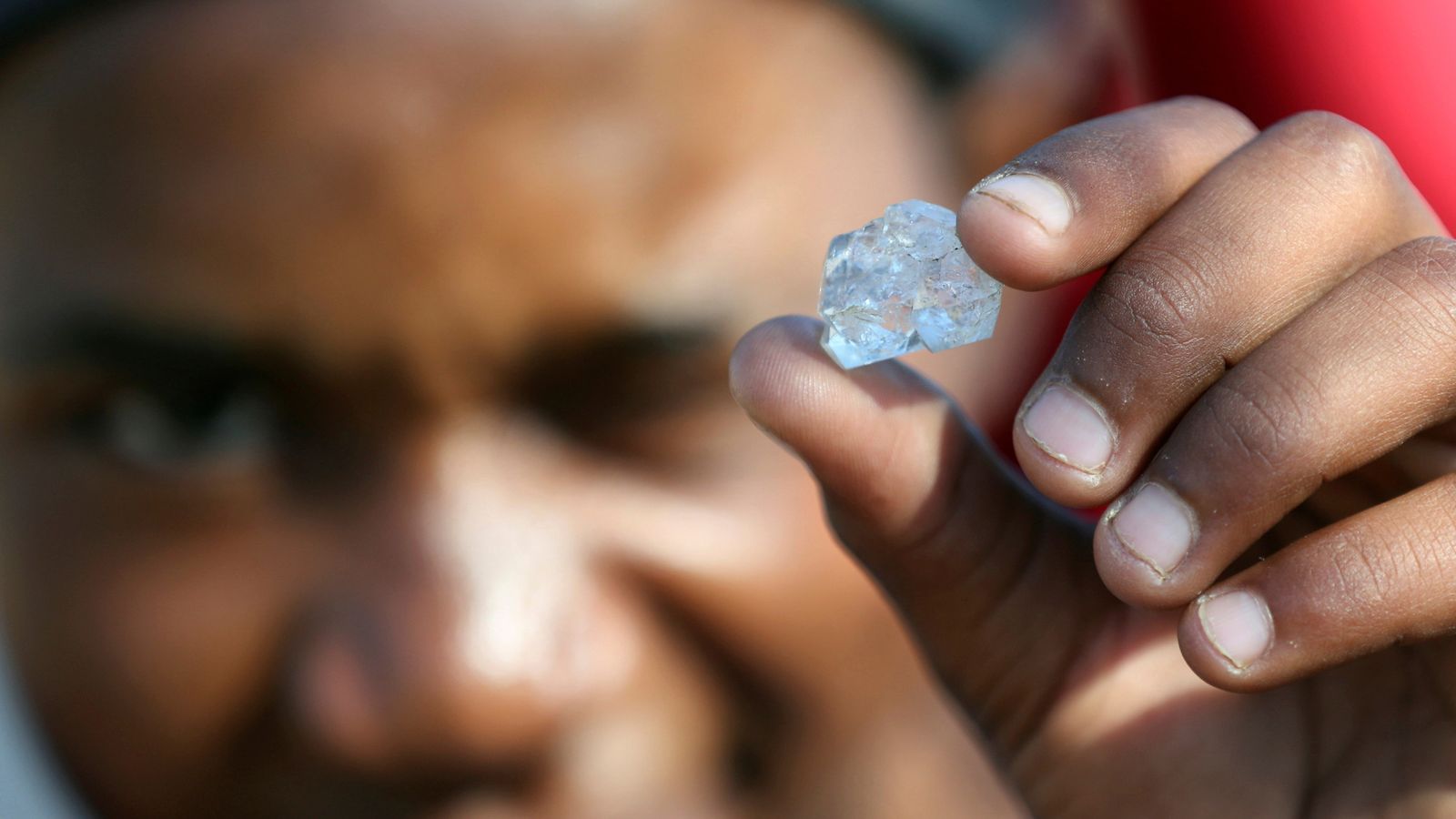 South Africa: Hundreds flock to village in ‘diamond rush’ after discovery of unidentified stones
3 mins ago 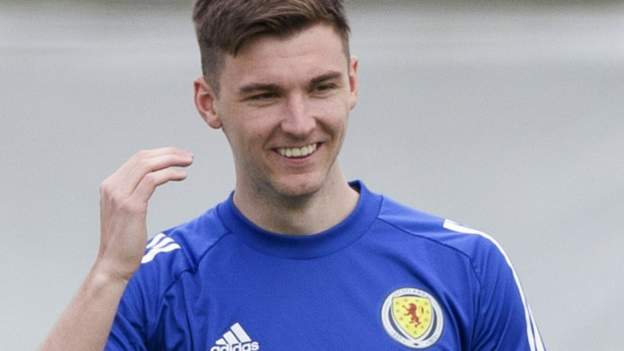 Tierney ‘has chance’ to face England
4 mins ago