The remarks, revealed in internal emails made public Friday, and shared by Twitter CEO Elon Musk, came after 12 congressional members, including nine GOPers, were informally polled by NetChoice, a lobbying firm for major tech companies including Twitter, Meta, TikTok, and Google shortly after the exposé was censored.

“High level takeaway — every Republican said, ‘This is a tipping point. It’s just too much,’” NetChoice boss Carl Szabo told Twitter’s public policy chief Lauren Culbertson in an email, warning her that the social media company could be in for a “blood bath” in congressional hearings, according to the internal email obtained by journalist Matt Taibbi.

“Tech is screwed and rightfully so,” one of the lawmaker’s staffers is quoted as saying in an email.

The identities of the politicians or their staffers were not revealed, but the email claimed they ranged from House Judiciary Committee members to Rep. Judy Chu’s office. 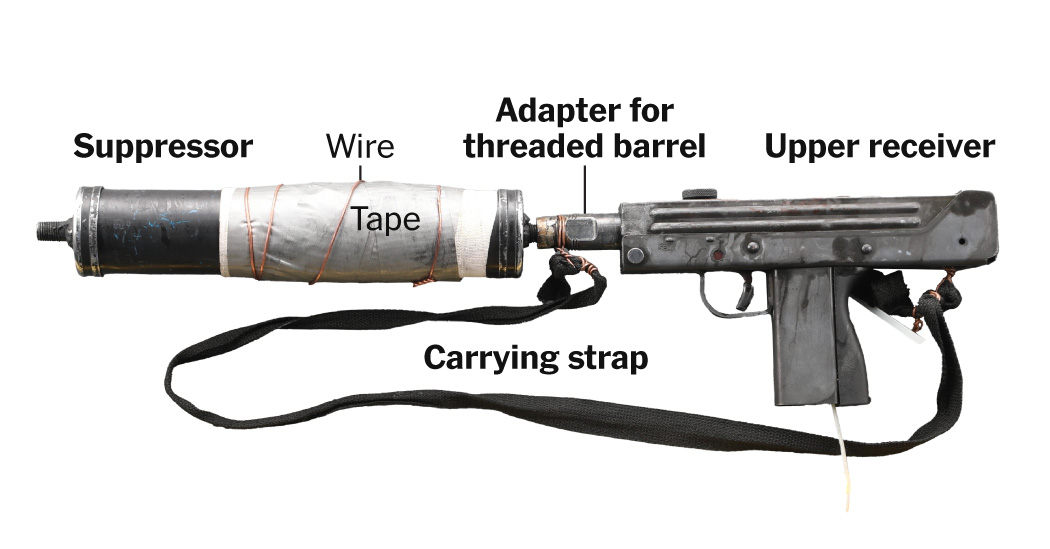