At least one of the Jeffrey Epstein victims who helped put Ghislaine Maxwell behind bars is unlikely to “go through it again” if there is a retrial, according to a report.

“A lot of the trauma resurfaced for her, and all these women,” a source close to the case told The Telegraph.

“It took so much for them to do it the first time, I think reliving it would be too much to bear,” the insider told the UK paper of Maxwell’s formal bid for a mistrial.

“The whole situation is just very unfortunate,” the source said.

Maxwell currently faces up to 65 years in prison after she was convicted on five counts of sex trafficking and other crimes for grooming teenagers to have sex with Epstein, her late ex.

However, her legal team last week formally applied for a mistrial after a juror appeared to have failed during selection to disclose his own childhood sexual abuse that he used to sway deliberations.

Four women had testified against her during the lengthy trial last year. Only Annie Farmer was identified in court, with the other three referred to as Jane, Kate, Carolyn.

Carolyn Andriano, now 35, later waived her anonymity in an interview after the conviction, telling the Daily Mail that she “wanted people to know these terrible things have happened to me and that I am a survivor.”

She had testified that she was just 14 she gave Epstein the first of more than 100 massages — and how “something sexual happened every single time,” with Maxwell also groping her. The abuse only stopped when she turned 18 because she was too old for the pedophile, she told the court.

She was left needing Xanax and antidepressants, and struggled to care for her four kids because of the emotional toll of the abuse, her mother had told the court, The Telegraph noted.

While the loss of one of the witnesses would be a blow to a retrial, a lawyer for dozens of Epstein accusers believes the case against the convicted madam might now be even stronger.

“What has happened since the guilty verdict is more people have come forward, willing to share their stories about Ghislaine and testify, so I don’t think a new trial would go any better for her. In fact, I think it would go worse for her,” attorney Brad Edwards told Insider.

“I’m not ultimately that worried about the end result.” The Age of Un-Innocence: Feminine Loneliness in BRIDGET JONES’S DIARY and SEX AND THE CITY
1 second ago

The Age of Un-Innocence: Feminine Loneliness in BRIDGET JONES’S DIARY and SEX AND THE CITY 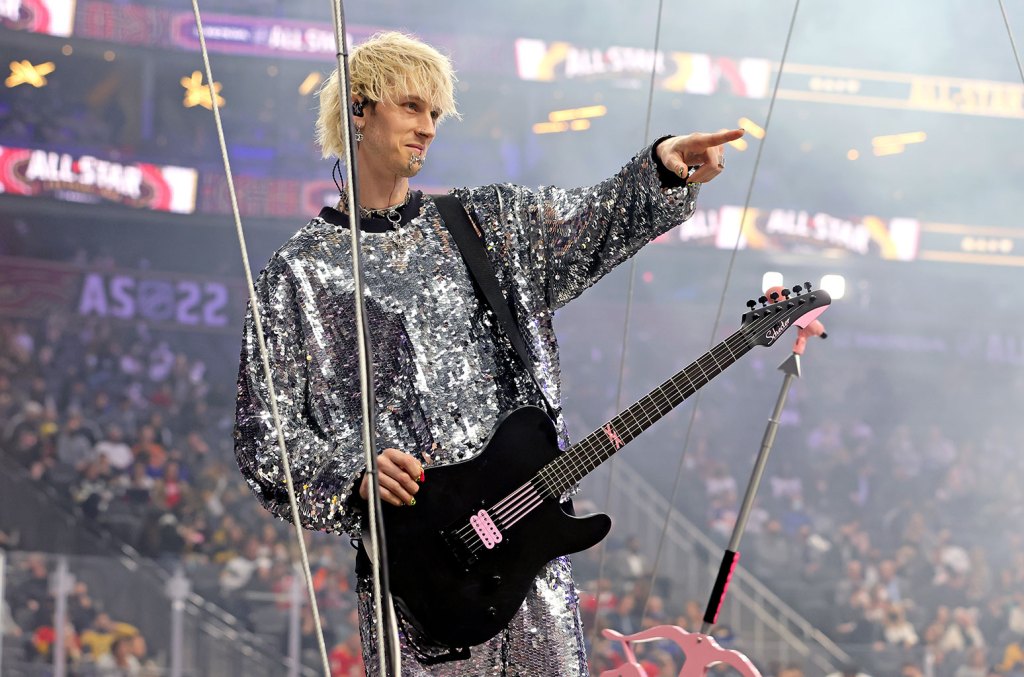 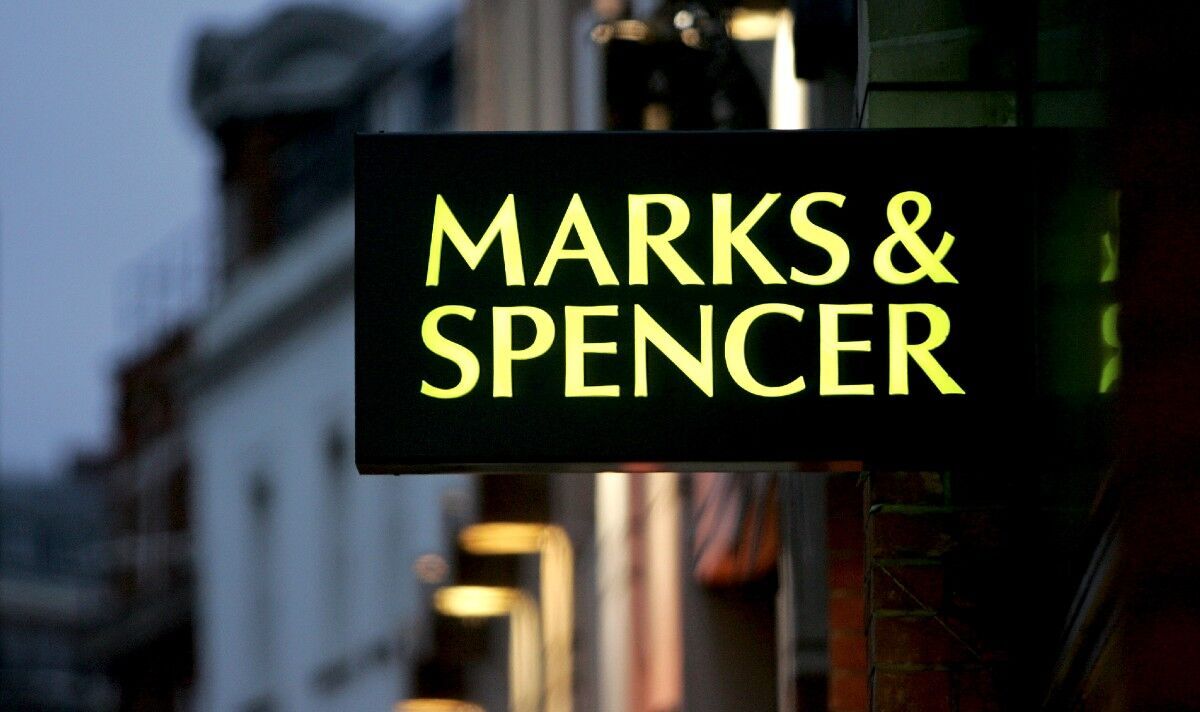 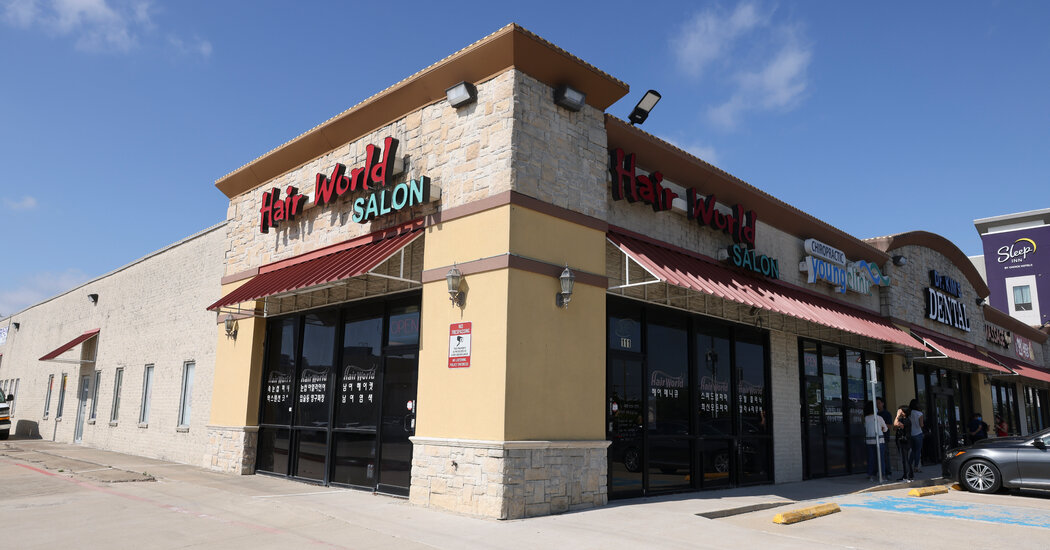