Mask mandates are being struck down by some states and businesses across the nation following a shift in CDC guidance that says fully vaccinated Americans can discard masks outdoors and, in many situations, indoors.

It’s a landmark change that has generated praise, criticism and confusion. Just a few months ago, the Centers for Disease Control and Prevention doubled down on mask guidance, touting the effectiveness of double masking as more contagious variants of the virus spread.

But the change in federal guidance was motivated by the effectiveness of vaccines that are now widely available across the nation. Cases in the US have plummeted to their lowest rates since September.

The nation’s response to the the shift has been both swift and fragmented, with some states quickly matching the federal guidelines and others keeping mask mandates in place for now. Shoppers across the nation will also encounter stores with differing rules, as some retailers have kept mask mandates in place.

►Trader Joe’s, Walmart and Costco will not require customers who are fully vaccinated to wear a mask, but none will require proof of vaccination. Other major major retailers and restaurant chains, like Starbucks, Target, CVS and Kroger, are keeping their mask requirements for now but said they will reevaluate policies. Keep track here.

► U.S. travelers are booking flights in record numbers. And if you’re planning to fly soon, you’ll want to prepare before jetting off on your own adventure. Keep reading to learn more about what to expect and how flying could impact your personal finances.

► Britain is finally ending months of tough lockdown restrictions, thanks to an efficient vaccination program. Starting Monday, all restaurants and bars in England can reopen with some precautions in place, as can hotels, theaters and museums.

►Japan is further expanding a coronavirus state of emergency from six areas, including Tokyo, to nine as the government repeated its determination to hold the Olympics in just over two months.

📘 What we’re reading: As India reels from a new variant and a second wave of COVID-19, its health care system is overwhelmed. And so are its citizens, grappling with the physical, mental and emotional onslaught of caretaking and loss.

Not only can vaccinated people mostly avoid masks, they can limit testing for COVID-19.

The Centers for Disease Control and Prevention this week said vaccinated people without symptoms mostly don’t need to get tested even if exposed to the virus. People who are fully vaccinated and don’t have symptoms also should not be randomly screened, the CDC said.

People still can become infected with COVID-19 after getting vaccinated, but they are much less likely to get sick and also less likely to pass the virus to others. Experts say the agency’s updated testing recommendations are consistent with past guidance and are designed to avoid unnecessary testing and disruptions. Read more here.

No shirt, no shoes, no vaccine — no service. That’s the future critics of “vaccine passports” fear as Americans vaccinated against COVID-19 can safely live more normal lives, now including spending time in most indoors settings without a mask.

The notion that a “passport” could separate the vaccinated from the unvaccinated has sparked fears of a dystopian future where a person’s health decisions would limit where they could travel, where they could shop, what events they could attend and whether they would be asked to wear a mask.

But many public health experts are exasperated by the controversy, given that Americans have long been expected to provide proof of vaccination in some circumstances.

“It’s not a new idea that you would document whether or not you’ve been vaccinated and share that information at certain points,” said Rebecca Fielding-Miller, a professor at the Herbert Wertheim School of Public Health at the University of California, San Diego. “This is something we already do.” Read more here.

More than a dozen states roll back mask mandates

More than a dozen states have adjusted their mask-wearing rules.

“When you get vaccinated, the CDC says it is safe to take that mask off, so go on out, get that shot,” Kentucky Gov. Andy Beshear said. “Let’s defeat this pandemic once and for all.”

Meanwhile, New Jersey and Hawaii joined a handful of states that said they won’t yet relax requirements for residents. Gov. Phil Murphy on Friday said it could be weeks before the Garden State follows the CDC’s latest guidance.

Hawaii Gov. David Ige said: “We are unable to determine who is vaccinated and who is not vaccinated. The best mitigation measure is for everyone to wear a mask.”

Universal Orlando and Disney World both announced Friday that guests will no longer be required to wear masks while outdoors starting Saturday.

“Based on guidance from local government and health officials, effective Saturday, May 15, face coverings for guests are no longer mandatory when outdoors at Universal Orlando,” Tom Schroder, a spokesperson for Universal told USA TODAY.

On Friday, Disney updated the Disney World website with changes to the mask policy in Florida parks. 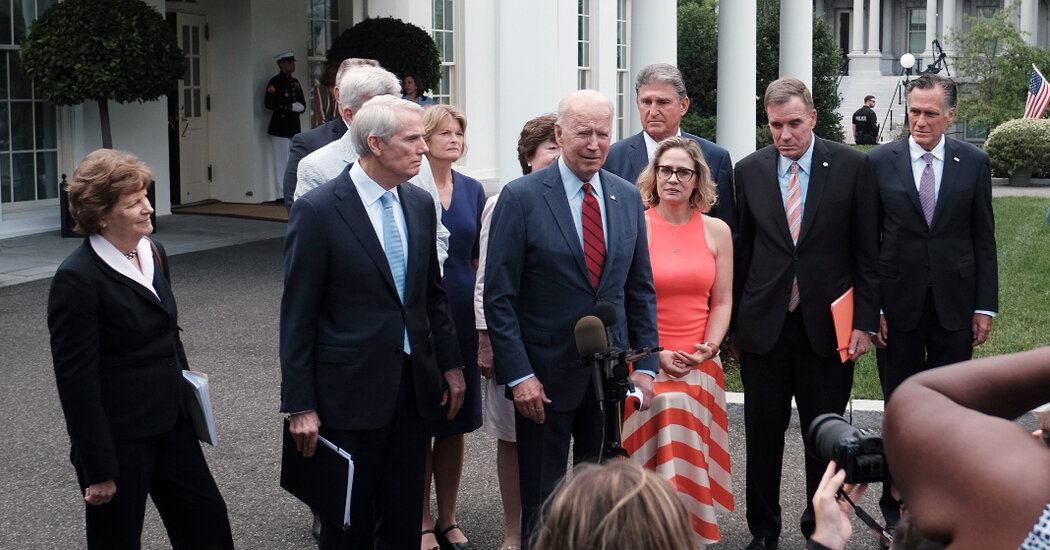 Biden signs on to a bipartisan infrastructure compromise, but says it must be accompanied by a larger package.

Reddit trading is leading to ‘massive market manipulation,’ top investor warns. How to protect your portfolio 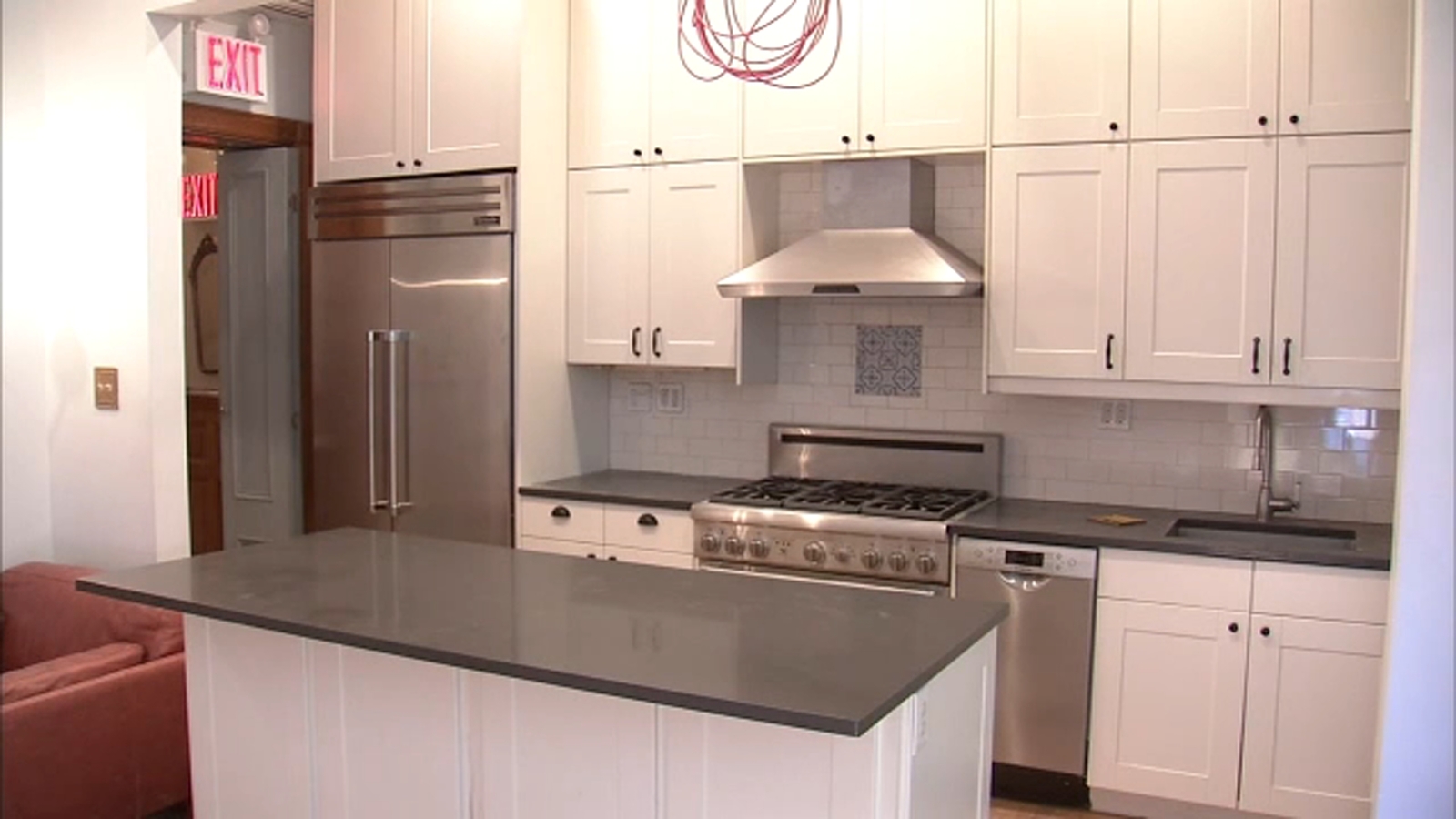 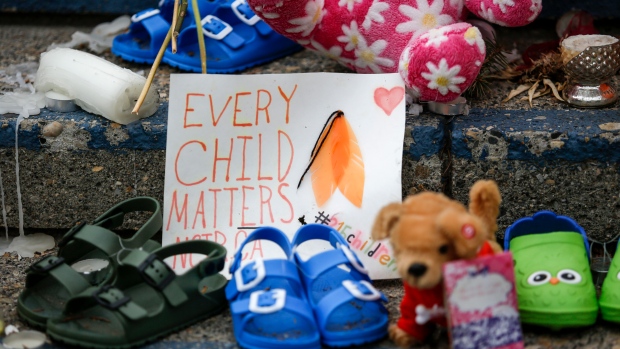 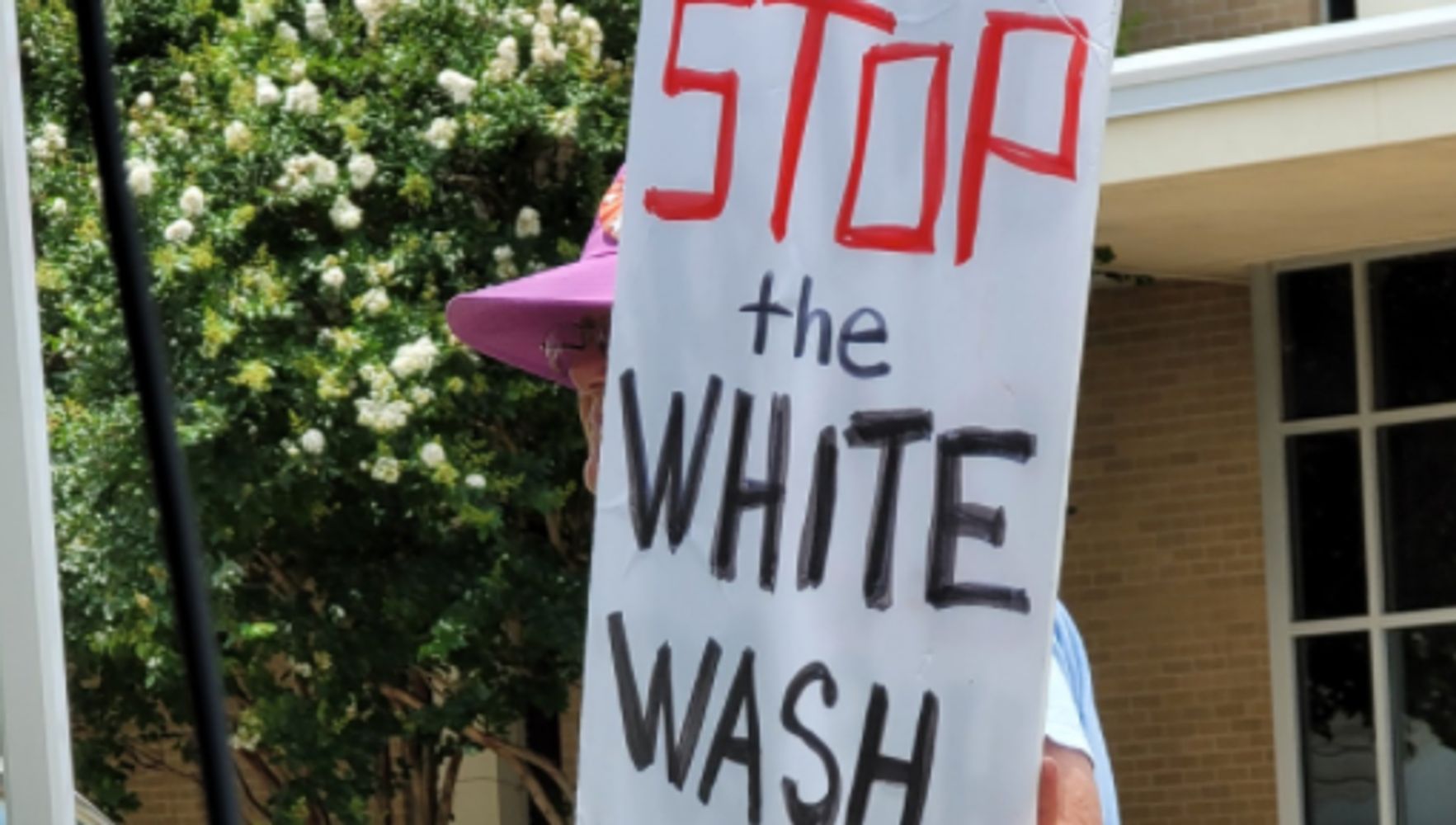 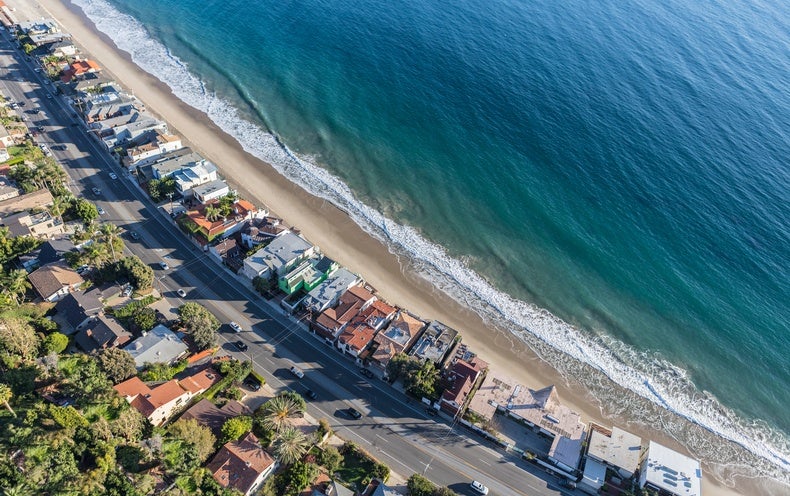