GRAND CHUTE, Wisconsin — Police are looking for a 17-year-old suspect who they believe was involved in a shooting that killed a man and injured another person at the Fox River Mall in Grand Chute on Sunday.

Police responded to the mall around 3:30 p.m. Sunday. Shots were fired inside the mall, near the food court.

Jovanni J. Frausto, 19, of Neenah, Winnebago County, died from his injuries. The other victim was treated for minor injuries and released from the hospital, the Grand Chute Police Department said late Sunday night.

Police are looking for Dezman V. Ellis, 17, who they believe is riding a blue 2012 Dodge Avenger with the state license plate AHP7939.

Police believe the shooting was targeted and people should view Ellis as armed and dangerous.

The shooter left the mall before officers arrived at the scene, Grand Chute police public information officer Travis Waas said. No one is currently in custody for the shooting.

Anyone with information about the incident should contact the Grand Chute Police Department at 920-832-1575 or text “TIPGCPD” to 847411.

Police did a preliminary search inside the mall for a suspect and were completing a thorough search, along with escorting those who had sheltered inside the mall Sunday night.

Earlier Sunday, authorities warned people inside the shopping center to shelter in place and told the public to avoid the area.

Police agencies from multiple jurisdictions descended on the scene to provide assistance.

Some shoppers fled the mall in the aftermath of the shots being fired. Others, along with mall store employees, found places to hide. After police arrived, people could be seen exiting the mall with their hands raised.

Rhex Arboleda of Neenah, his wife and four boys were at the mall like a regular Sunday for them.

Arboleda and his wife, Claire, were just about to leave and were going to the main entrance of the mall when they saw a group of people start running behind them.

Then another group of people started running out of the mall. Someone in the group told him there was an active shooter.

“At first, it was kind of strange because they were mostly teenagers and I thought that something, maybe an event, is happening or maybe even a prank,” he said. “But it turned out to be really scary and I could see in their faces they were really nervous. One girl was crying.”

Arboleda said the first thing he and his wife did was call their kids, who were at the mall at the same time.

“One of my boys was planning to stay for a bit and was going to buy something at the food court,” he said.

He felt relieved, though, when their sons said they had left and already started driving home.

Police sped past Carly Goland of Appleton and her mom, Anita, who were driving on the highway. By the time they reached the parking lot of the mall, police were surrounding the main entrance and the Scheels entrance. SWAT teams, and an ambulance with someone injured, were in the lot.

Goland saw two groups of people coming out of the mall and a food-court employee who was “freaking out” after seeing someone get shot.

“Groups of around 30 people came out with their hands over their head and they were in a single file line, walking to DSW,” Goland said.

After the incident, Arboleda said he doesn’t know what it will be like to be back at the mall.

“It was very scary, that’s all I could say,” Arboleda said. “It gives you anxiety in a way and I don’t know how I would feel the next time I bring my family to the mall.” 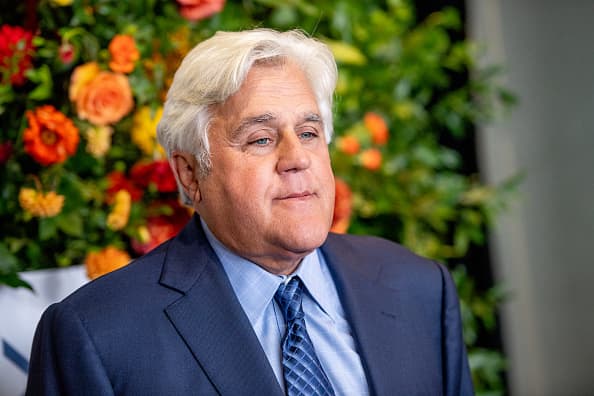 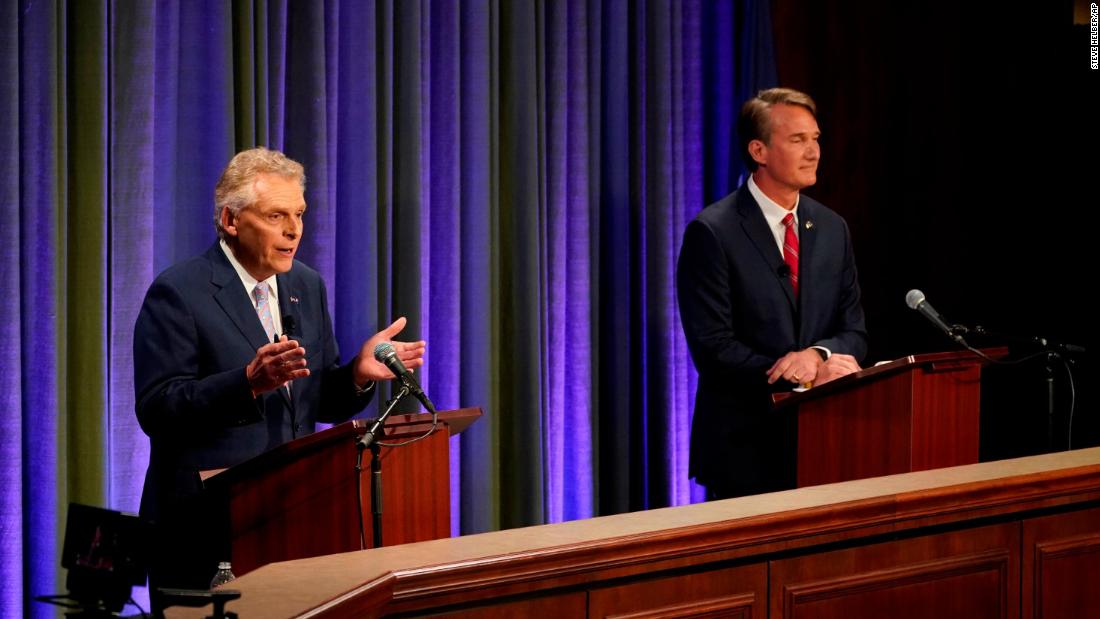 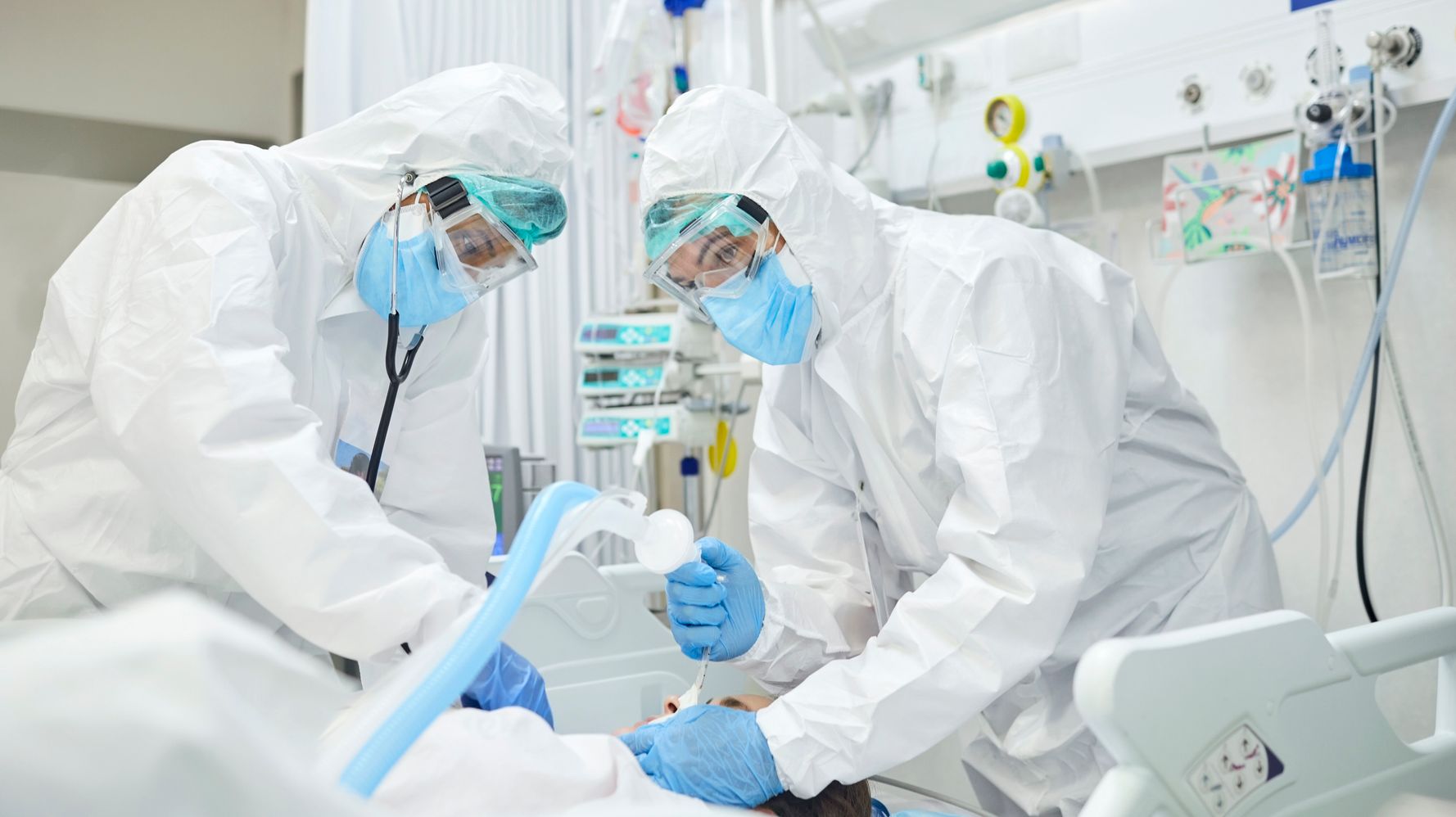 ‘It’s So Much Worse This Time,’ Exhausted ICU Nurse Says Of Current COVID-19 Surge
3 mins ago