Guns traced to the trio have been connected to multiple shootings including a late March attack that left one person dead and seven other people wounded on Chicago’s Far Southwest Side.

All three soldiers were arrested Tuesday morning by agents from the Bureau of Alcohol, Tobacco, Firearms and Explosives and the U.S. Army Criminal Investigation Division, Mary Jane Stewart, Acting U.S. Attorney for the Middle District of Tennessee, said.

Each solider is charged with transferring a firearm to an out-of-state resident; making false statements during the purchase of a firearm; engaging in the business without a firearms license; wire fraud; money laundering; and conspiracy to commit Title 18 offenses, according to a criminal complaint.

Investigation of the firearms began March 26 when Chicago police went to the mass shootingin the city’s Wrightwood neighborhood, court documents show.According to Chicago police, at least two men opened fire at a party shortly after midnight.

Multiple firearms were recovered from the shooting scene and five of the firearms were found to have been recently purchased from Federal Firearms Licensed dealers in Clarksville, court documents show.

Further investigation, the complaint continues, identified Adams, Brunson and Miller as the majority purchasers of these firearms.

The majority of the firearms, the complaint continues, were purchased over the last five months.

After the firearms were purchased, Miller would provide them to people he was associated with in Chicago, investigators claim in the criminal complaint.

On Friday, prosecutors say, a federal search warrant was executed at the Clarksville home of Miller and Adams.

There, 49 empty firearms cases were discovered — many of them matched to firearms recovered by the Chicago Police Department at the scene of recent shootings and homicides, the complaint noted.

All three soldiers are slated to appear before a U.S. Magistrate Judge in Nashville Monday afternoon.

The government has asked that at least one, Miller, be detained pending trial, court documents show.

Miller “faces significant civilian and military justice charges and has very few, if any, connections to the Middle District of Tennessee, the defendant would pose a significant flight risk if he were released,” they argued in the motion to detail filed Tuesday.

If convicted, under federal law, the men each face up to 20 years in prison.

Fort Campbell is a U.S. Army base on the Kentucky-Tennessee border and home to the 101st Airborne Division.

Natalie Neysa Alund is based in Nashville at The Tennessean and covers breaking news across the South for the USA TODAY Network. Reach her at [email protected] and follow her on Twitter @nataliealund. 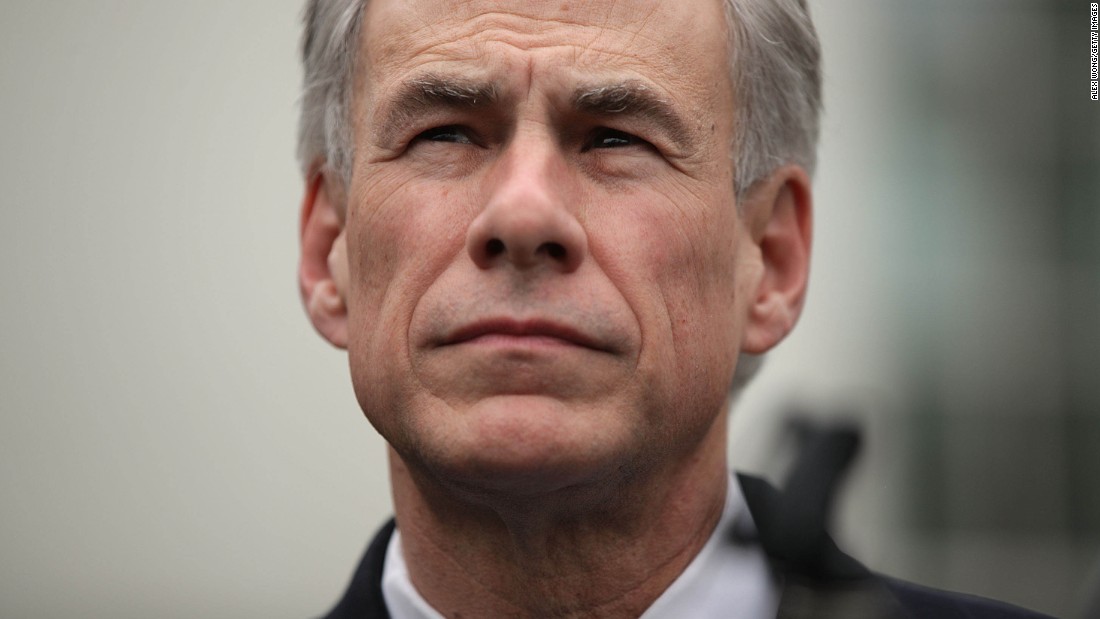 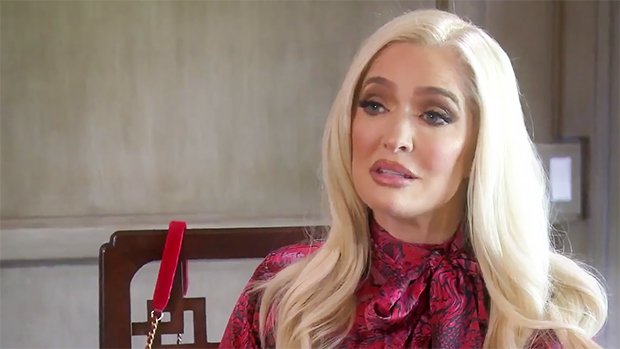