In a news conference Thursday, prosecutors announced charges against nine officials for their roles in the crisis, including former Gov. Rick Snyder, who faces two counts of willful neglect of duty. Snyder has pleaded not guilty to the charges.

The eight others include members of Snyder’s staff, officials from the city of Flint and state public health officials.

“The Flint water crisis is not some relic of the past,” Michigan Solicitor General Fadwa Hammoud, one of the prosecutors leading the investigation, said.

“At this very moment the people of Flint continue to suffer from the categorical failure of public officials at all levels of government who trampled upon their trust and evaded accountability for far too long,” she said.

In a statement, Snyder’s attorney Brian Lennon said the charges were “wholly without merit,” adding Snyder’s lawyers were “confident” he would be “fully exonerated if this flimsy case goes to trial.”

“Today’s charges do nothing to bring justice to the people of Flint,” Lennon said. “These unjustified allegations do nothing to resolve a painful chapter in the history of our state. Today’s actions merely perpetrate an outrageous political persecution.”

Flint has been exposed to extremely high levels of lead since 2014 when city and state officials switched the city’s water supply from the Detroit Water System to the contaminated Flint River in an effort to cut costs.

The switch was supposed to be temporary while a new supply line to Lake Huron was completed. When the Michigan Department of Environmental Quality failed to treat the corrosive water, it ate into the city’s iron and lead water pipes and leached into the drinking water.

The contaminated water led to two outbreaks of Legionnaires’ disease, a serious type of pneumonia caused by bacteria.

Investigators reviewed millions of documents and several hundred electronic devices and executed dozens of search warrants, Wayne County prosecutor Kym Worthy, who is leading the case along with Hammoud, said Thursday, calling it “one of the largest criminal investigations currently underway in the world.”

Under Michigan law, prosecutors were unable to present evidence that led to the charges. Worthy said the team was “confident” in the charges

Like Snyder, former Flint Public Works director Howard Croft pleaded not guilty Thursday to two counts of willful neglect of duty. The charges against Snyder and Croft — which first came to light in court documents Wednesday — are misdemeanors, punishable with up to one year in prison or a fine of up to $1,000, according to the state’s penal code.

Jamie White, an attorney for Croft, said he took the misdemeanor charges as a sign of weak evidence against his client.

“You don’t go to a grand jury to ask for a misdemeanor,” said White. “Whatever evidence they presented to the grand jury, they weren’t buying it.”

Among the others who face charges is Nicholas Lyon, the former director of the Michigan Department of Health and Human Services, who faces nine counts of involuntary manslaughter — each a felony punishable by up to 15 years in prison — and one count of willful neglect of duty.

Eden Wells, the state’s former chief medical executive, faces nine counts of involuntary manslaughter, one count of willful neglect of duty and two counts of misconduct in office, each punishable by up to 5 years in prison.

Jarrod Agen, former director of communications and chief of staff for Snyder, faces one count of perjury.

Former City of Flint Emergency Manager Gerald Ambrose was charged with four counts of misconduct in office, each count punishable by up to 5 years in prison.

Richard Baird, a former senior adviser in Snyder’s office, faces a slew of charges, including perjury, misconduct in officer, obstruction of justice and extortion.

Nancy Peeler, the current Early Childhood Health Section Manager at the MDHHS, faces two counts of misconduct in office and one count of willful neglect of duty.

CNN is reaching out to each of them for comment.

All nine of those charged turned themselves in, prosecutors said Thursday, and have been arraigned.

Chip Chamberlain, an attorney for Lyon, told CNN in a statement that his client was innocent.

“Everything he did as director of the Michigan Department of Health & Human Services (MDHHS) he did based on the advice of highly trained epidemiologists and public health scientists and experts who themselves were looking at the science and following the data,” Chamberlain said.

Lawsuits and a $600 million settlement

Court documents for Snyder, a Republican, show the offense date as April 25, 2014, the same day Flint switched its water source.

Lennon, an attorney for Snyder, said earlier Wednesday that his client was being made into a scapegoat by a politically driven special counsel. Lennon called reports that his client would be charged “meritless” and part of a “political escapade.”

In a statement, Michigan Attorney General Dana Nessel praised Worthy and Hammoud’s records as prosecutors and said, “I trust today’s announcement reflects their professional responsibilities and ethical obligations as the prosecuting authorities in this matter, and that their decisions are based solely on the facts, the law and the evidence.”

Flint residents had been complaining about the poor quality of their water when the Environmental Protection Agency tested water going into homes there in 2015, finding dangerous levels of lead, which can cause serious health issues.

More than a dozen lawsuits, including several class-action suits, were filed against the state, the city of Flint and some state and city employees involved in the decision to switch the source of the drinking water and those responsible for monitoring water quality.

The investigation that led to the latest round of charges also involved a group of infectious disease experts, Worthy said Thursday, each of whom reviewed the deaths in Flint and determined the causes of death before coming together as a panel to come to final conclusions.

Last year, the state reached a $600 million settlement with victims, and a court-monitored compensation fund was established.

The Legionnaires’ outbreak led to criminal charges against state officials, including Nick Lyon, then-director of the Michigan Department of Health and Human Services, in 2017.

Prosecutors dropped all criminal charges in 2019 and said the investigation would begin again from scratch, citing concerns about how the special counsel had conducted its probe.

CNN’s Theresa Waldrop and Joe Sutton contributed to this report. 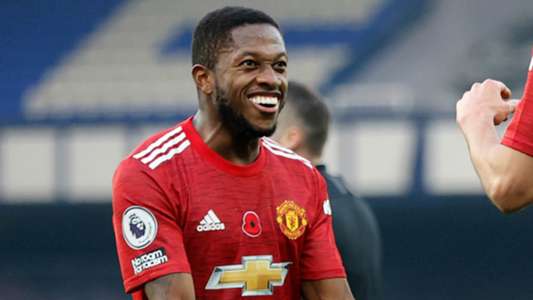 Fred ‘suffered’ with £52.5m flop tag at Man Utd but hopes to have silenced critics | Goal.com
4 mins ago

Fred ‘suffered’ with £52.5m flop tag at Man Utd but hopes to have silenced critics | Goal.com 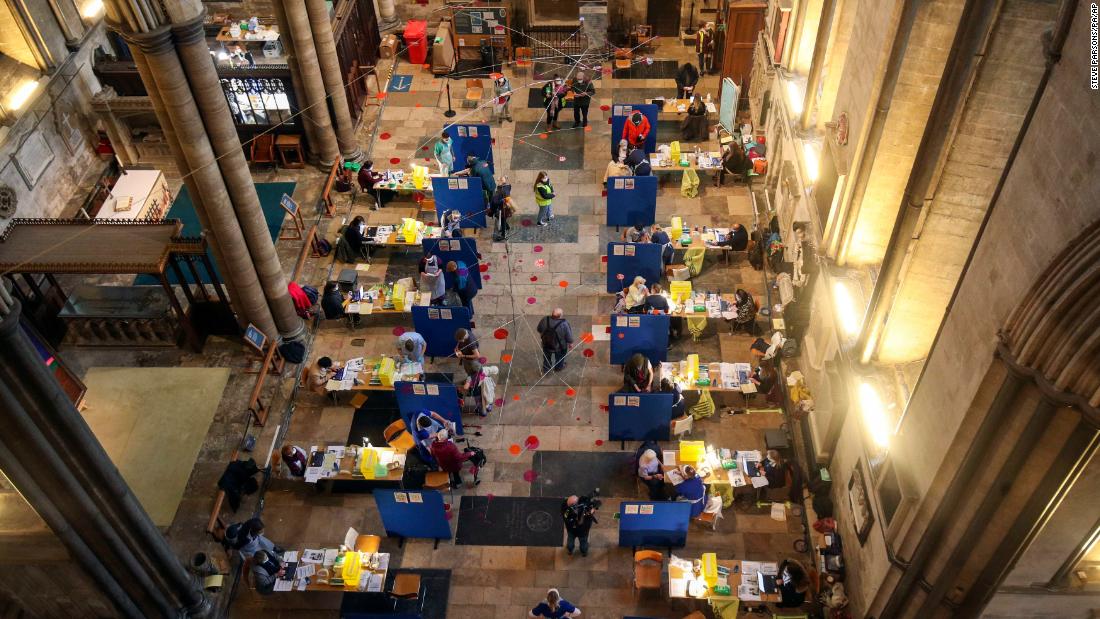