A Florida man who had been reported missing at sea was found clinging to his capsized boat on Sunday morning about 86 miles off the coast of Port Canaveral, officials said.

Sometime after midnight on Sunday, the man, Stuart Bee, was asleep on his 32-foot Sea Ray, called the Sting Ray, when he was abruptly awakened by water rushing into the front cabin of the boat, said Petty Officer First Class David Micallef, a spokesman for the U.S. Coast Guard.

The boat “filled up with water almost immediately,” Petty Officer Micallef said, adding that the vessel quickly capsized and that the force of the water “pushed him out of the front hatch.”

For hours, Mr. Bee, 62, clung to four feet of the boat’s bow that was above water. Then, after sunrise, Mr. Bee noticed a ship in the distance, so he took his shirt off and started waving it to get the crew’s attention. He lost his glasses in the process.

Crew members on Angeles, a 225-meter Liberian container ship en route to Wilmington, Del., saw Mr. Bee around 11 a.m. and got close enough to throw him a life ring used to pull him to a ladder to bring him aboard the ship.

Rather than have the Coast Guard pick him up, Mr. Bee decided to stay on board the Angeles, which is scheduled to arrive in Wilmington on Tuesday.

Mr. Bee left Cape Marina in Port Canaveral on Friday for what was meant to be a short cruise on the water. He apparently decided to sleep overnight on the boat, which was not typical, according to a marina employee. He was reported missing by the marina and his brother the next day, Petty Officer Micallef said.

The Coast Guard and the U.S. Customs and Border patrol both dispatched aircraft and asked boats in the area to keep an eye out for Mr. Bee.

After his first night on the water, Mr. Bee told the Coast Guard, his boat became disabled after a mechanical failure on Saturday, which he tried and failed to fix himself, Petty Officer Micallef said. The Coast Guard did not receive any radio transmissions from him seeking help.

“This case, honestly, it’s an incredible outcome,” Petty Officer Micallef said. “I think it demonstrates the strong ties that the maritime community has with one another. We’re thankful that he’s going to be able to be on dry land soon.” 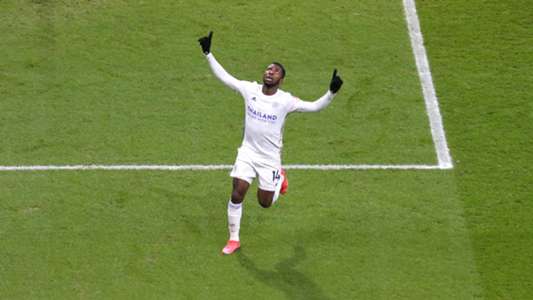 Is Iheanacho upturn coming at the right time for Nigeria? | Goal.com
6 seconds ago

Is Iheanacho upturn coming at the right time for Nigeria? | Goal.com 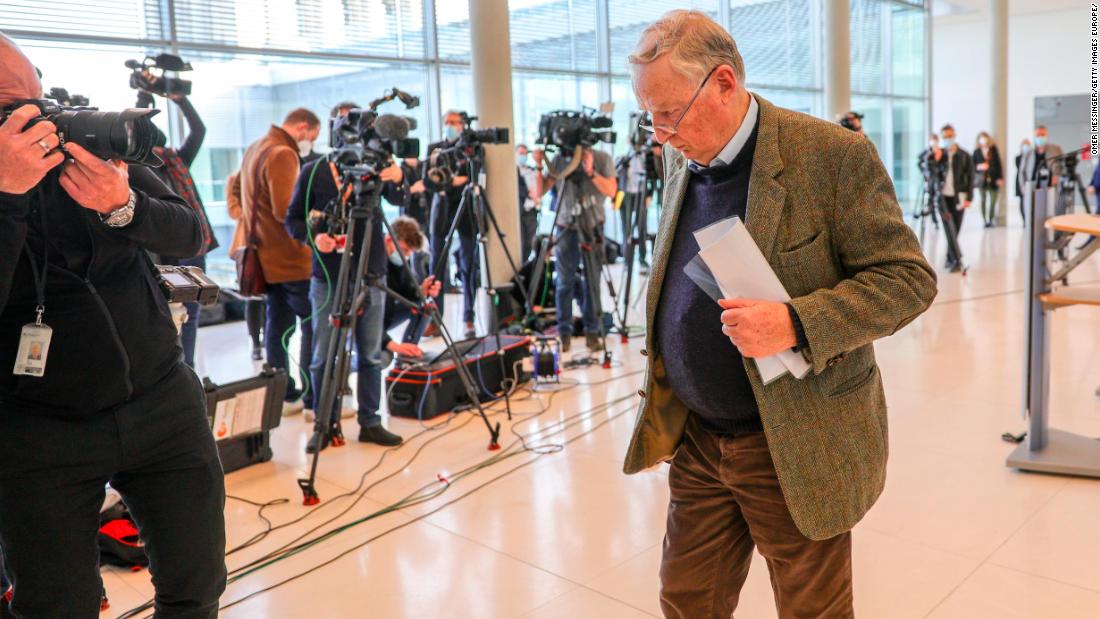 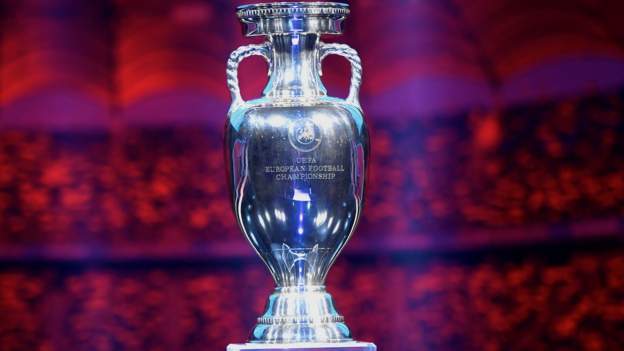 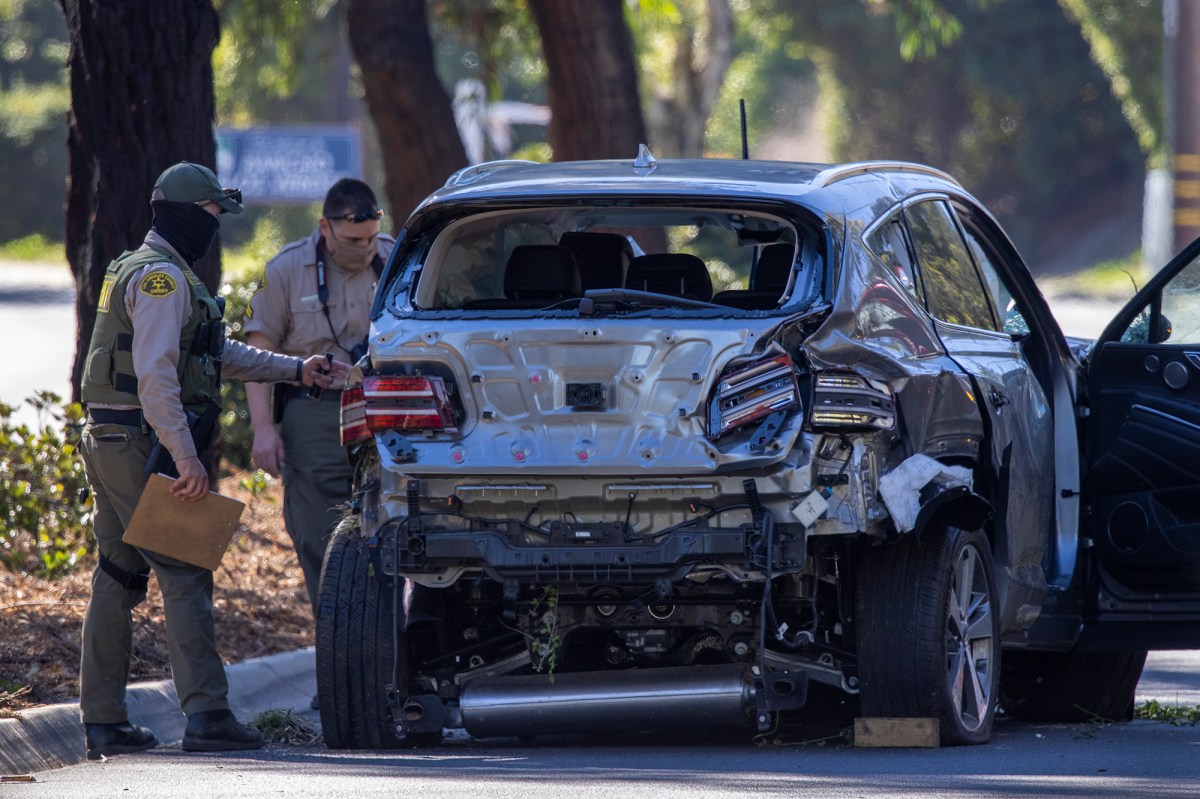 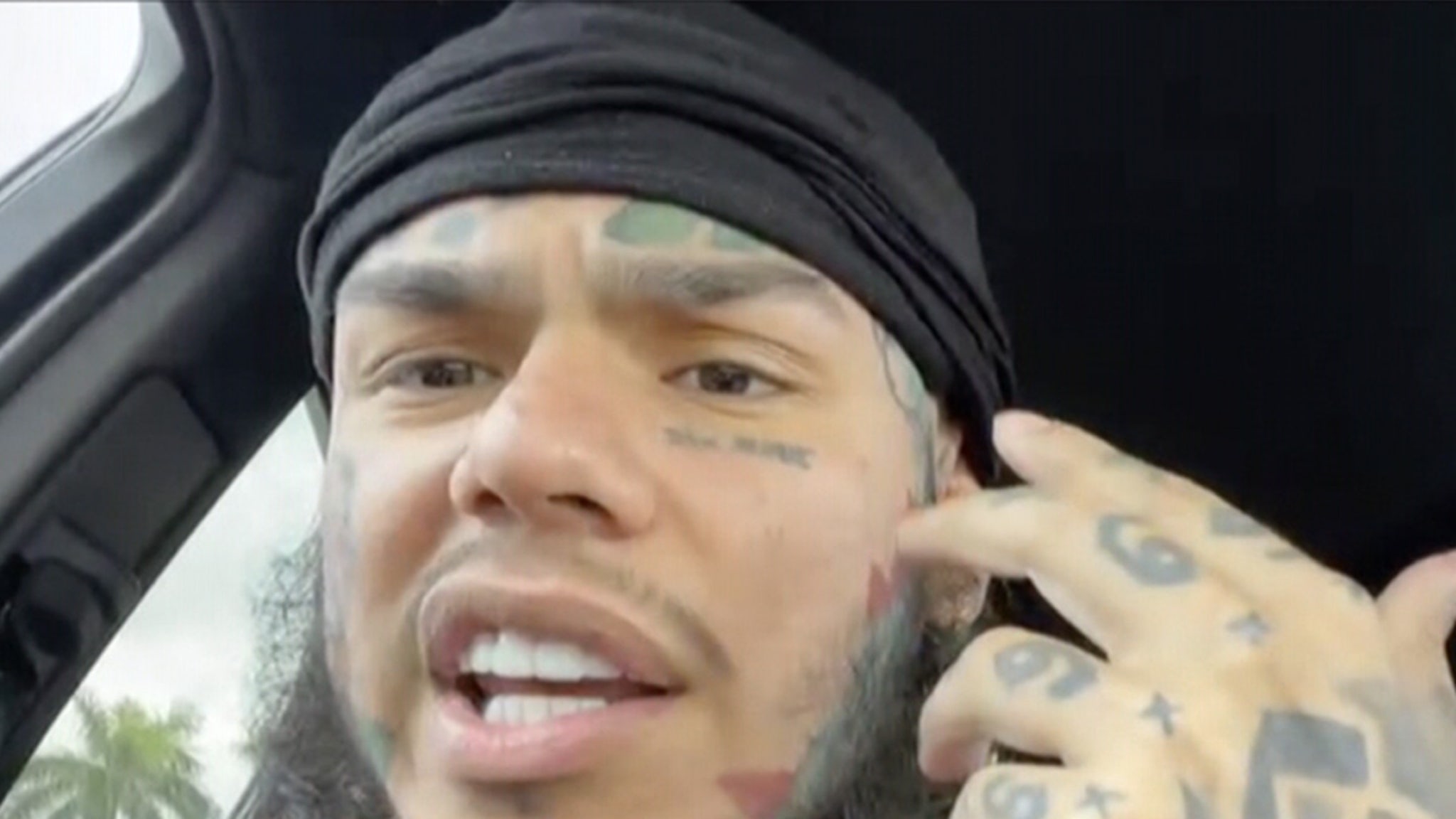