The suit comes as the Biden administration struggles with the political fallout of high gas prices and political attacks from Republicans and Sen. Joe Manchin, a key Democratic vote on Capitol Hill who has been critical of Biden’s energy and climate agenda.

Environmental law group Earthjustice filed the complaint on behalf of the Wilderness Society and Friends of the Earth in DC District Court on Wednesday against Department of Interior Secretary Deb Haaland and the Bureau of Land Management. The complaint was shared first with CNN.

The groups argue the federal government, in its decision to put the Wyoming parcels up for bid, failed to address the environmental impacts to groundwater and wildlife — including the threatened sage-grouse, pronghorn and mule deer — as well as the climate impacts of pumping more planet-warming gas into the air.

The groups are targeting the Wyoming sale because of its size; of the 130,000 acres of federal land being offered to oil and gas companies, around 120,000 acres are in Wyoming.

“The Wyoming [sale] is by far the largest,” said Mike Freeman, senior attorney at Earthjustice and the lead attorney in the case. “What they’ve done in every state but Wyoming is keep the lease sale really small.”

Wednesday’s lawsuit is the latest battle for a group of environmental attorneys that were successful in persuading the DC District Court to invalidate a massive lease sale in the Gulf of Mexico. That case, which was filed last year and decided this past January, effectively halted offshore leasing during the Biden administration’s tenure so far.

The legal fight has now moved to dry land.

When the Biden administration announced it would restart onshore oil and gas leasing in April, it was intentional about shrinking the size of the acreage being offered. Interior said at the time it would offer the fossil fuel industry 80% less acreage than what was originally being considered, after a “robust environmental review” and engagement with Native tribes and local communities.

A spokesperson for the Department of Interior declined to comment on the lawsuit.

Even with the reduction in size, Freeman said Earthjustice is suing because the government failed to adequately consider the environmental cost of the sales.

“The agency acknowledged that production and combustion of oil and gas developed on the leases could generate huge volumes of greenhouse gases and could result in billions of dollars in social and environmental costs,” the complaint states, adding that BLM could have offered less land in Wyoming as it did in other states.

“What this sale will do is lock in about 188 square miles of public lands for oil and gas for the long-term,” Freeman said. “There’s a fundamental disconnect with what they’re doing with their lease sale and what they’ve committed on climate.”

Interior’s longstanding oil and gas leasing program has been a political hot spot for the administration since Biden took office and vowed to end new drilling leases.

Biden’s temporary pause on new leases was challenged by Republicans in court, which prompted the massive Gulf of Mexico lease sale. Then, that sale was stopped and invalidated after Earthjustice and other environmental groups sued.

But as gas prices climbed in late 2021 and after Russia’s war on Ukraine, Biden has come under intense political pressure to encourage domestic production of oil and gas, despite his climate promises and goals. Pain at the pump is not what Democrats want heading into a midterm election when they’re widely expected to lose the US House.

And the pressure has been intense on Capitol Hill; Republicans and Manchin have criticized Haaland over what they’ve characterized as Interior actively undermining domestic energy production.

But Freeman noted that these lease sales could take up to a decade to develop, before they can actively start pumping fossil fuel, or even come close to solving the gas price problem.

“The key point here is that selling these leases will do nothing to help with gas prices,” Freeman said.

The onshore lease sales are the only ones the Biden administration has moved on so far. The Department of Interior is soon expected to release its proposed plan for the next five years of offshore oil and gas leasing. If this latest lawsuit is any indication, more court challenges will be coming for the federal government’s planned oil and gas development. 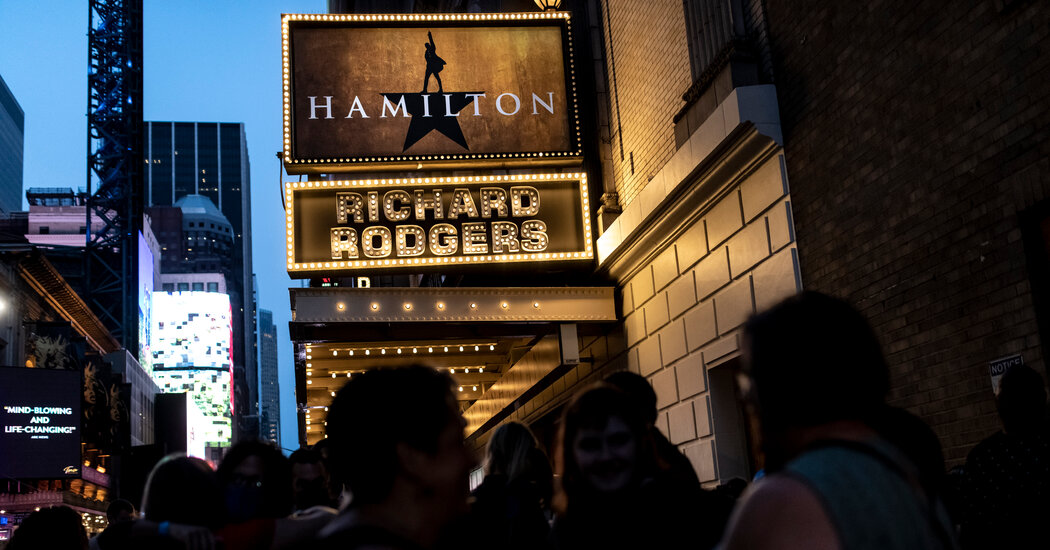 Ford raises price of electric F-150 Lightning by up to $8,500 due to ‘significant material cost increases’