Ukrainian fighters who doggedly defended a steel mill in Mariupol have “fulfilled its Ukrainian officials said, and efforts were underway to rescue the last of the defenders who remained inside.

“The Supreme Military Command ordered the commanders of the units stationed at Azovstal to save the lives of their personnel,” the General Staff of the Armed Forces of Ukraine said in a statement.

The sprawling Azovstal steel mill has for weeks symbolized Ukraine’s final holdout in the besieged city of Mariupol. The Russian Defense Ministry said Monday said it had come to an agreement for injured Ukrainian troops at the besieged plant to leave medical treatment under a local cease-fire.

Deputy Defense Minister Anna Malyar said 53 seriously wounded fighters were taken to a hospital in Novoazovsk, east of Mariupol. An additional 211 fighters were evacuated to Olenivka through a humanitarian corridor.

“The work to bring the guys home continues, and it requires delicacy and time,” Ukrainian President Volodymyr Zelenskyy said.

USA TODAY ON TELEGRAM:Join our Russia-Ukraine war channel to receive the latest updates straight to your inbox

►Belarus announced it would deploy special operations forces along the Ukrainian border Monday, after exercise activity earlier this month, the UK Ministry of Defense said. Russia used Belarusian territory to stage its initial invasion of Ukraine.

►After over 200 years as a nonaligned nation, Sweden will join neighboring Finland in applying for membership in NATO, a potentially historic shift motivated by Russia’s invasion of Ukraine.

The Senate voted 89-11 late Monday to advance a $40 billion bill aiding Ukraine, likely sending the measure to President Joe Biden to sign into law by the end of the week.

The chamber invoked cloture, capping further debate on the bill and setting up a final vote that will likely be scheduled for later this week.

11 Republicans voted against the measure, including Kentucky’s Rand Paul, who single-handedly delayed its quick approval by denying the unanimous agreement needed to begin debate. 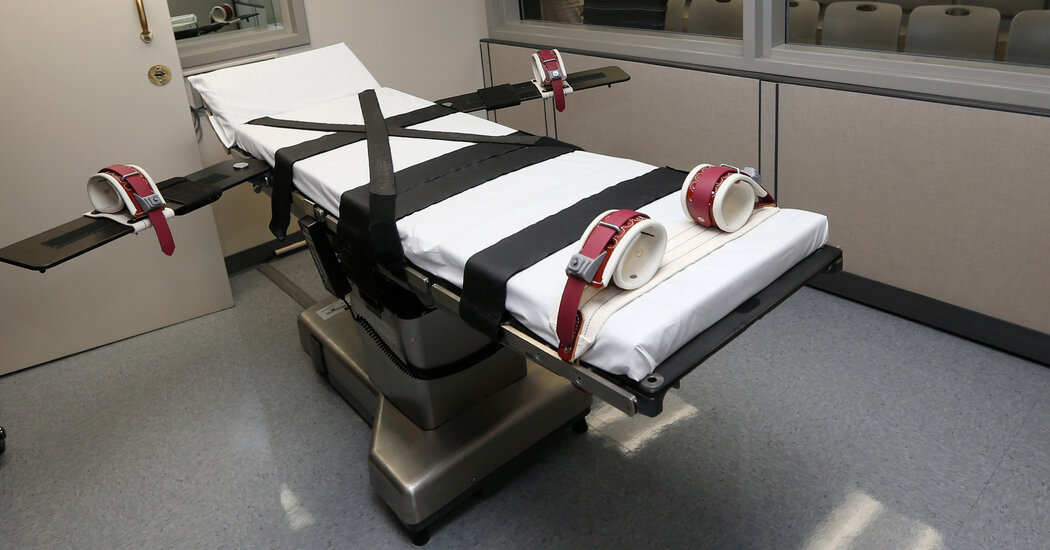