A member of the far-right anti-government Boogaloo Bois has been charged with opening fire on a Minneapolis police precinct while pretending to be a Black Lives Matter protester, according to the federal complaint against him.

Amid protests following the police killing of George Floyd in May, Ivan Harrison Hunter, 26, allegedly opened fire on the Third Precinct building with an AK-47-style gun and yelled “Justice for Floyd” as he ran away, said the complaint, which was made public Friday.

Hunter, a Texas resident, has been charged with one count of interstate travel to incite a riot.

He was captured on video shooting 13 rounds at the police building while people were inside on the night of May 28, according to the complaint, which also said he helped set the building ablaze.

At the time, President Donald Trump was publicly blaming antifa, or anti-fascist protesters, for the violence, and threatening to declare it a terrorist organization — even though no formal antifa group exists.

Hunter and other members of the Boogaloo Bois had planned on Facebook to travel to Minneapolis and meet up near the Third Precinct building, according to the court documents. “Lock and load boys,” said one of the messages, according to the complaint. “Boog flags are in the air, and the national network is going off.”

On May 29, Hunter texted fellow member Steven Carillo about targets for their movements among Black Lives Matter protesters, the complaint stated.

“Go for police buildings,” Hunter encouraged Carrillo, according to the court documents. Carillo, a California resident and an active duty U.S. Air Force sergeant at the time, responded: “I did better lol.”

Hunter also bragged about his role in the Minneapolis destruction on Facebook, the complaint noted. “I helped … burn down that police station” and “I didn’t protest peacefully Dude … Want something to change? Start risking felonies for what is good,” he allegedly wrote. 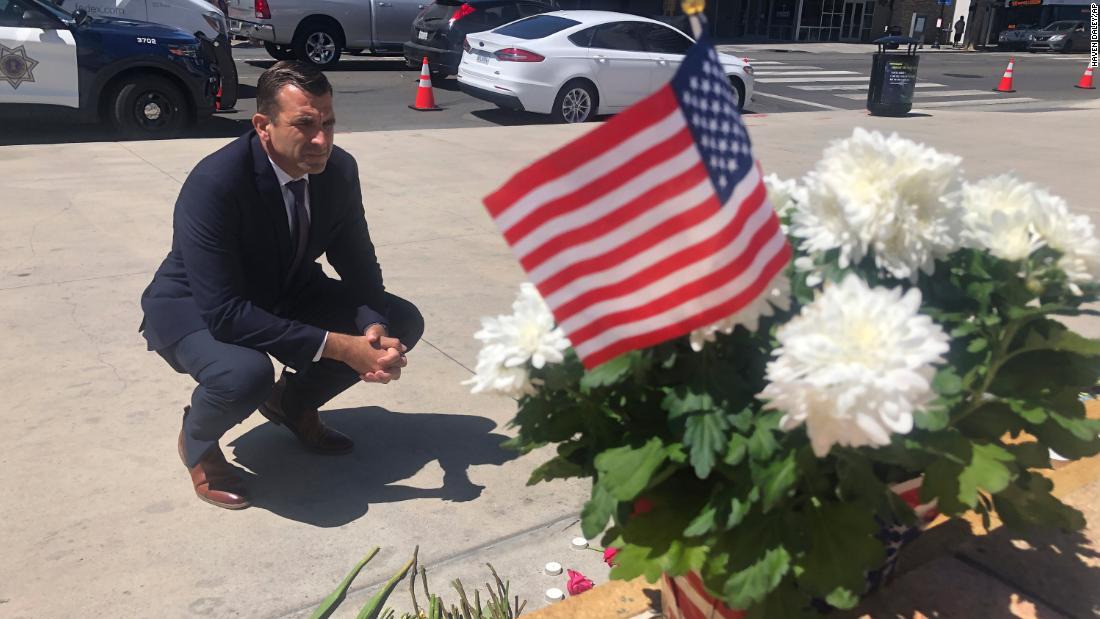 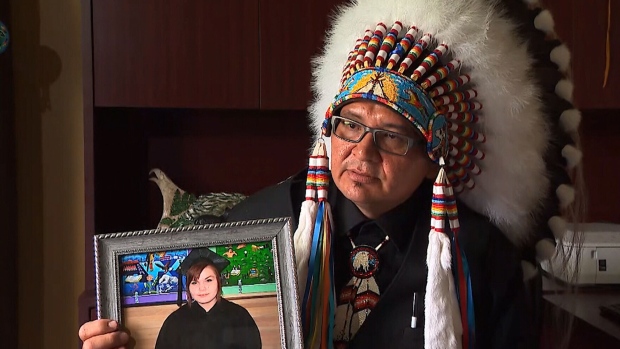 ‘There’s a memory there’: Rampant addictions on Sask. First Nation a result of generational trauma from residential school
1 min ago 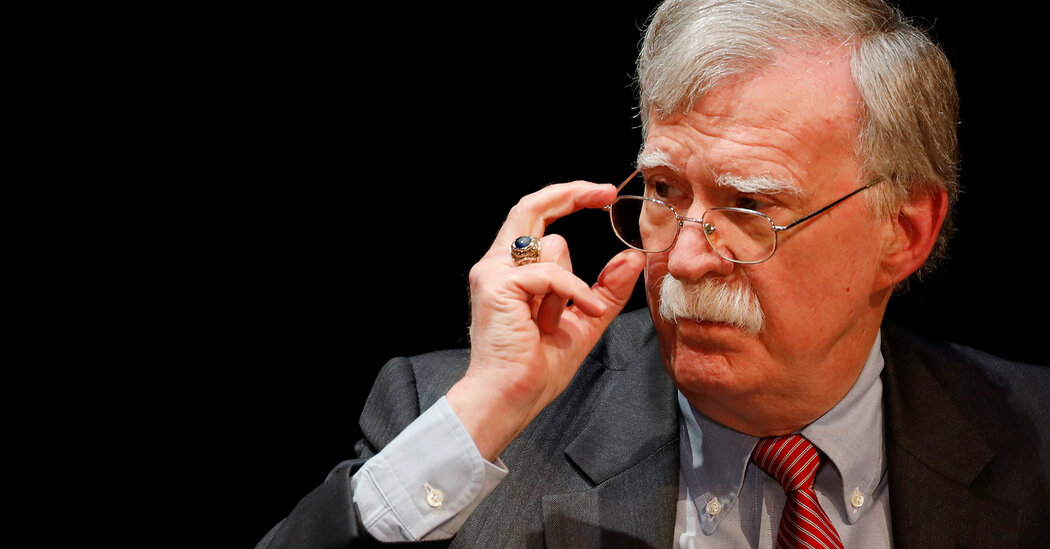