An 81-year-old ex-Marine showed he has plenty of fight left in him when he chased three burglars out of his suburban Chicago home — and smacked one in the head with his grandfather’s antique walking stick.

Dan Donovan said the action started on Nov. 4 when a man claiming to be a utility worker knocked on the door of his home in the village of Niles.

He asked to check the fuse box in the basement, Donovan told The Chicago Tribune.

“We had received a letter from the electric company the day before,” he said.

“So, when he said he was with the electric company, we let him in.”

But while Donovan and his wife, Barbara, were in the basement with the faux-utility worker, they heard the floorboards creaking upstairs.

They rushed up the steps and found two other men in their bedroom — one holding a pillowcase full of stolen goods.

“I was trying to find some type of persuasive weapon,” he said.

“So, I picked up the Irish shillelagh and that turned out to be the equalizer because I managed to chase them out of the house.”

The trio ran for the door, but not before Donovan gave the pillowcase-toting crook a real shellacking with a few blows to the back of the head.

But the old leatherneck wasn’t done, chasing the men outside in his bare feet and going after their SUV getaway vehicle.

“I managed to get a good swing at the windshield and the rear window,” he said. “I think I cracked them both.”

The intruders got away before cops got to the house.

Donovan said he hasn’t determined if any of the stolen loot was valuable.

Donovan’s tough-as-nails response to the crooks is reminiscent of the 77-year-old South Wales man who put up his dukes to fight off a mugger during a caught-on-video encounter at an ATM in February. 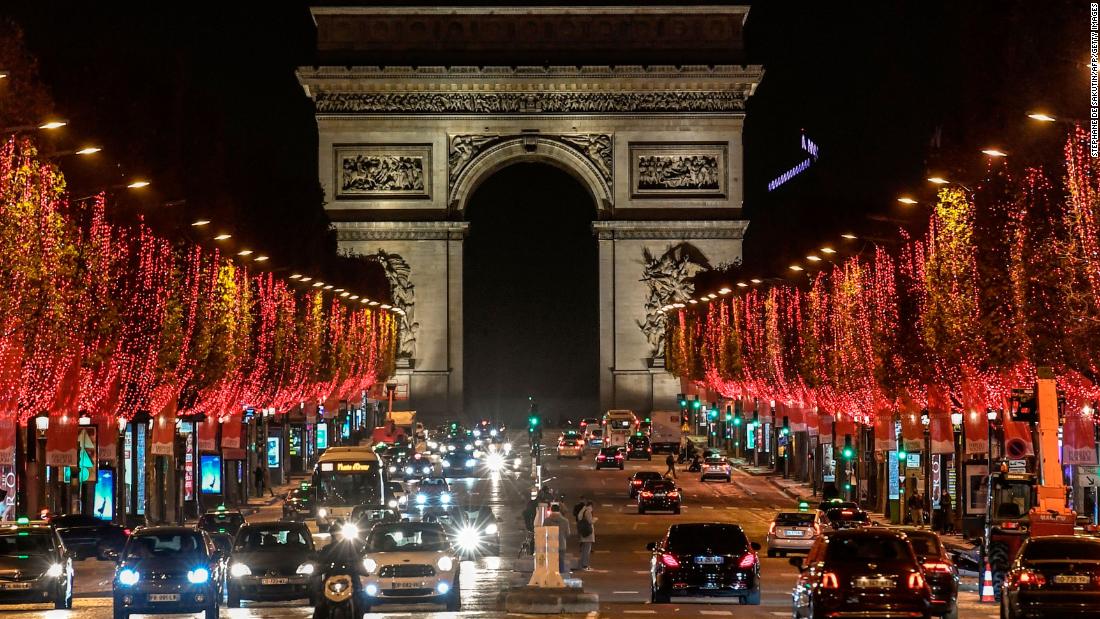 Europe pushes to rescue Christmas despite sacrifice of other religions 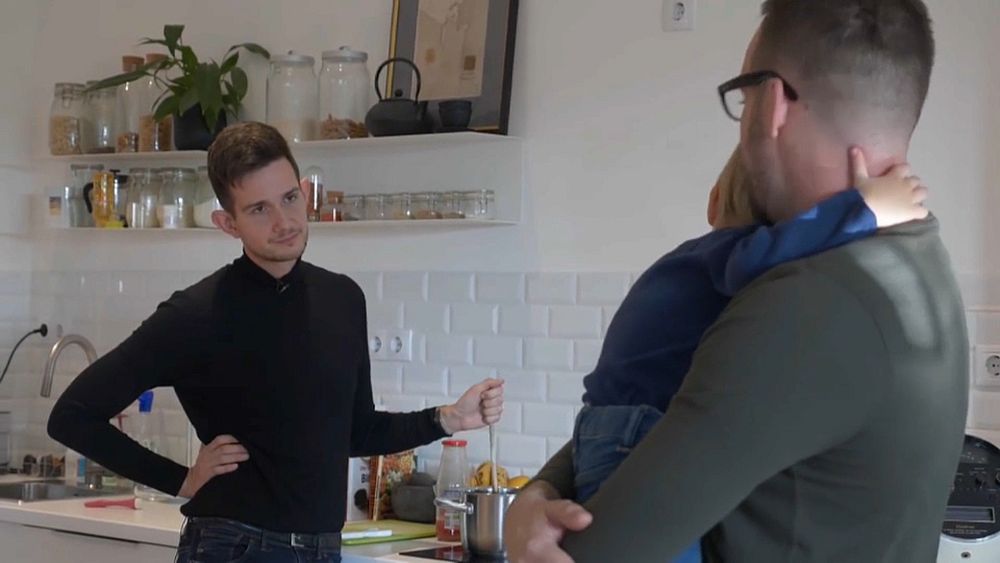 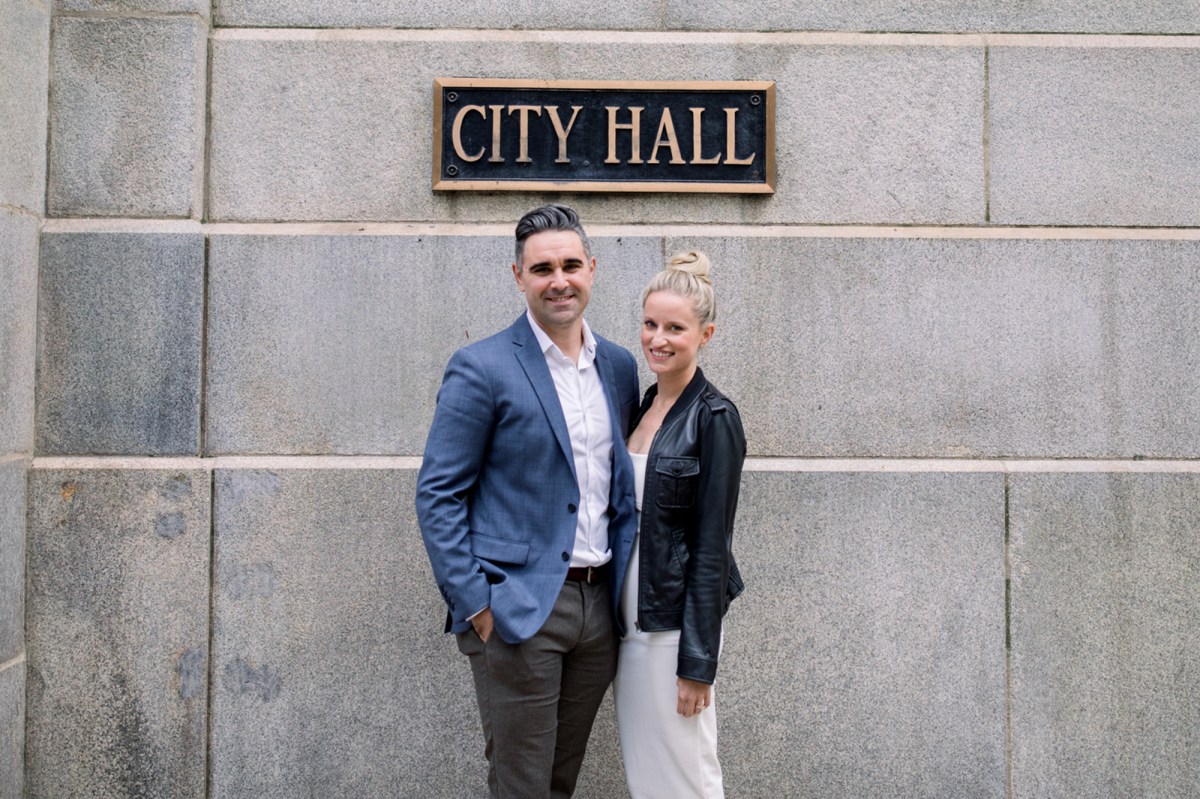 Couple cancel wedding, donate $5K deposit to the hungry on Thanksgiving
3 mins ago