MINNEAPOLIS — The jury has found former police officer Derek Chauvin guilty on all counts in the murder of George Floyd last May.

Chauvin, 45, was found guilty of second- and third-degree murder and second-degree manslaughter.

The judge asked each juror if the verdict was correct, thanked them and dismissed them. “I have to thank you, on behalf of the people of the state of Minnesota, for not only jury service, but heavy-duty jury service,” Hennepin County Judge Peter Cahill said.

He revoked bail and told Chauvin to report back in eight weeks for sentencing. Chauvin, silent and wearing a gray suit and a light blue surgical mask, was handcuffed and taken into custody.

“I was just praying they would find him guilty. As an African American, we usually never get justice,” Floyd said.

Afterward, Floyd cried and hugged prosecutors, who shook hands with the Minnesota attorney general. One prosecutor wiped away tears.

Chauvin, who is white, was seen on video pinning George Floyd, a 46-year-old Black man, to the ground with his knee last Memorial Day for over nine minutes after police responded to a report that Floyd used a counterfeit $20 bill.

Cell phone video of the incident went viral and touched off months of protests in the U.S. and abroad condemning police brutality and calling for racial justice. The widely watched trial, which began in March with jury selection, was livestreamed – Minnesota’s first criminal case to be televised.

Chauvin faces 12 1/2 years or 150 months in prison under sentencing guidelines for a first-time offender. But, the prosecution argues there are aggravating factors that require a longer prison term. That means Chauvin may face longer than that sentence.

Throughout the trial, prosecutors argued that Chauvin’s knee – pressed against Floyd’s neck while he was handcuffed and face-down on the street – led to his death by loss of oxygen. The defense argued underlying heart issues and the methamphetamine and fentanyl in his system caused Floyd’s death while he struggled with police.

The prosecution rested its case last week after calling 38 witnesses and playing dozens of video clips over the course of 11 days. The defense rested Thursday after calling seven witnesses over two days. Attorneys for both sides presented their closing arguments Monday.

Stay updated on the aftermath of the Derek Chauvin trial:Sign up for text messages of key updates and follow USA TODAY Network reporters on Twitter.

In George Floyd Square, dozens of journalists gathered outside the Cup Foods store where Floyd died last Memorial Day. A handful of residents and community activists who have more or less taken up residence in the square since then were standing around a fire. Tables were filled with baked goods for the growing crowd.

“We’re experiencing history in the making,” Zach Waldauer said, comparing it to the civil rights movement of the 1960s. He said he’s not nervous but compared the feeling to the night before a big exam.

Outside the courthouse, more than 100 reporters and a small number of neighborhood activists assembled to hear the verdict. For the first 20 minutes after the announcement that the verdict had been reached, a flood of office workers left downtown, their vehicles jammed up along the streets.

George Floyd’s girlfriend, Courtney Ross, spoke briefly to reporters before the verdict was read. “I think he would say let’s start taking care of each other,” she said as dozens of journalists crowded around her.

“This is so traumatic. We need a guilty verdict. We need to heal. We need to heal,” said Amber Young, 50, a food services coordinator who worked at the same Salvation Army mission Floyd had.

Young waved a Black Lives Matter flag outside the Hennepin County Government Center while waiting for the verdict. “We’ve been grieving. Seeing the video over and over again was traumatic,” she said. “We need to heal. We need a guilty verdict.”

Security tightens ahead of jury deliberations in Derek Chauvin trial

Ahead of the verdict, officials were tightening security across the region and nationwide.

During the trial, thousands of police and members of the National Guard were activated in Minneapolis, with guard troops carrying unloaded rifles at key intersections.

For the people living and working downtown, the security measures mean road closures and armed soldiers patrolling the streets. Downtown Minneapolis has largely been boarded up. The few stores and restaurants still open were hanging “Open” signs on plywood protecting their glass. Public schools are returning to remote learning Wednesday, and school officials warned parents that violence could break out.

City leaders said they are worried not just about anti-police protests but the possibility that white nationalists might seize the moment to sow chaos.

The action allows federal law enforcement and police from other states to assist Minnesota state agencies in quelling any violence. Read more on security preparations here.

What the charges against Chauvin mean

Here’s a breakdown of the Minnesota criminal charges against Derek Chauvin.

Second-degree murder is causing the death of a human being, without intent to cause that death, while committing or attempting to commit another felony. In the Chauvin case, the alleged felony was third-degree assault.

Third-degree murder is unintentionally causing someone’s death by committing an act that is eminently dangerous to other persons while exhibiting a depraved mind, with reckless disregard for human life.

Second-degree manslaughter is culpable negligence where a person creates an unreasonable risk and consciously takes the chance of causing death or great bodily harm to someone else.

Read more about the charges and jury instructions here. Aubrey Plaza Casually Reveals That She Got Married To Jeff Baena 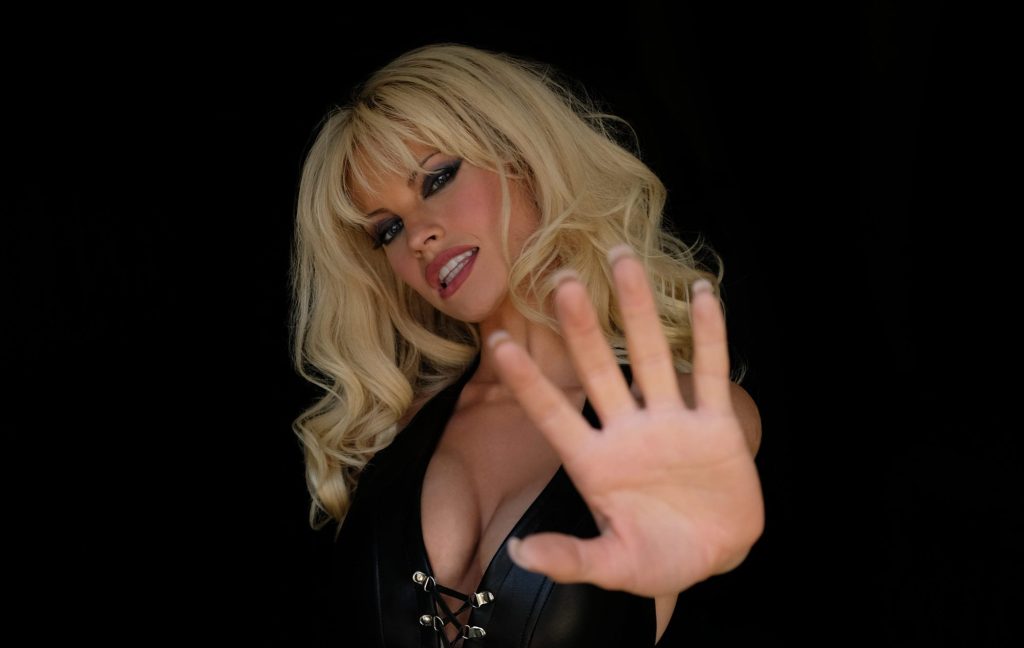 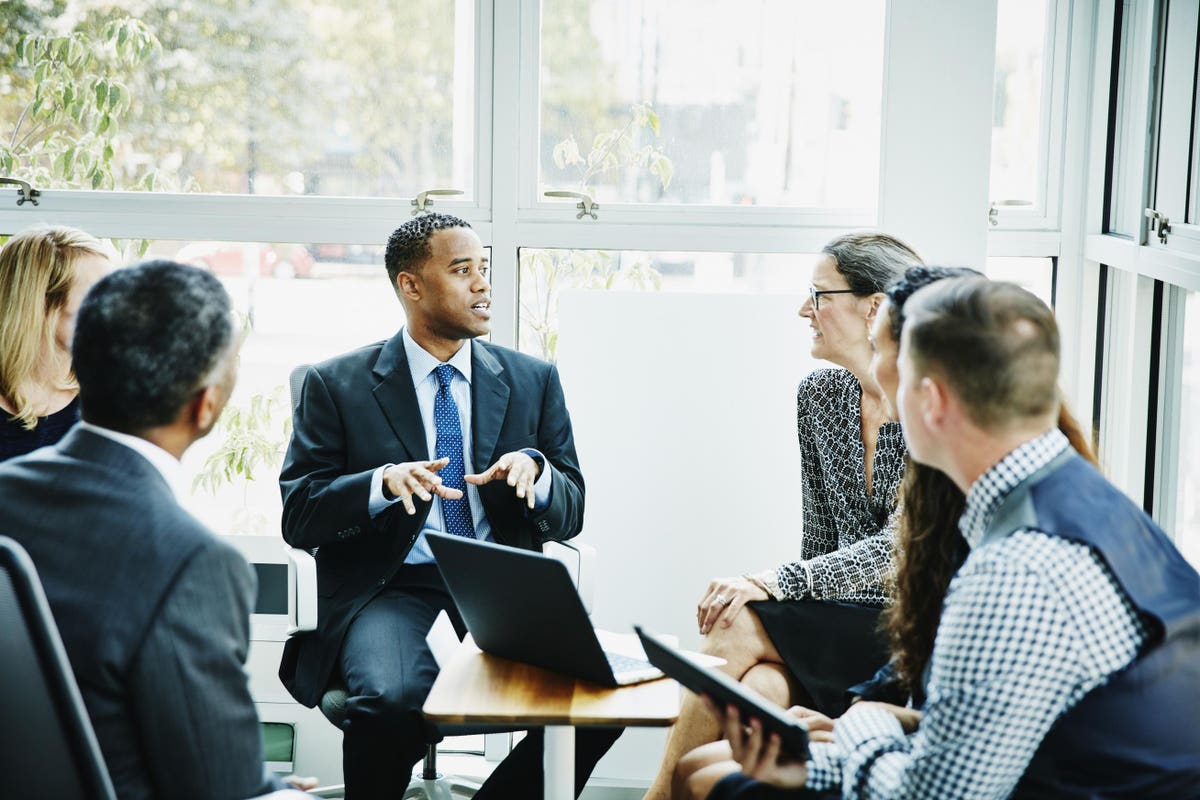