Dozens of inmates at an Iowa prison were sickened this week after the prison’s nurses inadvertently administered overdoses of the Pfizer coronavirus vaccine, an error medical experts fear could erode trust among a population already wary of vaccinations.

At least 77 inmates at the Iowa State Penitentiary in Fort Madison received shots on Tuesday that contained six times the recommended dosage. The Iowa Department of Corrections said it had temporarily halted administration of the vaccine at the facility and two nurses had been placed on administrative leave pending an investigation.

Cord Overton, a prison spokesman, said none of the inmates had been hospitalized, but that they were suffering from ailments consistent with people who have had adverse reactions to the vaccine, including body aches and low-grade fever.

While prison inmates in most states have begun to receive vaccinations, the hesitancy rate among both incarcerated people and prison guards is a concern for public health officials. In Pennsylvania, for example, as many as 75 percent of correctional staff and 45 percent of inmates have not yet been inoculated, despite the availability of the vaccine.

Public health experts fear that given the reluctance to get inoculated, outbreaks in correctional facilities might continue well after much of the rest of society has been vaccinated, creating islands of infection.

Jaimie Meyer, an associate professor at the Yale School of Medicine, said dosing errors involving the Pfizer vaccine had been “rare.” She said that medical care at prisons presented particular problems because of inadequate staffing.

“When there’s a single nurse practitioner who’s meant to take care of a thousand patients, they often don’t have the same levels of support that you would elsewhere,” said Dr. Meyer.

In Iowa, the Corrections Department said its nurses had been told to follow the instructions on the medication when preparing the doses and to consult a statement on proper procedures from the manufacturer. 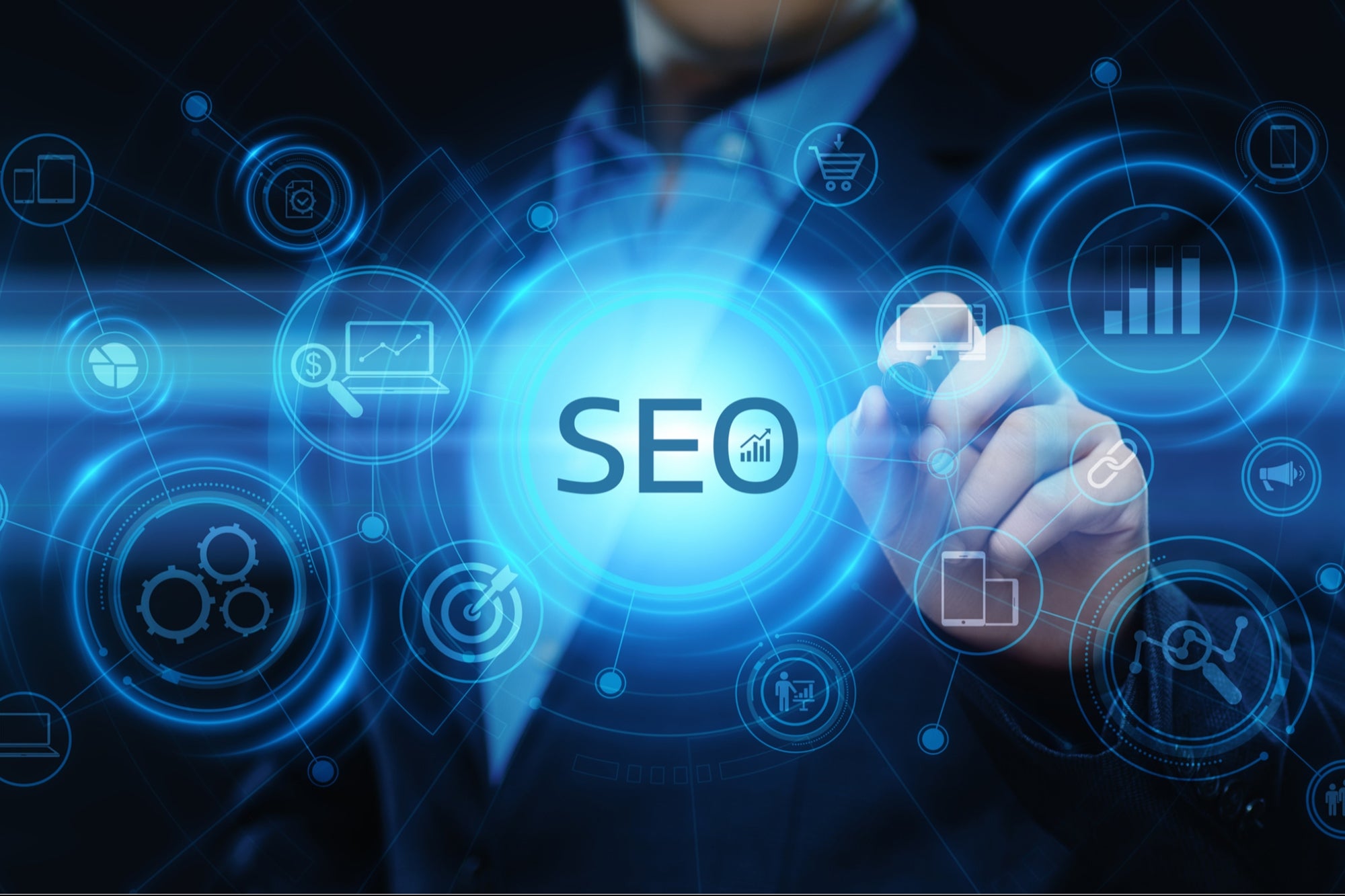 7 Key Metrics to Check When Running a Local SEO Audit 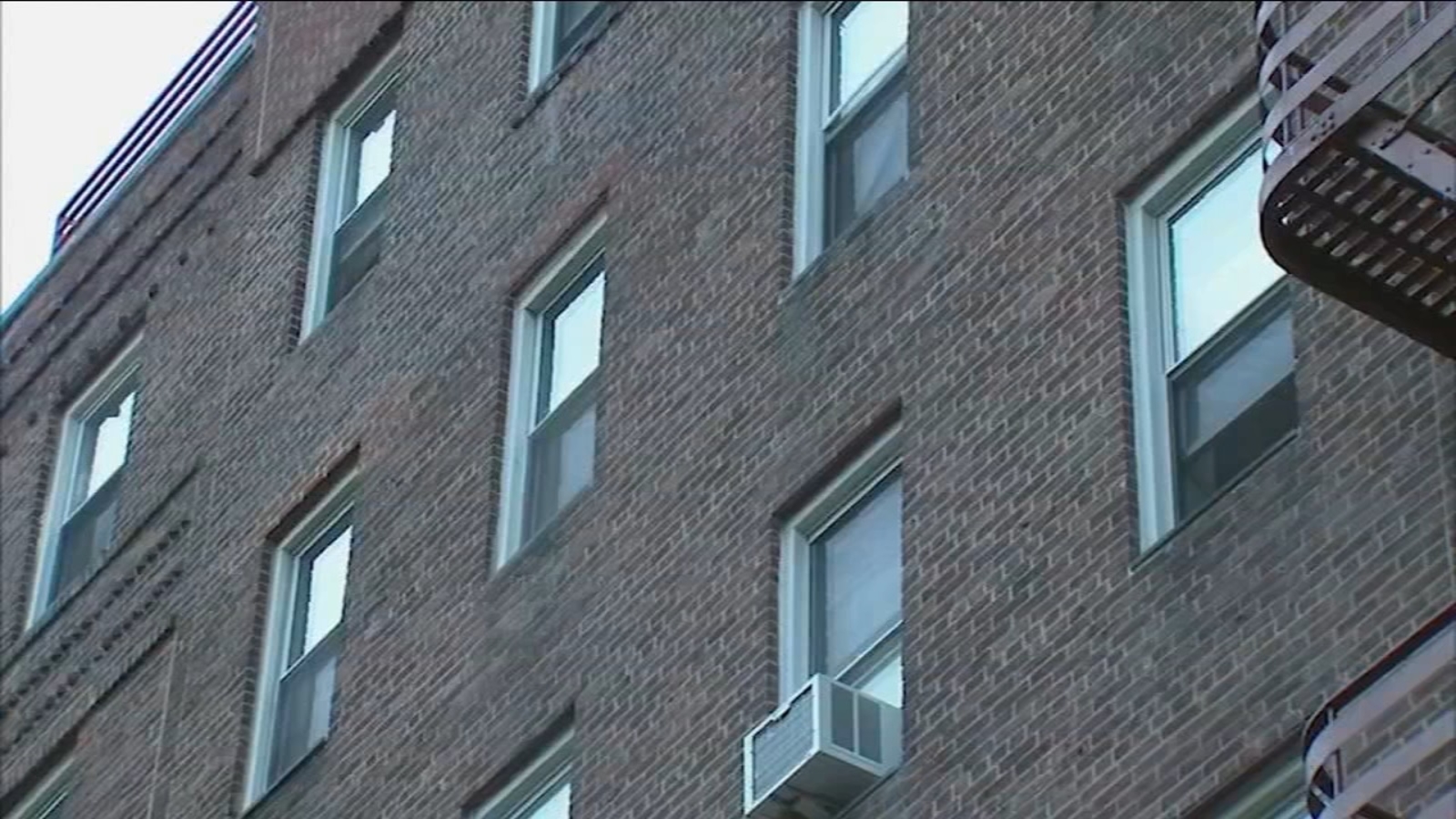 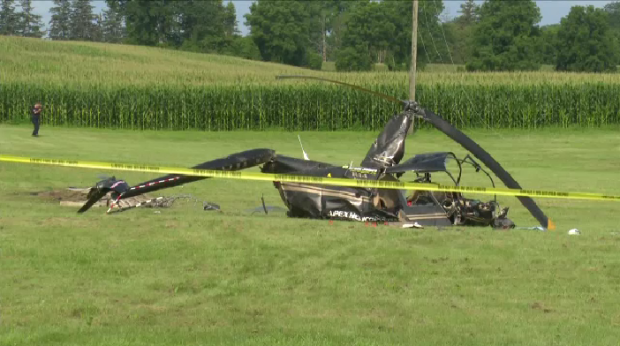 Pilot in hopsital with serious injuries after helicopter crash in Brantford, Ont.
6 mins ago

Pilot in hopsital with serious injuries after helicopter crash in Brantford, Ont.