The U.S reported a record high of more than 195,000 new daily cases of COVID-19 Friday, the same week the nation surpassed 250,000 deaths from the coronavirus, by far the largest total in the world. Experts say it will get worse.

“Cases and deaths continue to increase steadily in most states,” a Thursday Institute for Health Metrics and Evaluation briefing says. “The pace of increase is faster than we expected, leading us to revise upward our forecast of deaths by March 1 to 471,000.”

The influential model’s projections assume 40 states will reinstate social distancing mandates by that time. If they don’t, IHME researchers say deaths and cases will be even higher.

Meanwhile, numerous high-profile political figures including Donald Trump Jr. have tested positive for COVID-19 in recent days. Florida Sen. Rick Scott announced Friday he has tested positive. He is the second Republican senator, along with Sen. Chuck Grassley of Iowa, to announce positive tests this week.

And Rudy Giuliani’s son, Andrew, announced Friday he has tested positive for COVID-19, a day after he attended a news conference with his father and other members of President Donald Trump’s legal team alleging baseless claims of widespread election fraud.

🗺️ Mapping coronavirus: Track the U.S. outbreak in your state.

The Texas National Guard will be providing help to El Paso morgues as the region continues to be slammed by COVID-19 deaths.

“After completing an assessment of the situation on the ground in El Paso County this week, the state has mobilized a team of 36 Texas National Guard personnel to provide mortuary affairs support beginning at 9 o’clock tomorrow (Saturday) morning,” Seth Christensen, spokesperson for the Texas Division of Emergency Management, said.

After the announcement, El Paso County Judge Ricardo Samaniego requested additional aid from Gov. Greg Abbott in the form of leeway to impose some restrictions to curb the spread of COVID-19. Samaniego said in a letter to the governor’s office that his previous order that was ended by an appellate court was done so erroneously and the order was not inconsistent with Abbott’s statewide restrictions.

“Don tested positive at the start of the week and has been quarantining out at his cabin since the result. He’s been completely asymptomatic so far and is following all medically recommended COVID-19 guidelines,” his office said in a statement.

Trump Jr. is the latest person close to the president to test positive in recent days. Earlier on Friday, Rudy Giuliani’s son, Andrew, announced he also tested positive a day after attending a press conference held by his father at the Republican National Committee headquarters.

The White House has struggled to contain at least three outbreaks of the virus in recent months. Trump was hospitalized after he tested positive, and several aides have since been infected.

Pfizer said Friday it is filing for emergency use of its COVID-19 vaccine, the next step in bringing its candidate vaccine to market. Health and other frontline workers could get the vaccine as soon as December but reaching everyone could take up to a year.

The move follows an announcement from Pfizer Inc. and its German partner BioNTech that its vaccine appears 95% effective against the coronavirus. Also this week, drug company Moderna released positive news, with its vaccine also showing a high rate of efficacy. Both candidates, each of which require two shots, protect more than 90% of those immunized, self-reported results indicate.

The FDA and an independent advisory board will review Pfizer’s application before the vaccine is able to get into peoples’ arms.

“If we do get people vaccinated to a high degree, then you can start talking about this umbrella or blanket of protection on society that would diminish dramatically the risk of a person being exposed or even being infected,” Dr. Anthony Fauci, the nation’s top infectious disease expert, told USA TODAY earlier this week.

It should come as no surprise. As children already know, Santa is superhuman. He flies around the world in one night, delivers millions of toys and eats his weight in cookies.

But with millions of Americans already sick with COVID-19, children have been worried about Santa, especially this Christmas Eve when he visits millions of homes. And there’s no denying that Santa, because he is older and overweight, would at first glance appear to be at higher risk of developing severe disease from COVID-19.

Fauci is telling kids not to worry, though. “Santa is not going to be spreading any infections to anybody,” he said.

The Centers for Disease Control and Prevention is recommending against travel for Thanksgiving. Dr. Henry Walke, the CDC’s COVID-19 incident manager, said the “tragedy that could happen” is that family members could end up severely ill, hospitalized or dying. The CDC’s warning is the latest and most high profile about the risks of traveling as coronavirus cases rise nationwide. Officials in California, Illinois and other states have urged residents to avoid nonessential travel even as airlines tout holiday fare deals.

“These times are tough, it’s been a long outbreak, almost 11 months, and we understand people are tired,” Walke said. “But this year we’re asking them to limit their travel.” 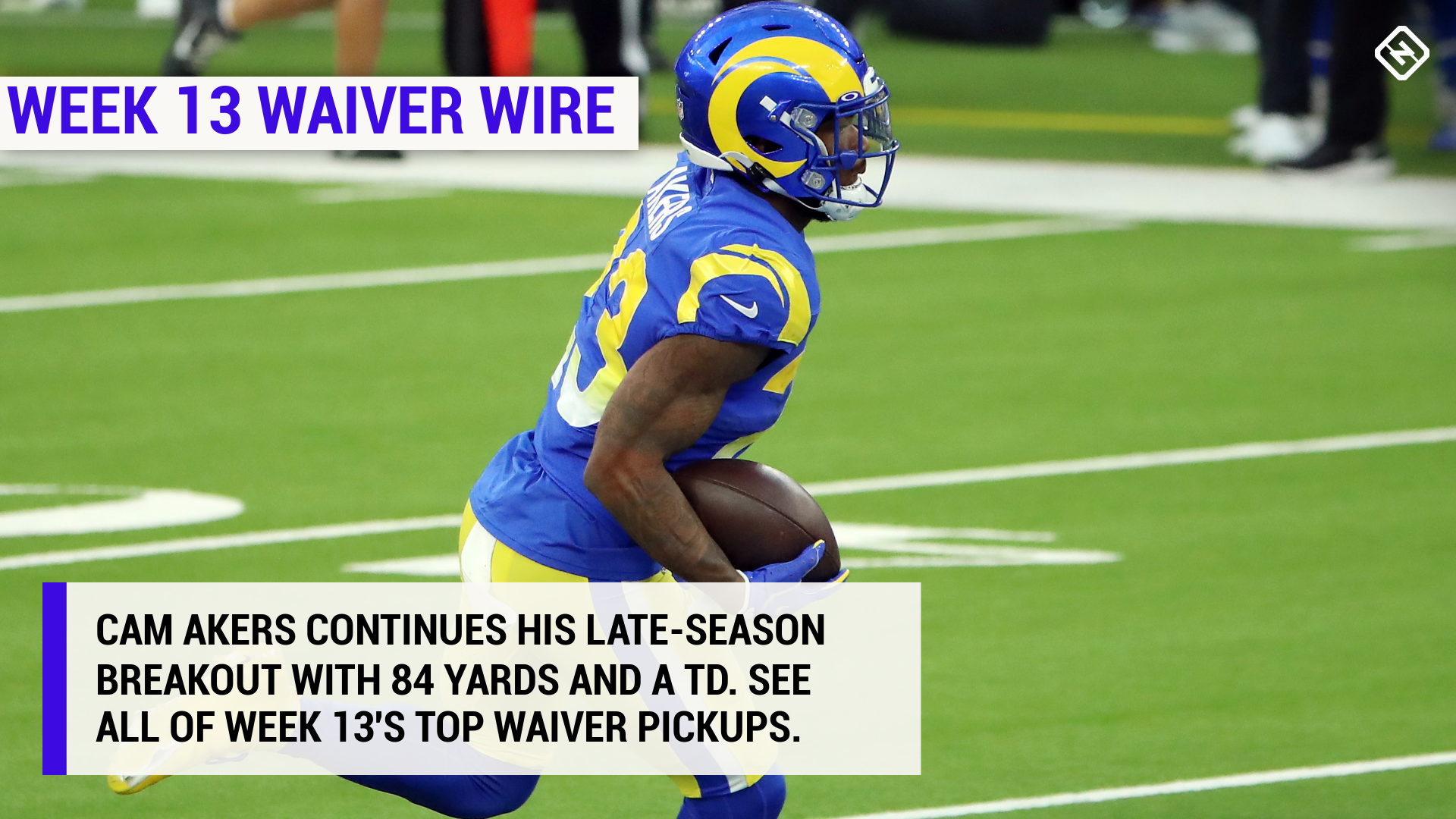 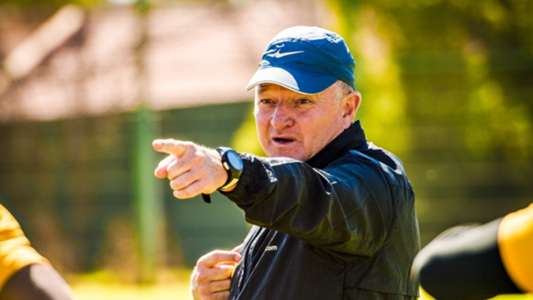 Christmas, coronavirus and fear of no-deal Brexit push Europe’s warehouses to the limit
16 mins ago

Christmas, coronavirus and fear of no-deal Brexit push Europe’s warehouses to the limit