DeSantis said his administration is seeking a preliminary injunction to stop the implementation of the mandate.

“Just because you’re a business that does federal contracts, it’s not right for the federal government to come in and rewrite those contracts and then try and shoehorn this in,” the Republican governor said. “And then if you don’t comply, you either have to fire people or, if you don’t comply, they’ll just cancel the contract entirely even though this is something you bid for and won fair and square. That’s not the way we think business should be done.”

The White House responded to DeSantis’ announcement by saying “vaccine requirements work” and that Biden has the authority to mandate them.

“This is a once in a generation pandemic that has taken the lives of more than 700,000 Americans, and the President has committed to pulling every lever possible to save lives and stop the spread of the virus. Vaccine requirements work: They’re good for workers, good for the economy, and good for the country,” a White House official told CNN. “The President has authority to protect the federal workforce and promote efficiency in federal contracting in this way.”

The official said the Department of Justice and Equal Employment Opportunity Commission previously determined that Covid-19 vaccines can be required by employers.

DeSantis argued that if the lawsuit fails, “you will absolutely see disruptions in the economy.”

Florida Attorney General Ashley Moody said the lawsuit names Biden, among others, “for mandating that anyone with a federal contract require vaccination of all that work for them.” 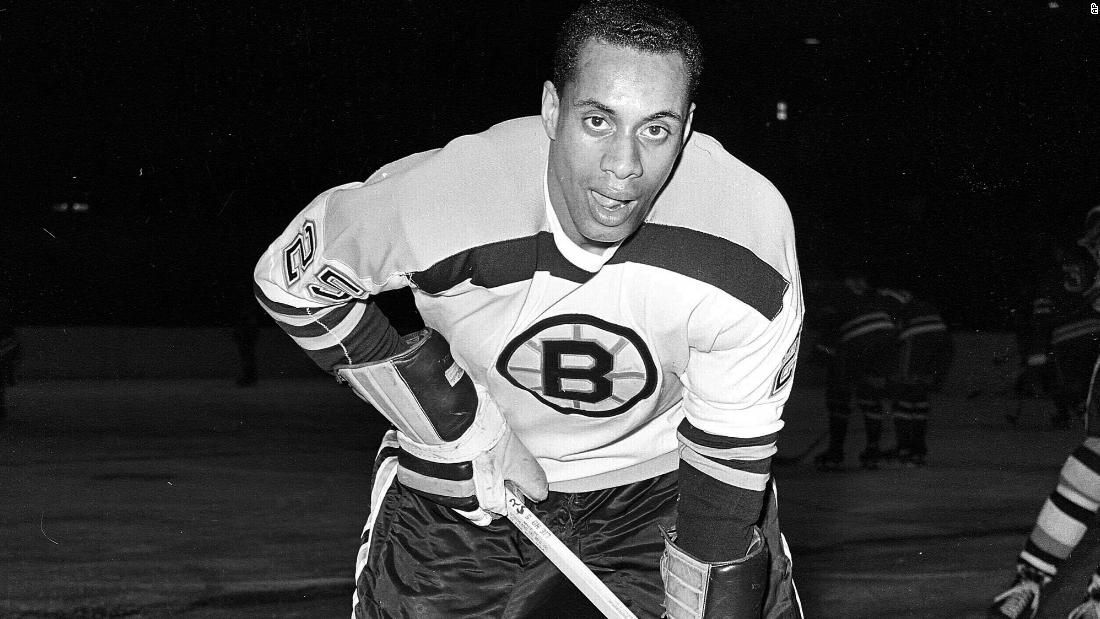