A Michigan sheriff’s deputy has been fired for posting a “disgusting” photo of a carved watermelon intended to depict Vice President-elect Kamala Harris, department officials said.

“We are outraged by this former employee’s actions and condemn the behavior she chose to engage in,” Undersheriff Michael McGabe said in a statement. “These types of incidents are disgusting and will never be tolerated or pushed aside at the sheriff’s office. Behavior such as this brings tarnish to the badge and is not representative [of] all those in law enforcement who protest and serve.”

A second photo, however, shows Harris as a carved watermelon.

Prose had worked for the agency since 1994, according to a screenshot of her Facebook profile. She was fired on Oct. 27, four days after putting up the hateful Halloween-themed post, sheriff department sources told The Post.

A message left for Prose was not immediately returned Thursday, but she insisted to WXYZ that she isn’t a bigot.

“I worked hard in my law enforcement career and I am proud of the reputation I earned in my 30 plus years of service,” the former deputy told the station in a text. “I am not racist and never will be.”

Correlating watermelons to blacks is a relic of the “past” and is “linked to buffoonery and to ‘less than’,” Rev. Dr. Wendell, president of Detroit’s NAACP branch, told the station.

“I believe that the intent was purposely structured to diminish and to dilute the significance of the first African American … as vice president of the United States,” Anthony said. “To some people, ignorance is bliss.”

McCabe said the post had already been removed when sheriff officials learned of it.

“The employee was terminated immediately by us for this post,” his statement continued. “With over 1,400 employees, we expect all of them to have integrity and good moral values. However, when they do not, it is addressed immediately with discipline and/or termination.”

TikTok 2020: These are the most viral videos, trends and creators of the year 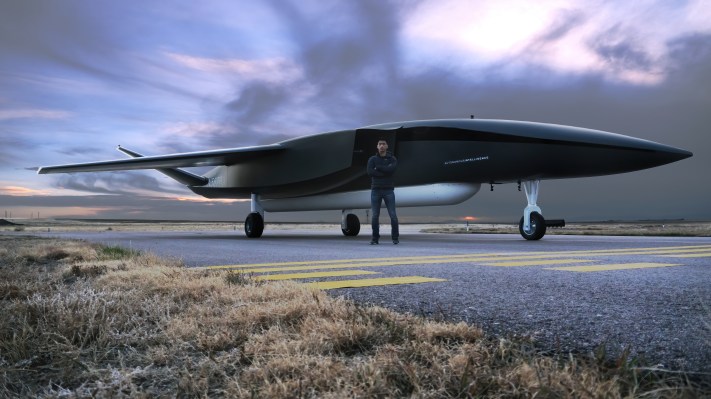 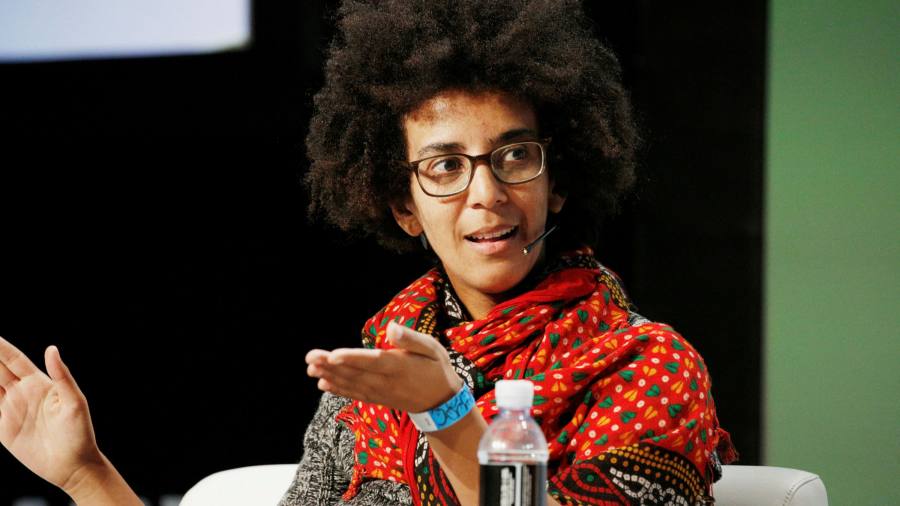 Google embroiled in row over AI bias research
2 mins ago 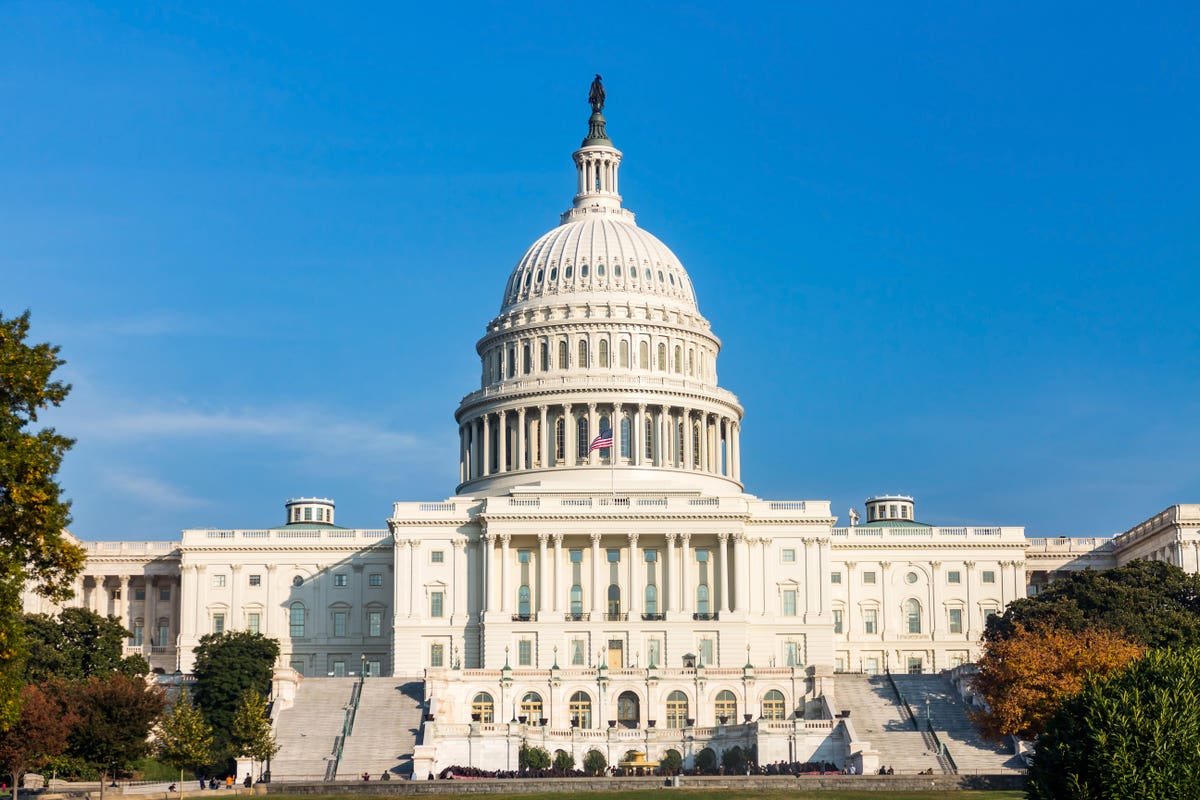 Cancel Student Loans Would Benefit This Group More Than Anyone Else 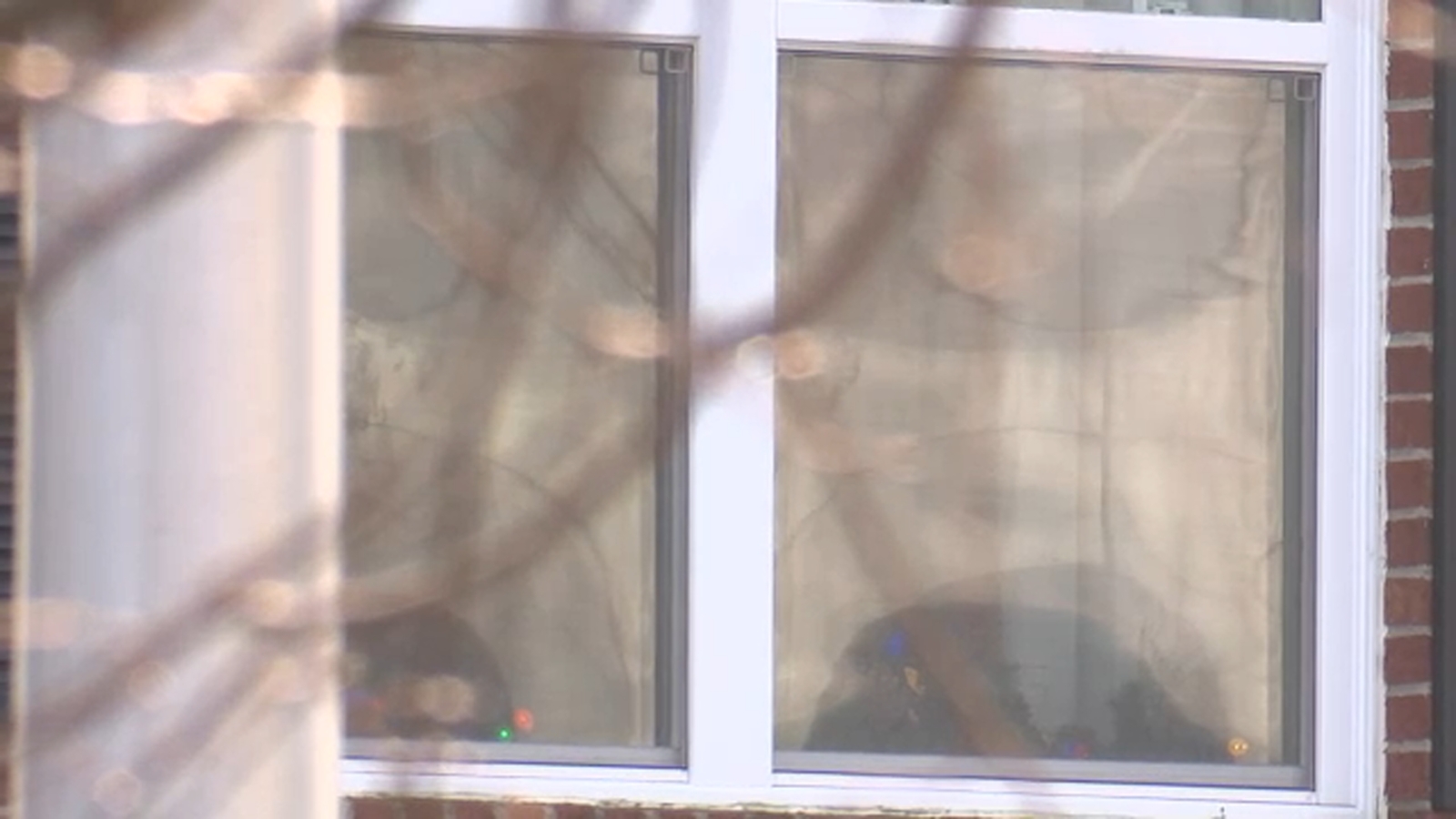