Unanswered questions fill the cosmos: Are there infinite universes? Why does anything exist? How much would one pay for moon dust digested by a cockroach?

On that last mystery, humanity was close to an answer this month. Then, lawyers for NASA intervened.

Three insects were put up for auction online — along with the moon dust they were fed as part of an experiment in 1969 to observe the effects of lunar material on terrestrial life.

Bidding for the auction, billed as “a one-of-a-kind Apollo 11 rarity,” began on May 25 and had reached $40,000, said Bobby Livingston, an executive vice president at RR Auction, which specializes in selling historical and space memorabilia.

The price was expected to go much higher at a live auction on Thursday at a hotel in Cambridge, Mass., but company officials canceled it after NASA claimed that the experiment belonged to the agency.

In one letter, dated June 15, the agency called the sale of the items “improper and illegal” and said that “no person, university or other entity has ever been given permission” to keep samples from the Apollo mission. NASA also asked the auction house for help with identifying the property owner.

So what could the vaunted space agency, which has a $24 billion annual budget, possibly want with a few dead insects, the contents of their innards and a few specks of lunar material? A spokeswoman for NASA declined to comment, saying it was an ongoing legal matter, but a 2018 audit from the agency’s inspector general offers some insight.

The agency has lost a “significant amount” of its property because of its “lack of adequate procedures,” the audit said. It found that while NASA had made improvements in the last six decades, recovering property had often been difficult for the agency because of its reluctance to assert ownership and inadequate records management.

Because of NASA’s poor record-keeping, the agency lost possession of a bag that the astronaut Neil Armstrong had used to collect samples of lunar rocks, the audit found. The small, white bag sold at a Sotheby’s auction for $1.8 million in 2017. A few years ago, a prototype of a Lunar Roving Vehicle was spotted by a tipster in a residential neighborhood in Alabama. A scrap yard owner ended up selling it at auction for an undisclosed amount.

“NASA has a long history of not keeping proper track and control over its historic space items,” said Mark Zaid, a lawyer for RR Auction who himself owns historical memorabilia, including a piece of the rope used to hang former President James Garfield’s assassin.

“It wasn’t a surprise that we ultimately heard from NASA,” Mr. Zaid said. “But they’re so inconsistent. We never know which item will raise a specter and which will not.”

The tale of the cockroach experiment begins on July 20, 1969, when two members of the Apollo 11 crew — Mr. Armstrong and Buzz Aldrin — became the first human beings to walk on the moon. On their historic mission, they collected 47 pounds of lunar material to bring back to Earth for study.

NASA was concerned about whether the moon soil would be toxic to life on Earth. So it fed the material to 10 “lower animals,” including fish and insects, for 28 days and enlisted researchers from across the country to assess the effects, the journal Science reported in 1970.

A few German cockroaches that had been fed the lunar diet ended up in the laboratory of Marion Brooks, an entomologist at the University of Minnesota. She found no evidence that the moon dust was toxic to the cockroaches, according to an article in The Star Tribune of Minneapolis from Oct. 6, 1969.

When the experiment ended, the professor brought the cockroaches and the contents of their stomachs back to her home, where she kept them until she died in 2007.

In 2010, her daughter, Virginia Brooks, sold the materials. She said in an interview on Friday that she could not remember the amount they’d sold for, but that it was nowhere close to $40,000. It is not clear whether the person who bought the materials from her is the same person who placed the items for sale with RR Auction. The auction house is keeping the seller’s name private.

Mr. Zaid said that NASA’s concerns had been “sufficient enough” for the company to pull the auction. He said RR Auction had made the owner aware of the dispute and would like him and the space agency to “figure it out.”

“The government has a problem with legal provenance in this case because they can’t, at this point, produce any of the documentation governing the transaction of providing the cockroaches to the doctor and the University of Minnesota,” he said.

Moreover, Mr. Livingston said, the lunar material was “purposely destroyed” when NASA fed it to the cockroaches. “It was the cockroaches, not the moon dust, that was provided to Dr. Marion Brooks,” he said.

On Friday, Ms. Brooks, Dr. Brooks’s daughter, searched for a contract governing the experiment but could not find one.

She went to her basement and opened a fireproof safe that contained files on the experiment. There was a plaque that NASA had given her mother, several newspaper clippings about the experiment and a NASA pay stub in the amount of $100 that had also belonged to her mother.

Ms. Brooks said that she had no regrets about the amount of money she had received for the experiment. She thought it was a fair deal at the time. Besides, she said, “they were just cockroaches.” 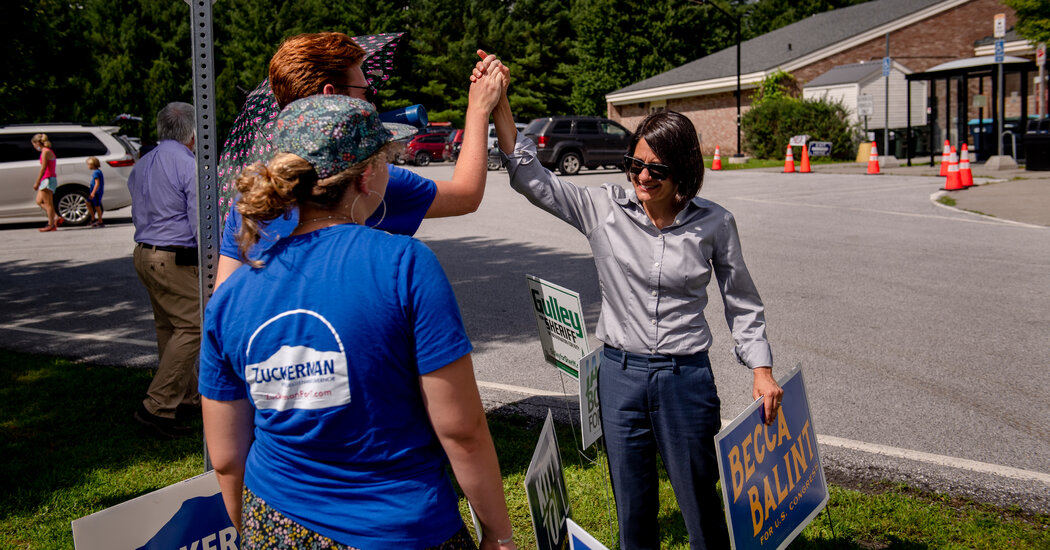