Attending a House Commerce hearing virtually, Crenshaw said he “can’t really see y’all,” but hoped to be back to normal in a few months. “Good to be back with y’all. Still can’t see y’all. So it’ll be a few more weeks until that hopefully happens. But I’m doing well.”

“Look you don’t need to feel bad for me,” he said. “We raise our right hand and then we ask to go to war, and sometimes this is what happens. But I hope to be back to normal within a couple months. But for now, even a blind knuckle-dragger can do a hearing. So here I am, and let’s get to work.”

Crenshaw, who was a US Navy SEAL, lost his right eye after he was hit by an IED blast in Afghanistan. That explosion also caused a cataract, excessive tissue damage and extensive damage to his left retina.

The Texas Republican said earlier this month that he had noticed some “dark, blurry spots” in his vision and gone to see an ophthalmologist, who diagnosed him with a detaching retina.

“This is a terrifying prognosis for someone with one eye, and the nature of the injuries that I sustained in Afghanistan. Anyone who knows the history of my injuries knows that I don’t have a ‘good eye,’ but half a good eye,” he said in his statement announcing the diagnosis.

The congressman underwent emergency surgery at DeBakey VA Medical Center in Houston to reattach his left retina. Crenshaw said last week that surgeons had put a “silicon buckle” around his retina and used a laser to “glue” around the retina’s edges.

In a video posted to social media Thursday, Crenshaw vowed to be “back in the fight soon.”

“I’ve still got some pain and inflammation, you can see that. I have a pretty red eye. But doctors are optimistic. I’ve been to various follow-up appointments by now. And the retina is staying in place, which means we’re hopeful I’ll return to some sense of normalcy in the next couple of months. Which means I can correct my vision basically back to normal again,” he said.

“So that’s what we’re hoping for and we’re optimistic that will happen. I will be back with you soon enough.” 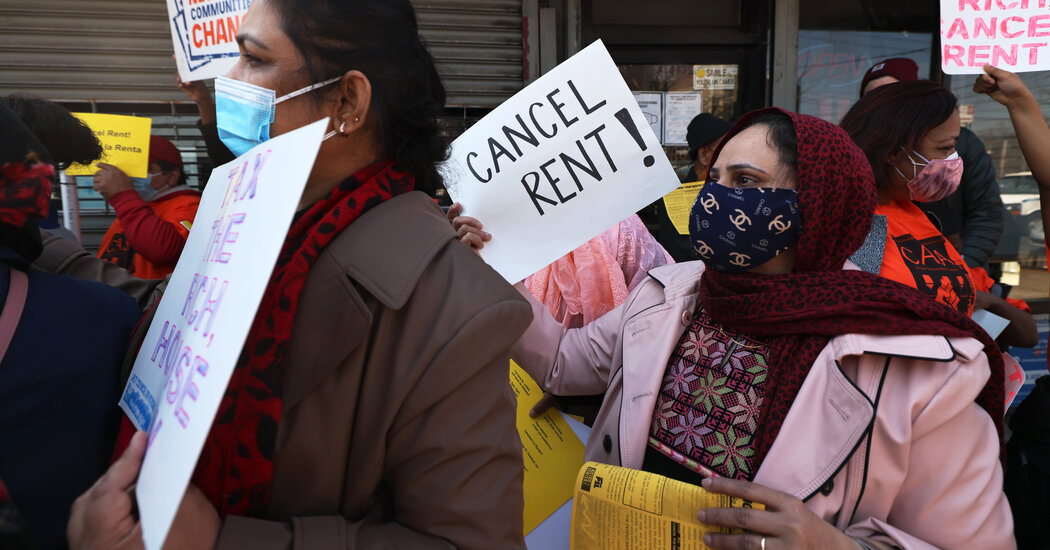 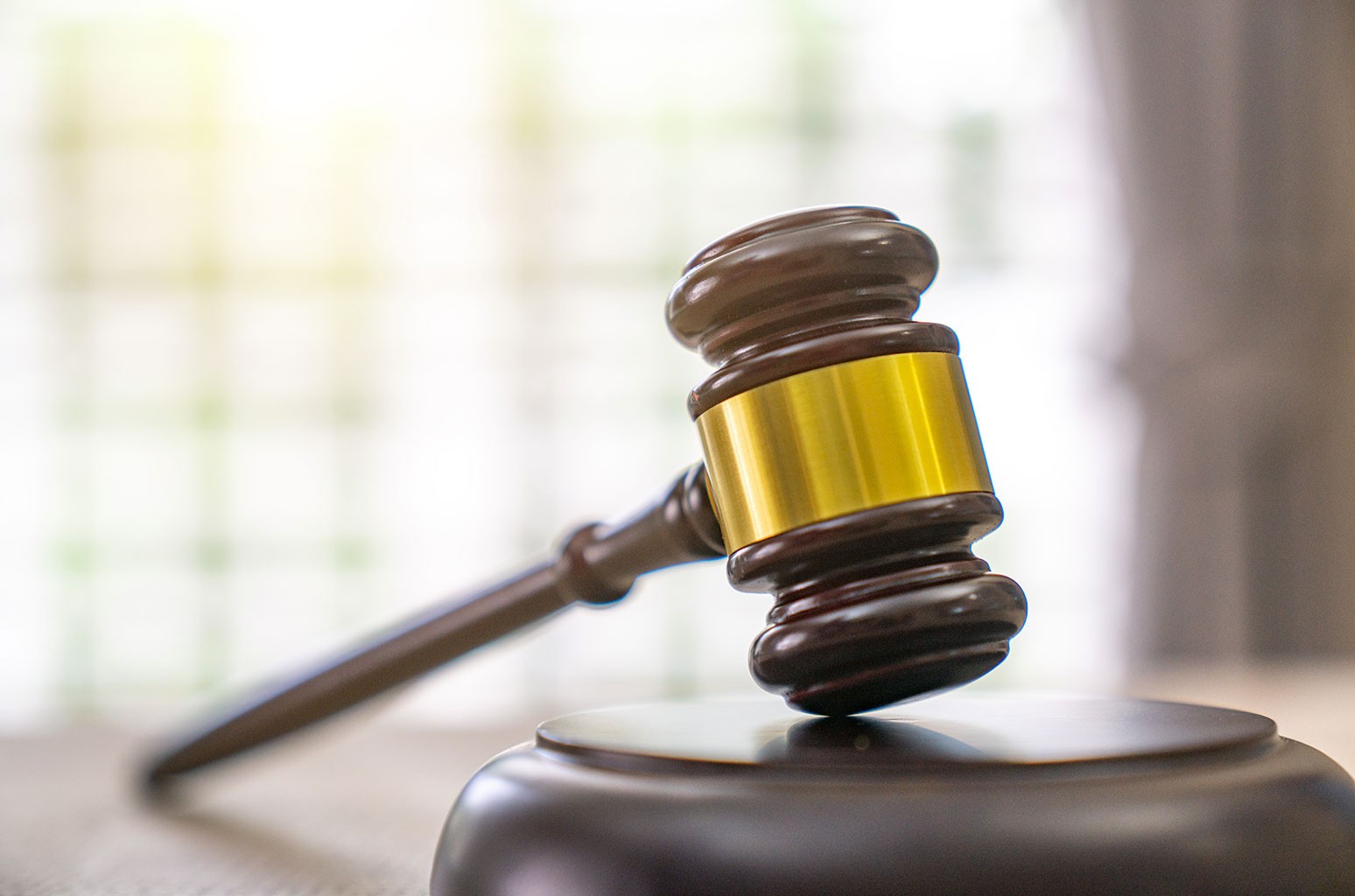 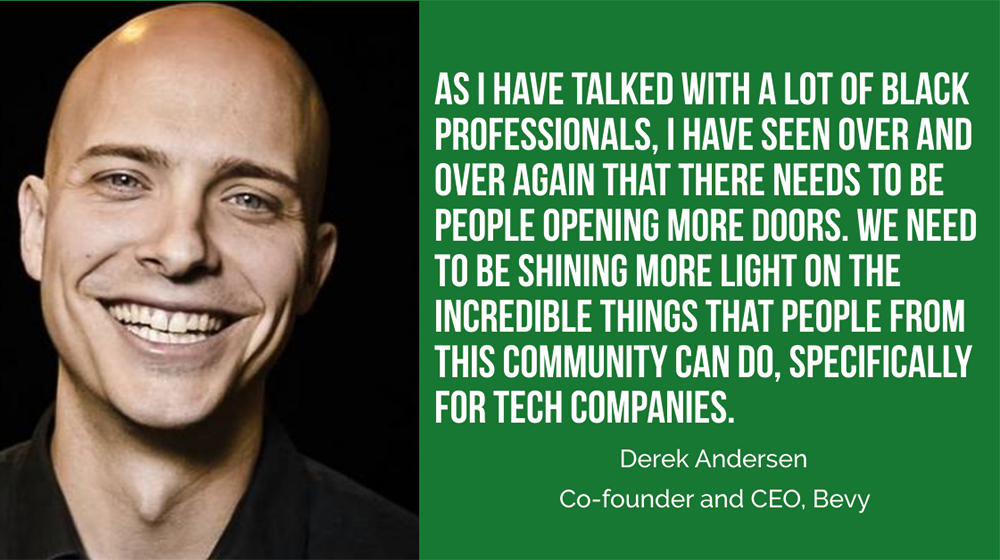 Derek Andersen of Bevy: From Employees to Advisors to Investors We Want to be the Most Diverse Company in Tech – Small Business Trends
3 mins ago 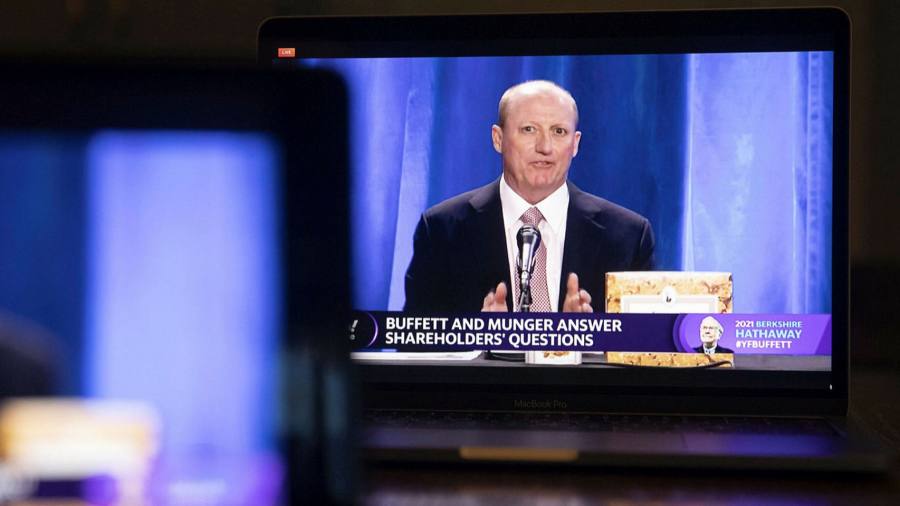 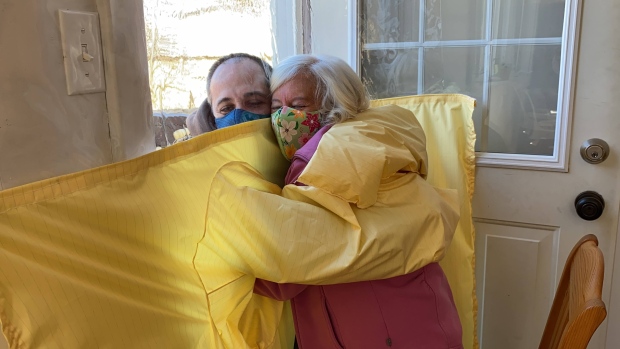 ‘A hug can have such a positive impact’: Ont. family working to bring ‘hug glove’ to isolated Canadians
6 mins ago