CHICAGO — Police body camera video will be released Thursday from last month’s fatal shooting of 13-year-old Adam Toledo by a Chicago officer who chased him into an alley on the city’s West Side, according to a statement by the Civilian Office of Police Accountability.

The materials will include bodycam footage, transmissions from Chicago’s Office of Emergency Management and Communications, ShotSpotter recordings, as well as response and arrest reports. All materials will also be made available on COPA’s website.

Adam’s family viewed the footage on Tuesday night, the family’s attorneys said in a statement. They requested the footage not be immediately released to the public, according to COPA, which investigates cases of potential police misconduct.

“The experience was extremely difficult and heartbreaking for everyone present and especially for Adam’s family,” family attorneys Adeena Weiss-Ortiz and Joel Hirschhorn said in the Tuesday night statement.

COPA informed the Toledo family, through the family’s attorney, on Wednesday about the planned release of the video.

“COPA has remained sensitive to the family’s grief and is carrying out this release in accordance with the City’s Video Release Policy,” the statement said. “COPA’s core values of integrity and transparency are essential to building public trust, particularly in incidents related to an officer involved shooting, and we are unwavering in our commitment to uphold these values.”

Earlier Wednesday, Chicago Mayor Lori Lightfoot said she had seen “multiple videos” of the shooting but would not comment on the details. While acknowledging the need for transparency, Lightfoot said city officials would “work with the family to move this process along” and added, “I think we have to be respectful of them and move at their speed. That’s what we’re endeavoring to do in balancing a range of different issues.”

Tensions and frustrations toward police are mounting in Chicago, where Chicagoans joined communities across the country this week in marching and mourning Daunte Wright, a 20-year-old Black man who was fatally shot by a police officer last weekend in Brooklyn Center, just miles from where former Minneapolis officer Derek Chauvin is on trial for the death of George Floyd.

What we know:Prosecutors allege 13-year-old had a gun when he was shot by Chicago police

A rally for police accountability and justice for Adam was planned for 5 p.m. CDT Wednesday at the city’s downtown federal plaza.

Through their attorneys, the Toledo family called for peaceful protest in a statement.

“We pray that for the sake of our city, people remain peaceful to honor Adam’s memory and work constructively to promote reform,” the statement said.

Chicago police, meanwhile, said it canceled officers’ days off to “ensure public safety” as the city monitors “events nationwide” in a Monday statement. “Out of an abundance of caution, CPD will be deploying additional resources across communities citywide,” the statement said.

Adam was killed in the early-morning hours of March 29 when police responded to the Little Village neighborhood after the department’s ShotSpotter technology detected eight gunshots. When police arrived, Adam and a 21-year-old man fled, authorities said.

The officer shot Adam once in the chest after an “armed confrontation,” according to police. Prosecutors have said the boy was holding a gun when the officer shot him. He died at the scene.

Officials have not publicly identified the officer, who has been placed on administrative leave for 30 days. 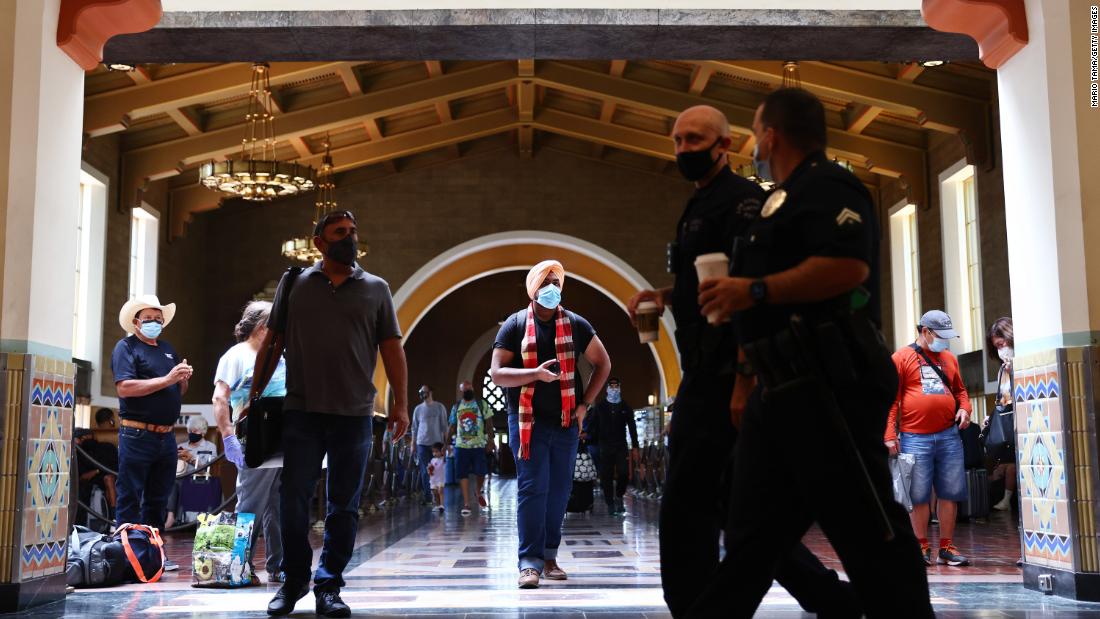 Many Americans were looking forward to a carefree summer. But Covid measures are creeping back into our reality 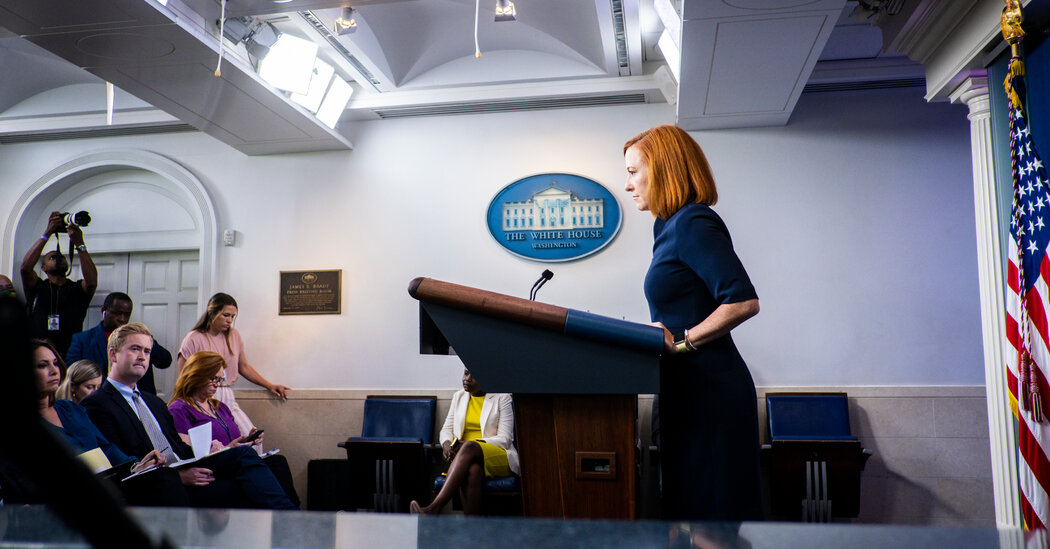