WASHINGTON — Congressional leaders reached agreement on Sunday on a $900 billion stimulus package that would provide direct payments and jobless aid to struggling Americans and badly needed funds for small businesses, hospitals, schools and vaccine distribution, overcoming months of stalemate on a measure intended to boost the pandemic-battered economy.

Senator Mitch McConnell of Kentucky, the majority leader, announced the agreement Sunday evening on the Senate floor, declaring, “We can finally report what our nation has needed to hear for a very long time: More help is on the way.”

The agreement, struck after a renewed flurry of talks broke a partisan logjam that had persisted since the summer, came hours before the federal government was set to run out of funds, and it was not yet clear when the House and Senate would clear it for President Trump. Once drafted, it was expected to be merged with a sweeping catchall spending measure that would keep the government funded for the remainder of the fiscal year, creating a $2.3 trillion behemoth whose passage will be Congress’s last major act before adjourning for the year.

The agreement is expected to provide stimulus payments of $600 to American adults and children and revive supplemental federal unemployment benefits at $300 per week — half the level of aid delivered by the $2.2 trillion stimulus law enacted in March, as the coronavirus pandemic’s devastating health and economic impact was just coming into focus.

It would extend two federal unemployment programs that expanded and extended regular benefits, and would have lapsed next week without action by Congress. The agreement will most likely provide for rental and food assistance, as well as billions of dollars for schools and small businesses, reviving the Paycheck Protection Program, a federal loan program that lapsed this year.

Notably absent from the final compromise were the two thorniest policy impediments that had stood in its way for months. In order to secure a deal just before Christmas and allow Congress to adjourn, Republicans agreed to drop a sweeping coronavirus liability shield and Democrats agreed to omit a direct stream of aid to state and local governments.

While the deal marked a triumphant moment in talks that had long been stalled, it was far narrower than the one Democrats had long insisted upon, and nearly twice the size of the one Republicans had said they could ever accept in the days leading up to the November election. Democrats had refused for months to scale back their demands for a multitrillion-dollar package, citing the devastating toll of the virus, and Republicans dug in against another large infusion of federal aid, pointing to the growing deficit.

In a nod to conservative concerns about the overall price of a package, the legislation is expected to repurpose nearly $500 billion previously allocated under previous stimulus packages, Mr. McConnell said.

But in the end, the crucial breakthrough came just before midnight on Saturday, when Republicans dropped an effort to ban the Federal Reserve from establishing certain emergency lending programs to help stabilize the economy in the future.

Senator Patrick J. Toomey, Republican of Pennsylvania, mounted a last-minute push to prevent the Fed and the Treasury Department from setting up any loan program similar to the ones created this year that helped keep credit flowing to municipal, corporate and medium-size business borrowers in times of crisis. After a flurry of talks between him and Senator Chuck Schumer of New York, the Democratic leader, the agreed-upon alternative would ban only programs that were more or less exact copycats of the ones newly employed in 2020.

At nearly $1 trillion, the package was one of the largest federal relief measures in American history. Yet the resulting compromise fell well short of what most economists have said would be needed to jolt the shuddering economy, and would leave President-elect Joseph R. Biden Jr., who pushed for the compromise, facing the task of seeking yet another major economic relief package when he takes office in January.

The relief plan will be paired with a $1.4 trillion catchall government spending bill. Included are the 12 annual appropriation bills to fund every federal department and social safety net programs, as well as an array of legislative add-ons lawmakers attached to ensure their priorities could be enacted before Congress adjourns for the year.

Mr. McConnell said the two parties were still finalizing text as of dinnertime in Washington, and he did not indicate when they would formally introduce a bill or bring it up for a vote.

“I’m hopeful we can do this as promptly as possible,” Mr. McConnell said. 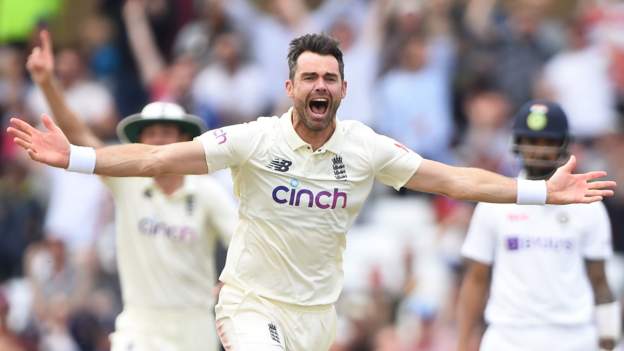 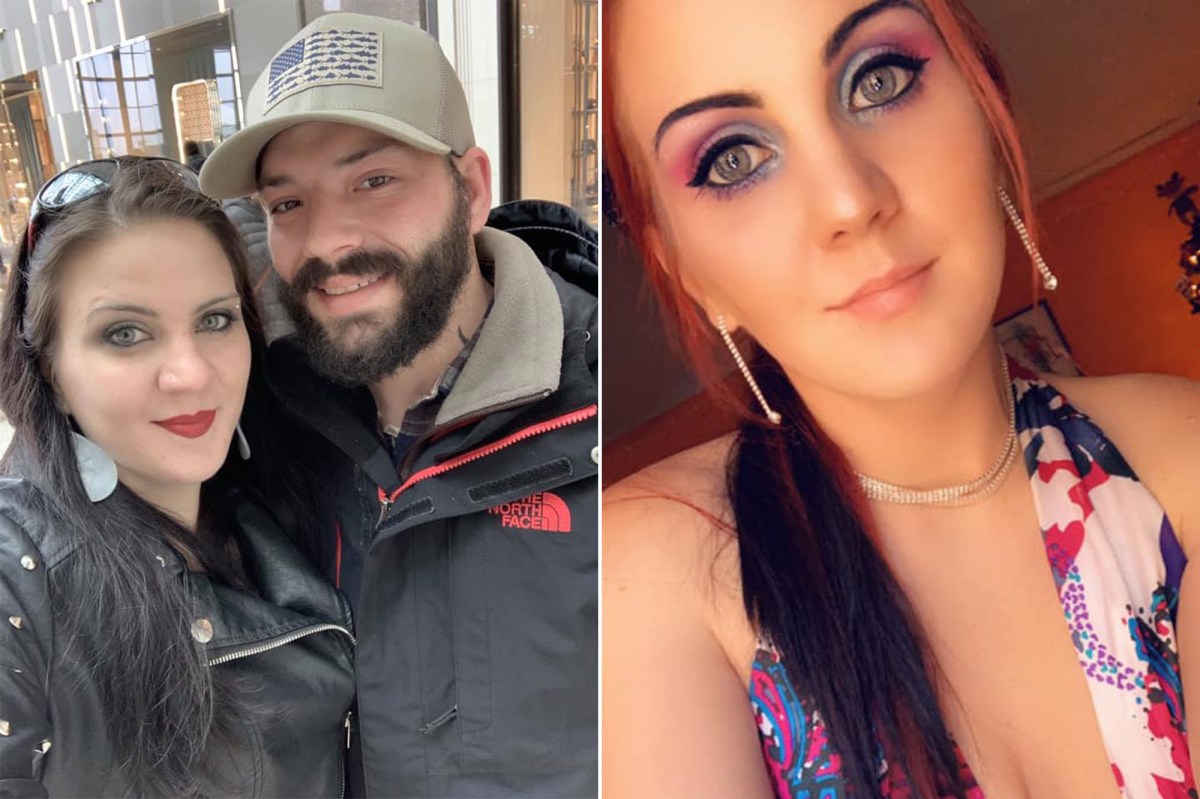 ‘Batman: The Audio Adventures’ Podcast Will Stream Exclusively on HBO Max
4 mins ago

Bill Gates: My Split From Melinda Gates Is a ‘Very Sad Milestone’
5 mins ago

Bill Gates: My Split From Melinda Gates Is a ‘Very Sad Milestone’