There she could see how universities were adapting in the pandemic with social distancing, mask wearing and introducing testing regimes.

And the senior member of the White House coronavirus task force also had a message for students: Don’t take coronavirus home for Thanksgiving.

At Plymouth State University in New Hampshire, she said: “We will have to adapt this Thanksgiving, just like the students have adapted to how they interact with each other. This virus can spread among families and friends if you take your mask off and you’re primarily indoors.”

With many colleges ending their fall semester this week, it’s now crunch time. Some like the University of Michigan and the State University system of New York are requiring negative Covid-19 tests for their on-campus students before they may leave.

“As many of our students are going back home, we want to give our families and our students … confidence that we are maximizing all of our public health protections,” said SUNY chancellor Jim Malatras.

The University of Wisconsin is mandating coronavirus tests both before and after the Thanksgiving break, whereas both Penn State and Indiana University have no requirement for students to test before leaving campus.

The lack of federal, nationwide guidance to colleges is baffling to David Paltiel, professor of public health at Yale School of Management. And without it, school officials have a bigger role in trying to stem the infections, he said.

“Young, asymptomatic individuals, the so-called ‘silent spreaders,’ are fueling the epidemic in this country,” Paltiel told CNN. “So colleges have a responsibility to ensure that they don’t unwittingly unleash ticking time bombs into the nation’s airports, train stations and Thanksgiving dining tables.”

He criticized the Centers for Disease Control and Prevention for its role.

“The CDC has not only been useless in this regard, they’ve actually issued colleges a free pass throughout the semester to do the wrong thing — simply to test students for symptoms, to sit around, basically like a fire department waiting for reports that a house is burned to the ground before springing into action.”

On Thursday, the CDC recommended against any Thanksgiving travel. It also said that returning college students should not be considered household members for the purpose of gatherings. Families could ask students to quarantine as much as possible for 14 days before a visit, it suggested.

Paltiel says quarantining students, limiting exposure and testing for coronavirus before leaving campus should all be done.

“And then finally, flu shots. Nobody goes home to break bread with Granny without a flu shot,” he said. “Anything that we can do to reduce strain on the health care workers and health care system is worth doing.”

The messages from Paltiel and Birx are being taken to heart at Plymouth State, not least because the university president is Birx’s brother, Donald.

“I would call her and talk to her about what the ideas were and what we were thinking about,” Donald Birx told CNN of his sister and how he planned this semester. “She gave us feedback about what she thought about those processes and what to do. And I think some of the things like ending early, she gave us assurance that we could do that. She also gave us an assurance that if we did the right measures, and we did the testing, and we use masks, and we were really religious about it, that she said we could pull it off.”

He also embraced having her visit last month.

“She spent 45 minutes just talking about all the background, what she’d learned,” he said. “She had been at 42 states and 30 universities — she’d been all over the country. So she shared all that information with us and the students.”

At Plymouth State, a gymnasium has been refitted as a Covid-19 testing site where everyone on campus gets a weekly test, and the public university has set up its own testing lab to get quicker results.

The strategy appears to be working. The school currently has fewer than 20 confirmed active cases, all isolated instances off campus.

Donald Birx said his own family would also heed his sister’s words at home.

“We’re gonna be following guidelines that Deb has … she’s been really worried about Thanksgiving,” he told CNN.

“I know she’s gonna have a get together with our parents down in Washington because they’re living at the house,” he said.

He accepts the holidays will be different this year, for his family and his staff and students. 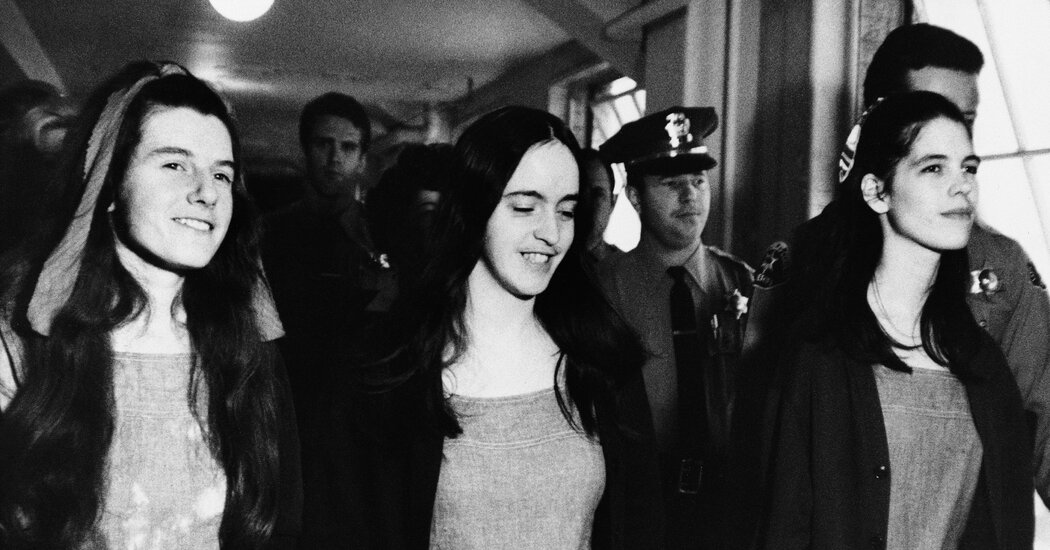