A White House official tried to spin a conspiracy fantasy Monday about The New York Times and the Democratic Party colluding on a bombshell report on Donald Trump’s taxes — but CNN host Poppy Harlow wasn’t having it.

“I’m just going to stop you there,” Harlow snapped as she cut into a baseless jab by White House deputy press secretary Brian Morgenstern. “These are remarkable reporters from The New York Times that went through 20 years of documents. It’s not OK to accuse them — with no facts — of coordinating with the Democratic Party. Please stop doing that or this interview will end.”

She added: “Stop attacking the press. Stop doing that. I am asking you direct questions.”

Harlow was grilling Morgenstern on the Times’ exposé Sunday — based on several years of Trump’s tax returns — that the self-proclaimed billionaire paid just $750 in federal income taxes in both 2016 and 2017. In 10 of the previous 15 years, he paid none, according to the newspaper.

Trump has called the Times report “fake news” but has long refused to release his returns to prove otherwise.

Harlow told Morgenstern: “You can put the entire thing to bed if the president would release the records and show the American people what he says is true. Why will he not do that?”

Morgenstern tried to pivot and stumbled badly — but he did not say how much the president has paid in federal income tax.

He said Trump had paid “quite a lot” in taxes, pointed out that Trump donates his presidential salary each year and then asked Harlow how much Hunter Biden, the son of Democratic presidential candidate Joe Biden, paid in taxes. There have been no accusations or evidence that Hunter Biden has dodged federal income taxes.

“I absolutely should not be asking the president’s spokesman about someone who is not germane to this conversation, who is not running for president,” said a perturbed Harlow.

I asked White House Deputy Press Secretary @Bmorgenstern45 for some clarity this morning. “What is true? How much did the President pay in federal income tax in 2016 and 2017?”
And then I asked again.
And Again. pic.twitter.com/Y94Q2T5ARh

She noted: “Federal income taxes pay for things like the military, that the president has said he so strongly supports. It pays the salary of Secret Service members that secure him every single day. It pays for roads, bridges, I could go on. The average American in 2017 paid $12,199 in federal income taxes. Why does the president believe that he owes 16 times less?”

Check out Harlow’s takedown of Morgenstern over his shot-in-the-dark conspiracy theory in the clip up top. 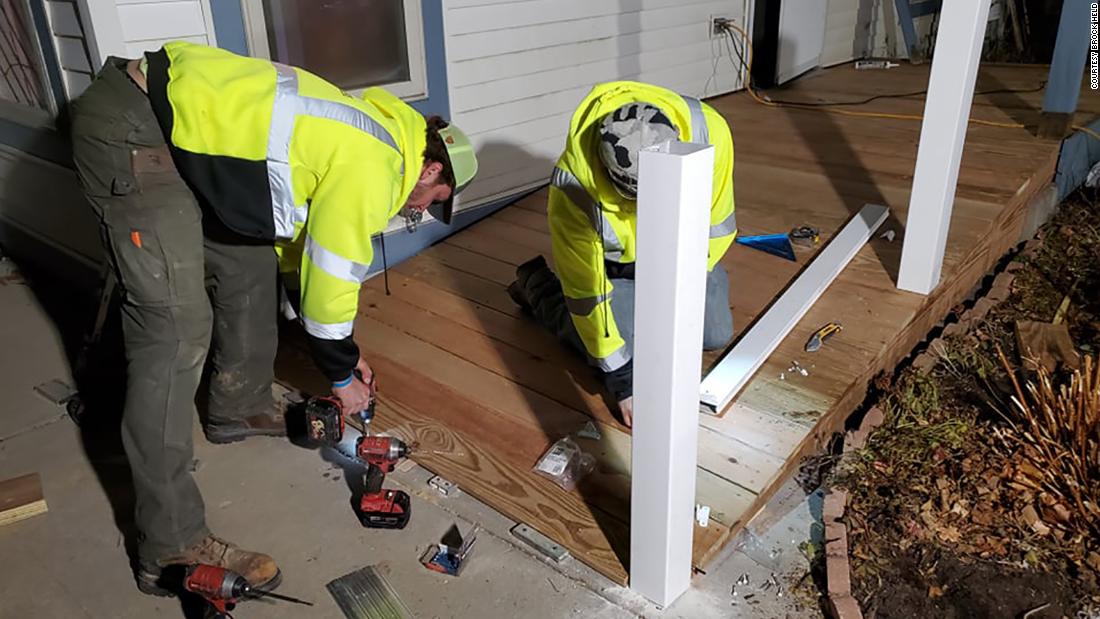 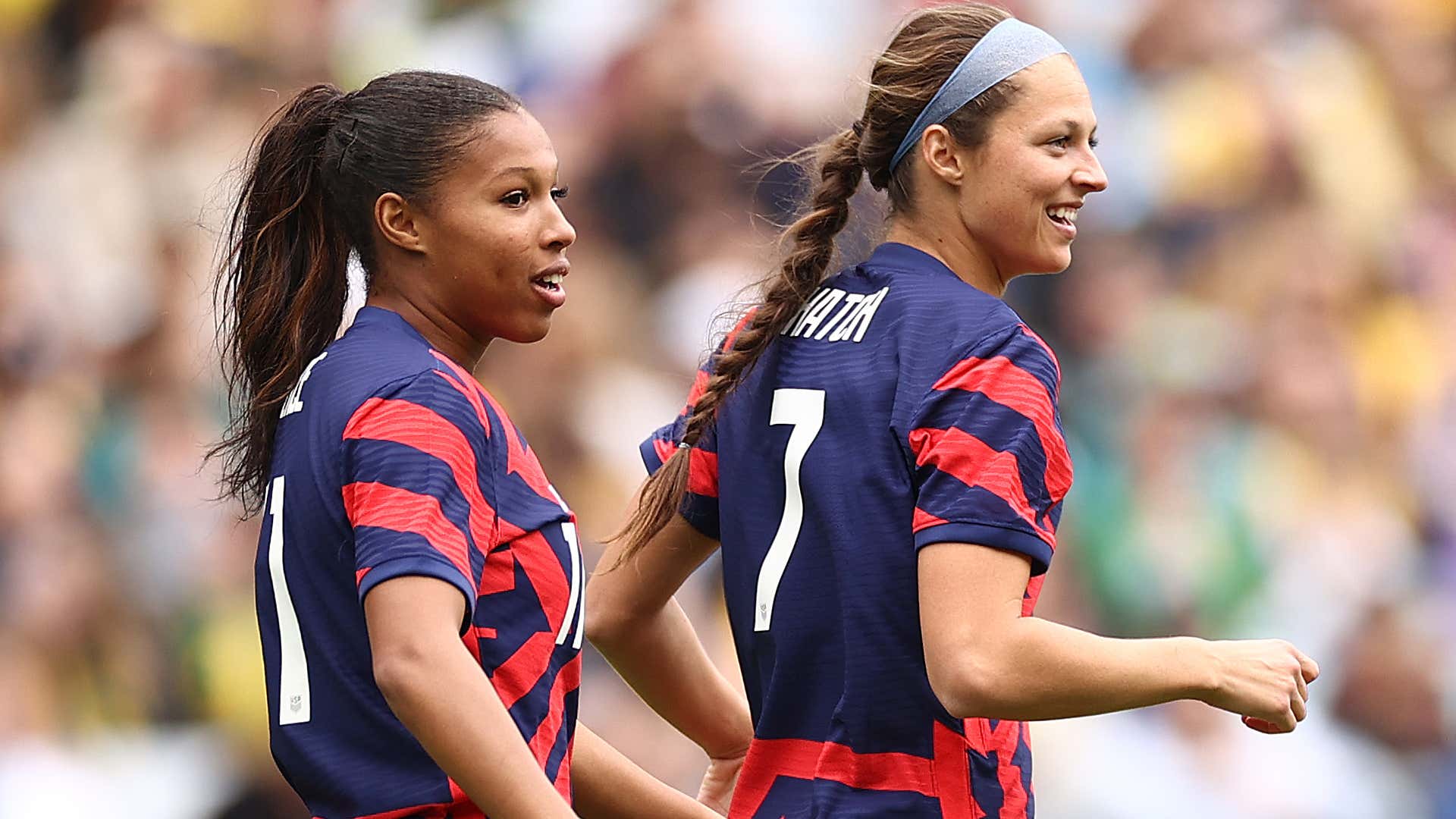 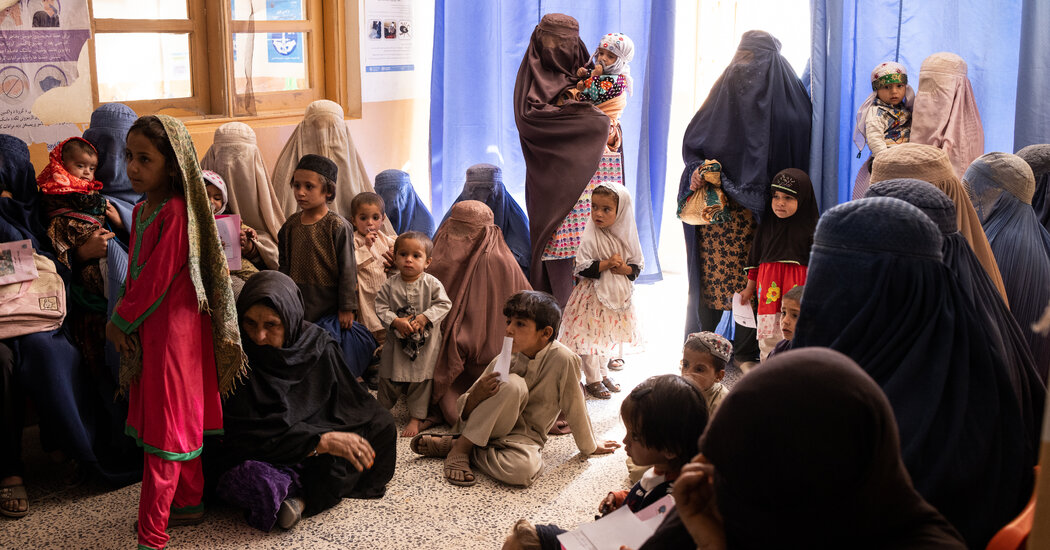 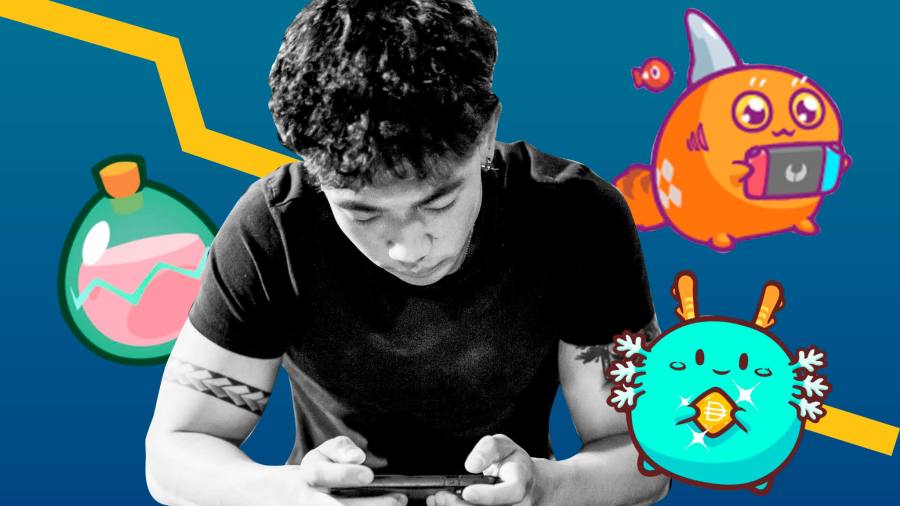 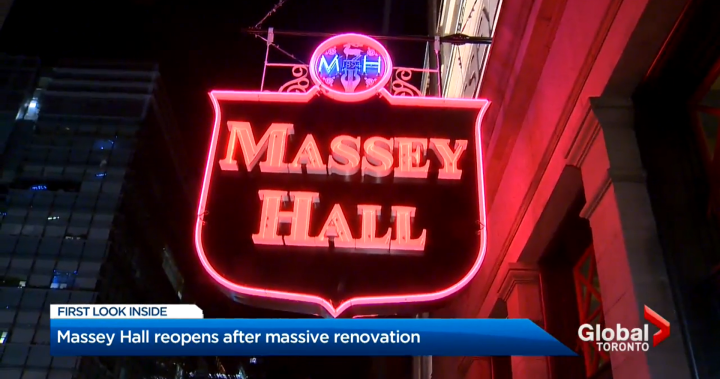