Then he offered an all-too-blunt reminder of the insults Trump hurled at Cruz and his family during the 2016 presidential campaign.

At one point, Cuomo called out Cruz for “hypocrisy” after the senator complained about Democrats’ use of the filibuster. Cuomo reminded Cruz that he once read the children’s book “Green Eggs and Ham” during a filibuster of his own.

At another, he slammed Cruz’s “weak-ass argument” against former Vice President Joe Biden.

Cruz, for his part, called Cuomo “disgusting,” among other insults.

It was heated almost from the start:

“We are talking substance. I just like to call out the hypocrisy…because the audience heads stay on straight that way,” replies the host amid an interview ranging from the debate to Covid-19 testing. pic.twitter.com/XOaVrHxVjD

But it got especially loud toward the end, when those family matters came to a head during a debate over the coronavirus.

Cruz brought up the nursing home deaths in New York as the coronavirus hit the state earlier this year, leading Cuomo to wonder why Cruz couldn’t be as critical of Trump’s shortcomings in dealing with the virus.

“Why don’t you talk to the president the way you talk to my brother, Ted? You afraid of him?” Cuomo asked. “You think he’ll smack you down at home?”

“I’m talking about the president. The one who called you a liar. The one who said your wife was ugly, that guy. You know, the guy now who you won’t say anything about.”

“You actually wonder why you don’t have a lot of Republicans who don’t come on your show,” Cruz said, then the two argued about who was raising their voices and insulting the other:

This is the most heated tv moment I HAVE EVER WATCHED! 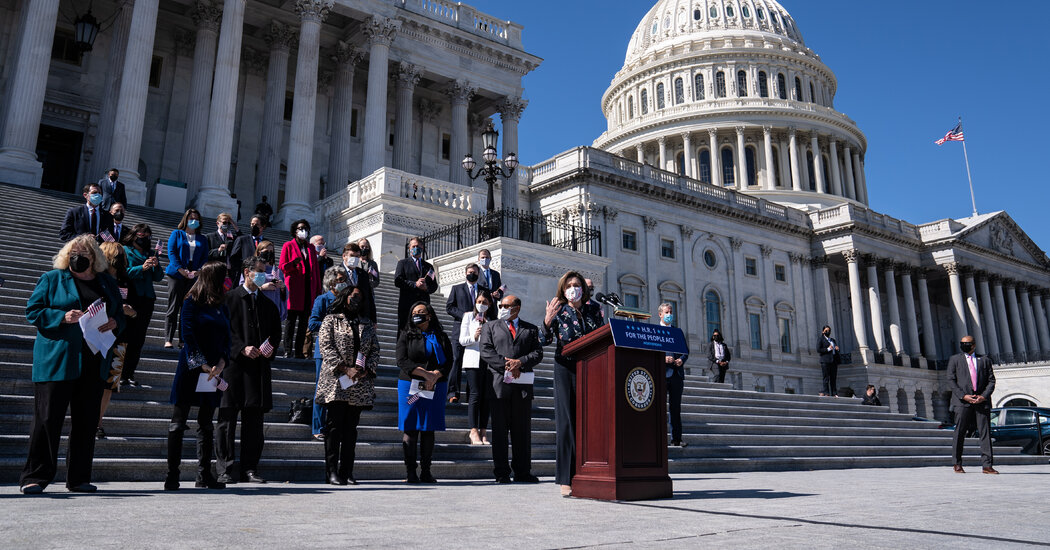 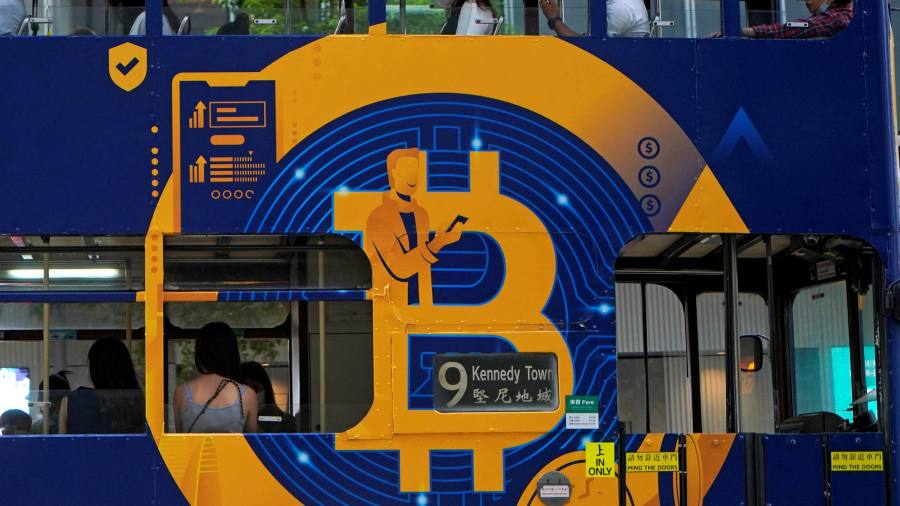 Bitcoin sinks below $30,000 for first time since January
10 seconds ago 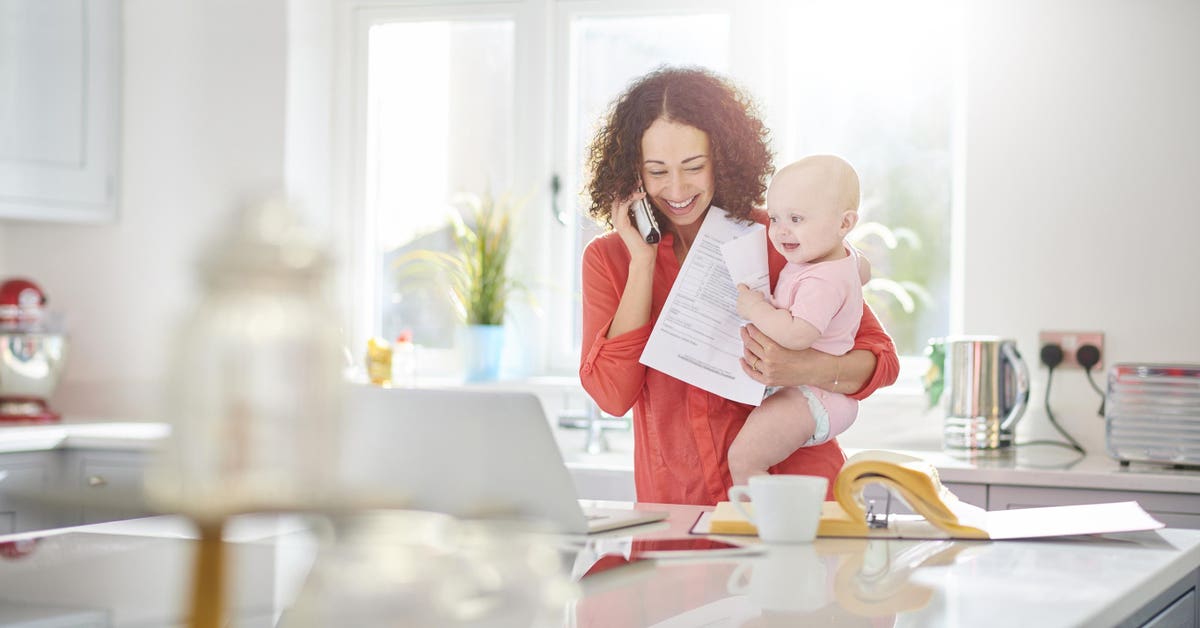 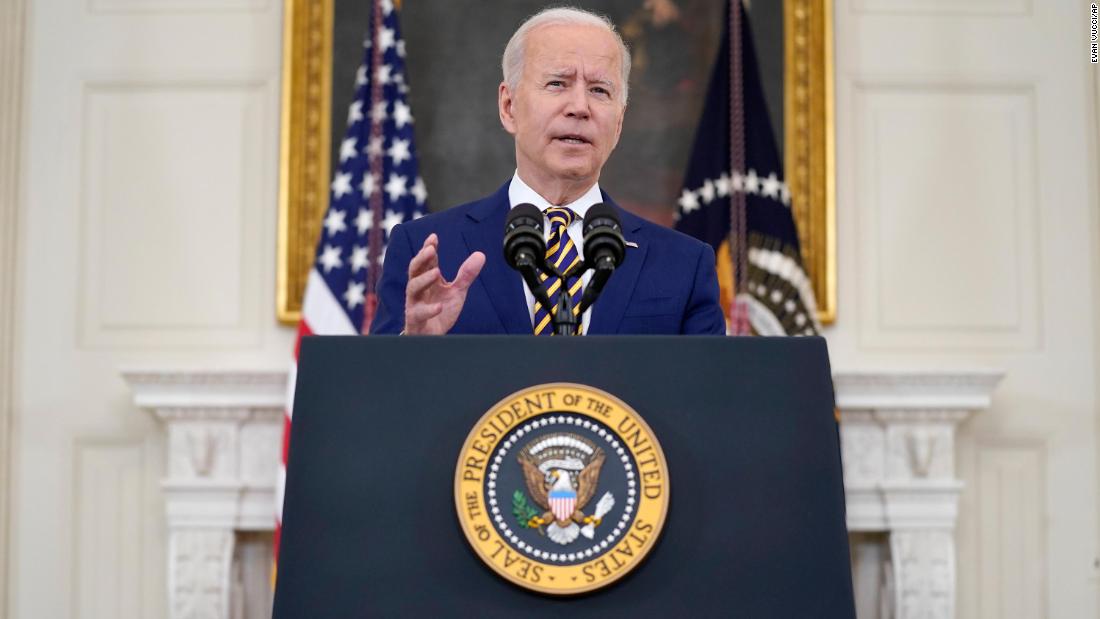 Four-component, and asymmetric radical 1,4-oxy-trifluoromethylation to olefins
7 mins ago